A BLOKE found a cheeky way to trick his girlfriend into agreeing to a night out with the boys, instead of enjoying a date night with her.

Unbeknown to her, the prankster lad had a little trick up his sleeve which would allow him to get his way no matter what she says. 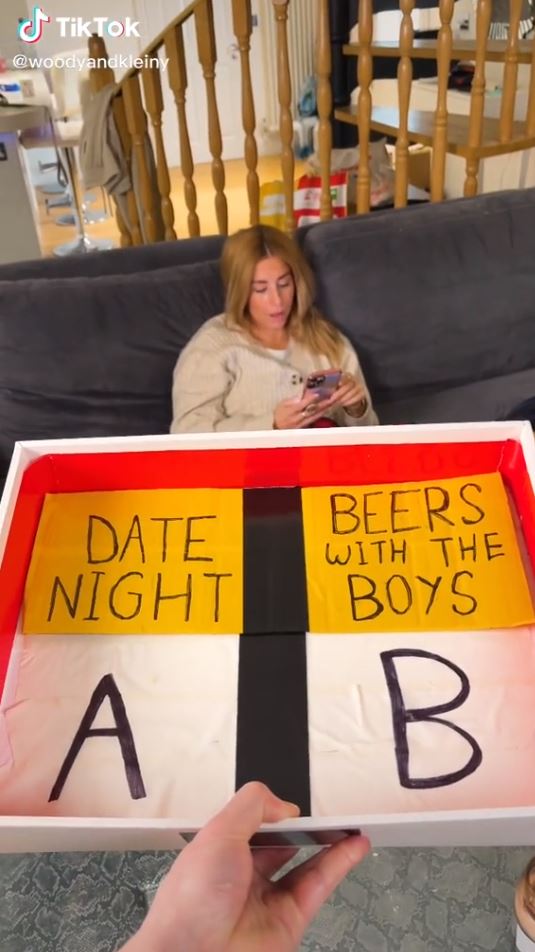 In a video posted to TikTok, the bloke is stood in front of his girlfriend as she's sat on the sofa.

He holds a cardboard box with two options written inside, date night marked with A and B for beers with the boys.

The game is simple – she had to pick A or B and whichever one she picked, we would do.

But the cheeky lad has something else in mind, and people reckon he's a "genius." 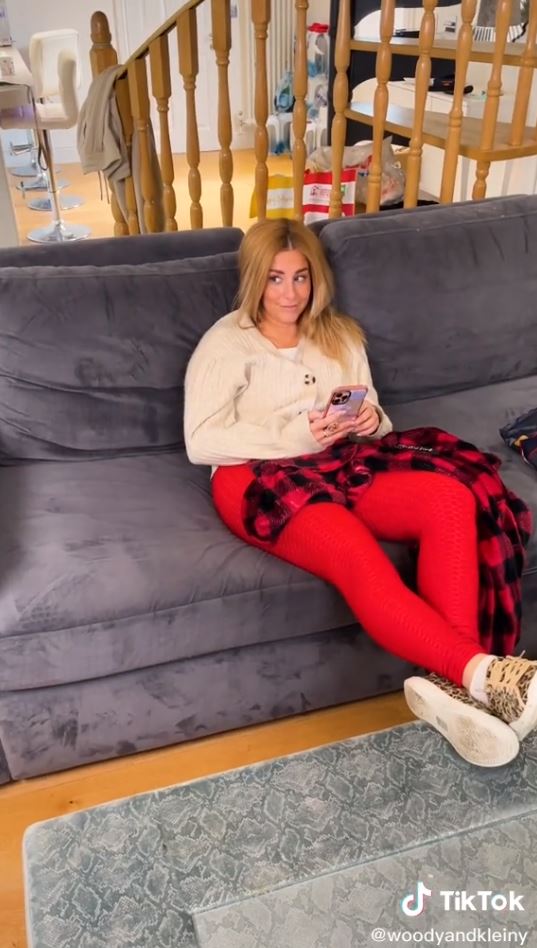 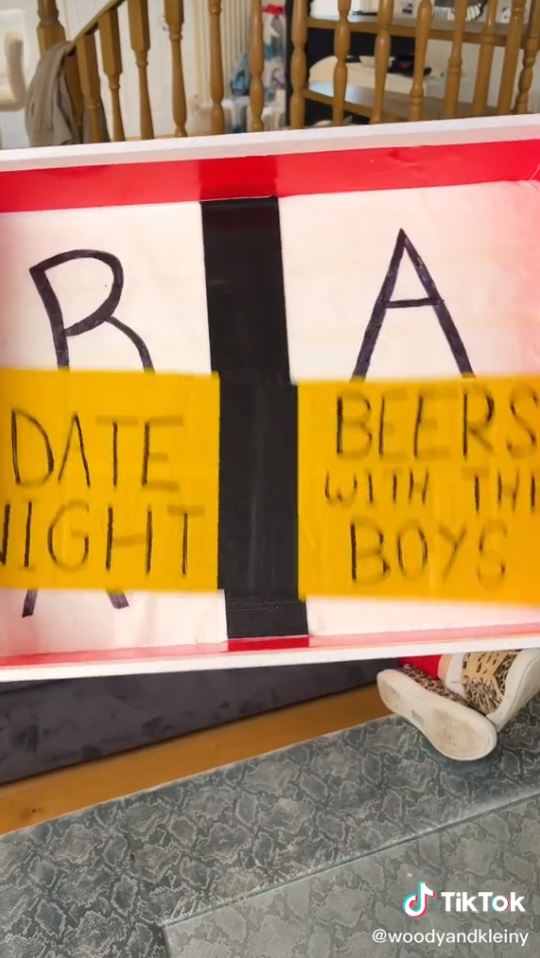 "You've got two choices, A or B. One of em' is date night, and the other is beers with the boys," he says in a clip, which has now been liked over 1.6 million times.

Luckily for her, his girlfriend chose the letter A, which means the lad would enjoy a night with her.

But just before showing her the answer she'd picked, he tilts the cardboard box forward.

This makes the options, which were written on a piece of paper, slide down to the bottom of the box, revealing new letters A and B which have now been switched around. 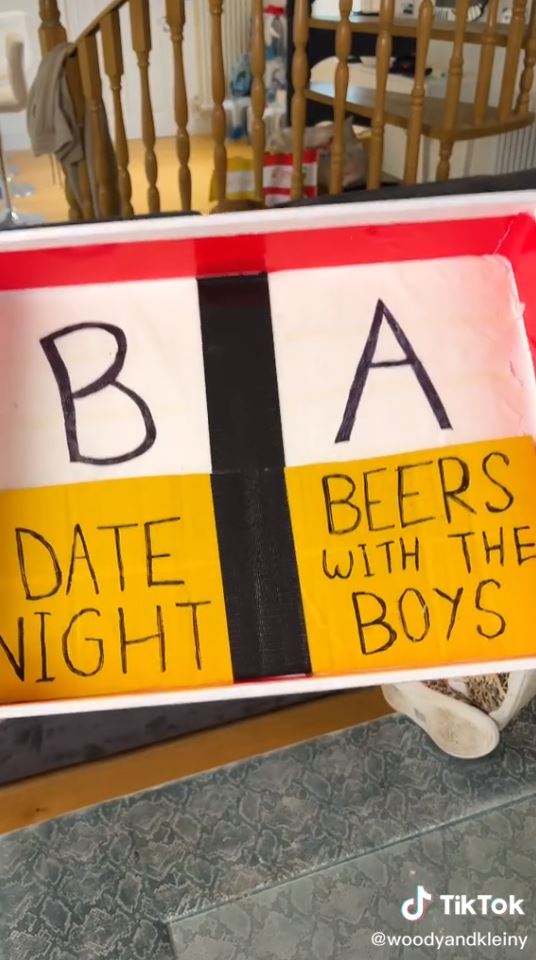 So when he revealed the result of her answer, she was made to think that A meant "beers with the boys," when in actual fact, it was supposed to mean that he would stay home with her.

The bloke and another lad in the background break out into fits of laughter after revealing the trick, but the girlfriend didn't look too pleased at all.

"This man in genius," one person wrote in the comments, and dozens more agreed.

Another added: "That was so smooth."

And a fourth said: "Outstanding move."

Meanwhile, this cheeky guy leaves ‘cute’ note for his girlfriend on the LOO ROLL… and it’s really not what she was expecting.

Plus this lad’s Tinder profile goes viral after he creates a cheeky slideshow saying he’s ‘good in bed’ and ‘hotter than five years ago’.

And this woman fumes after man tells her she’d be the ‘perfect date’… if she lost half a stone.