Hungarian artist Gergely Dudás, also known as Dudolf, is renowned for his difficult Where’s Wally-esque doodles and his newest one is no exception. 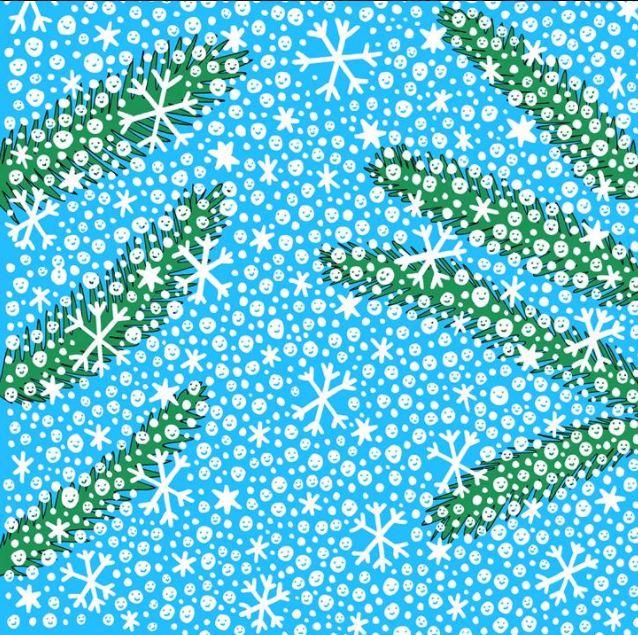 On his popular Facebook page he wrote: "Happy December! There's a tiny snowman hiding among the snowflakes, can you find him?"

This isn't the only time he's tricked us with his puzzles.

He's previously hidden footballs among penguins and frogs in leaves.

Scroll down if you want all to be revealed – but don't let your mates know you've spotted it until they solve the puzzle too! 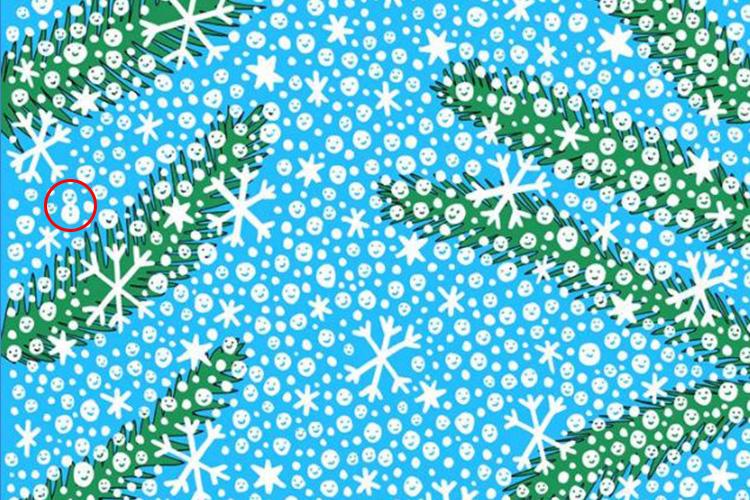 This isn't the first time Dudás charmed us with his pictures. He previously released a picture of a sea of pink and purple snails and asked people to find the heart in what fans branded the “toughest one yet”.

And he previously this one of a fish hidden in a sea of octopuses.