BRITS are ‘frustrated interior designers’ desperate to remodel their homes – and still believe 2021 is the year that will see them get the job done.

A survey of 2,000 homeowners found seven in 10 saw this as the year to sort out their living space once and for all. 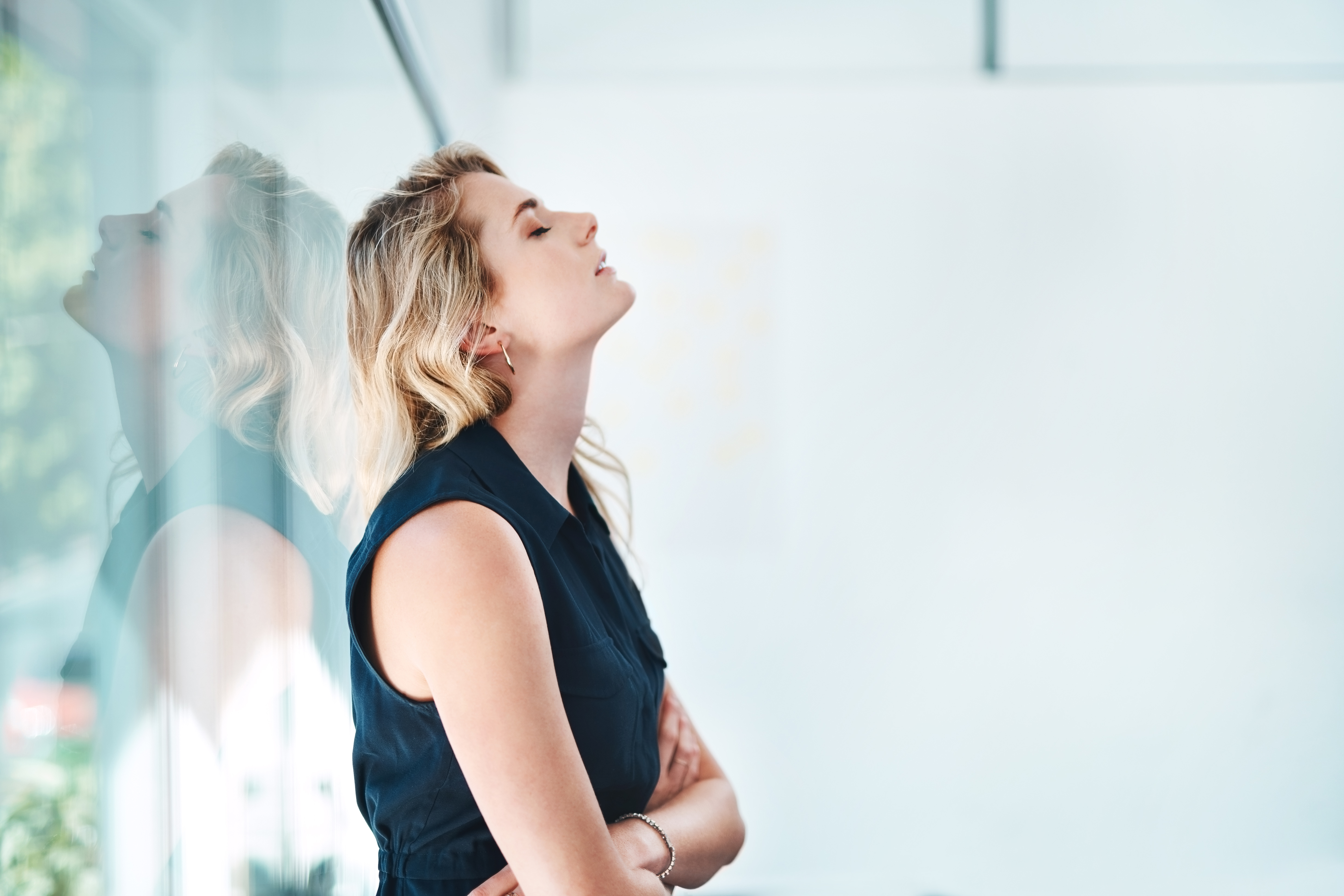 But while 41 per cent of those who want work done are well underway with their home renovations, 17 per cent haven’t started yet.

A quarter want to completely overhaul their gardens, with one in 20 planning on a summer house or outdoor office.

But one in 10 feel the priority is to change the doors and windows on their home and leave the structural stuff to another time.

The research was commissioned by The Independent Network Powered by VEKA, whose spokeswoman Karen Lund said: "If you're spending a lot more time at home, you want it to be perfect.

“With the British summer in full swing, it’s little surprise that sorting out the garden has been a priority for so many.

“However, big changes can be made without tearing the entire house or garden down and starting again.

“Adding a new building to a garden or refreshing elements of the house such as the windows or doors can not only update the look but bring other benefits like improved energy efficiency.”

The study also found homeowners estimate there are an average of 10 areas of their property they need to get round to updating sooner or later.

But they reckon they’ll only get to a quarter of them this year, leaving the remainder for 2022 and beyond.

More than half (56 per cent) admit to daydreaming about all the things they want to do to their house if they could, and 73 per cent have a ‘vision’ of what they want their house to look like, if they had all the time and money to sort it.

However, more than a fifth (22 per cent) don’t believe their home will ever reach the point they want it to.

It also emerged 43 per cent reckon the money they’ll save by not going abroad on holiday will be plunged straight back into a home renovation project.

As a result, three quarters have been able to get more done than they thought they would – even if their homes are still a long way off ‘finished’.

All the work that British homeowners have put in so far, though, is believed to have added on a huge £12,645 to the value of the home – at least, according to the people who own them.

However, the average amount adults have spent on their homes since buying them is actually higher than that – working out at £14,511 per household, according to the survey carried out via OnePoll.

Karen Lund added: “Putting money into improvements isn’t only measured by the value you add to your property.

“If you put in, for example, a loft conversion that gives you beautiful views and becomes your master bedroom for many years, it’s already paid for itself in the use you get from it.

“We believe home improvements should be made with this in mind – to make your home a more beautiful space to live in now, not for the next owners.” 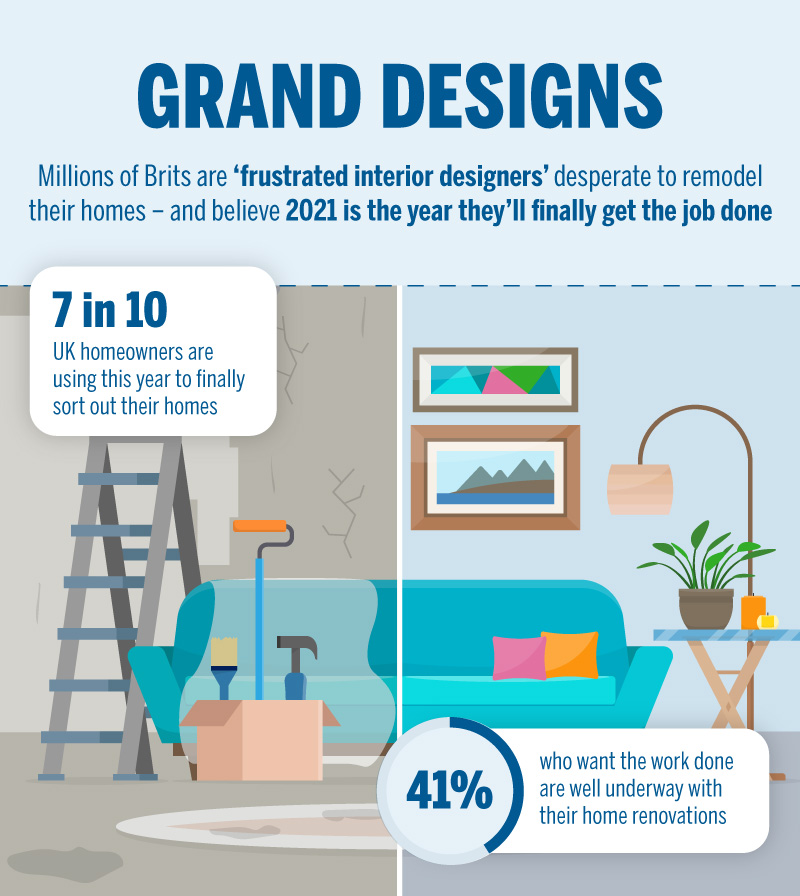 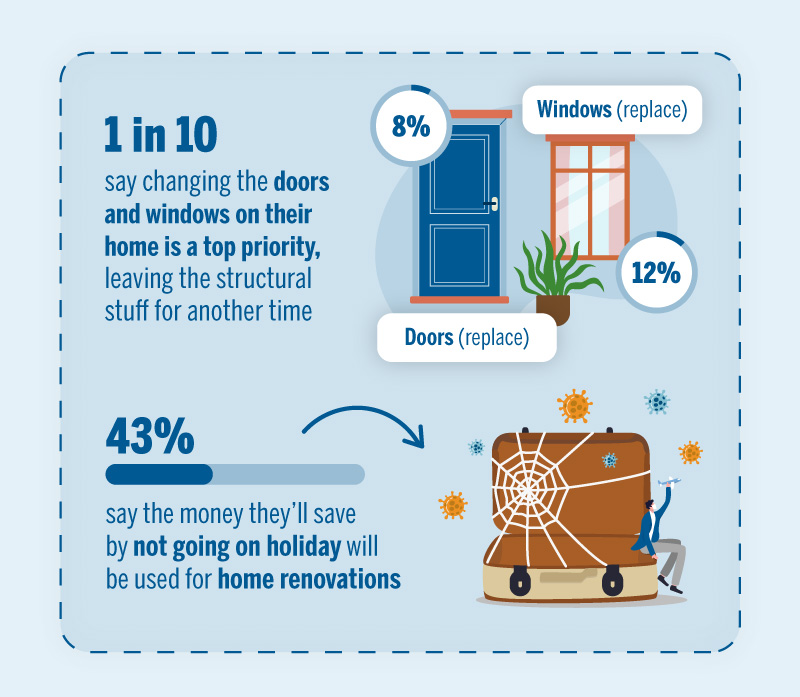 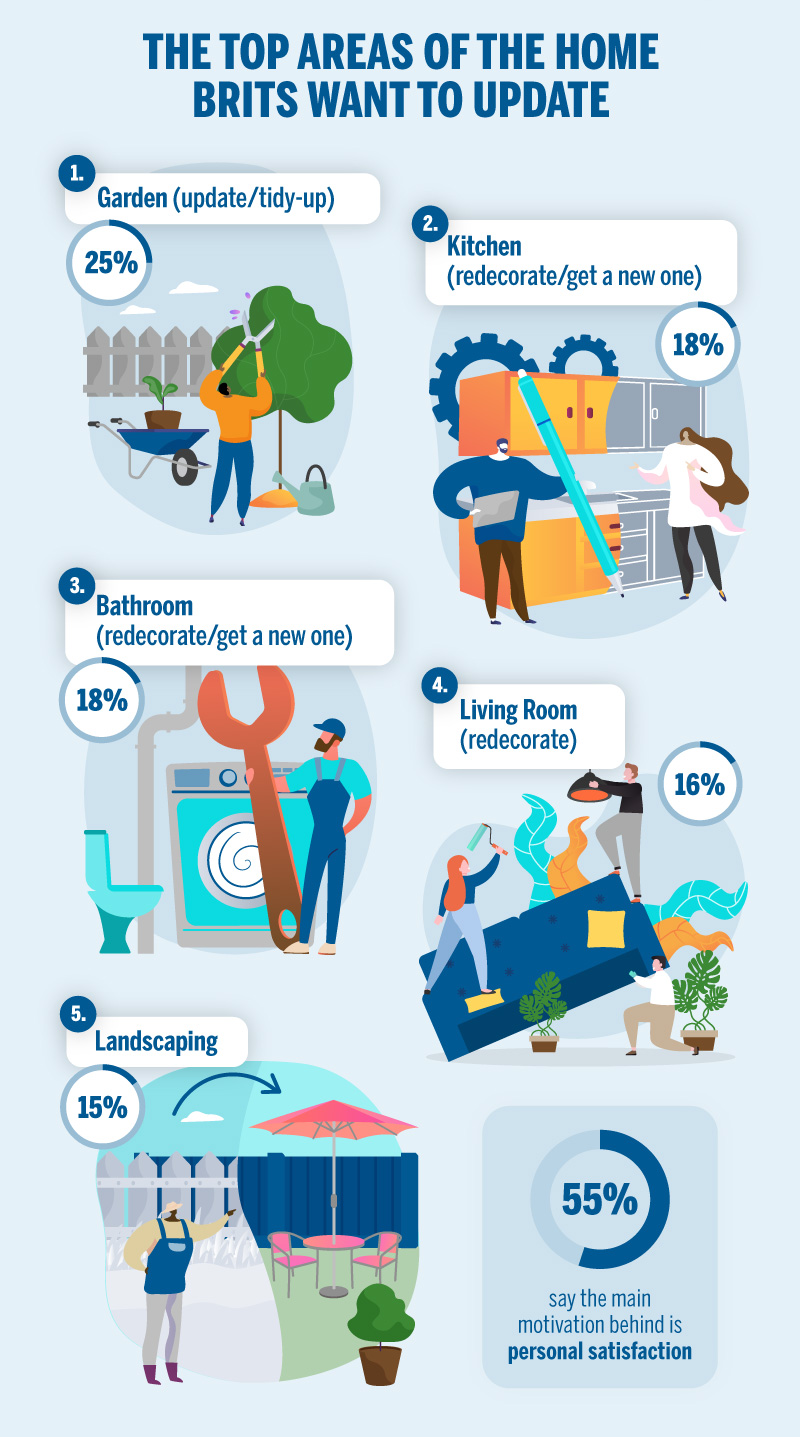 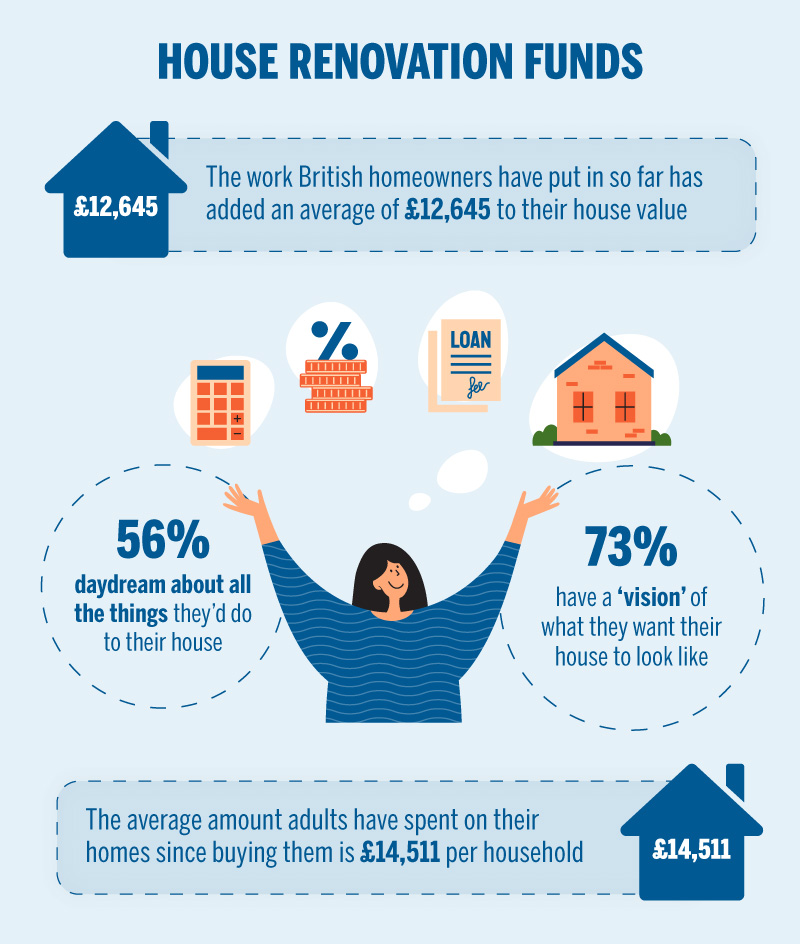 Previously in home transformations, a couple quoted £6k for their dream garden do it themselves for a fraction of the price.

Meanwhile this dad-of-three made an incredible playhouse for his kids which includes a garage and private lawn – and it cost just £150.

Plus this bloke transformed his tired bedroom into trendy boutique hotel style room with bargains from Amazon and eBay.