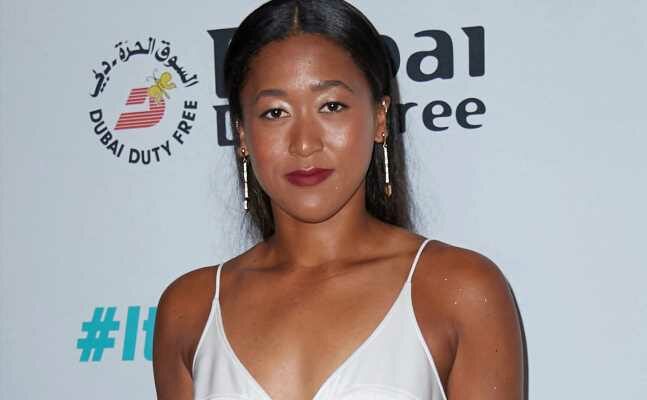 Brands are showing their support for Naomi Osaka following her decision to withdraw from the French Open.

Nike, Tag Heuer and Sweetgreen, which have all tapped the four-time Grand Slam champion as a brand ambassador in recent years, are backing Osaka after she revealed Monday that she would not continue to participate in the tournament due to her mental health struggles.

“Our thoughts are with Naomi,” Nike said in a statement. “We support her and recognize her courage in sharing her own mental health experience.”

Osaka has worked with Nike since 2019 and released her first apparel collection with the brand last November that celebrated her Japanese, Haitian and American heritage.

Tag Heuer, which signed Osaka as a brand ambassador in January, also pledged its support in a statement.

“Tag Heuer supports their ambassadors in triumph, but also during challenging periods,” the brand said. “Naomi is going through difficult times and we truly hope to see her back soon. She is a great champion and we are convinced that she will come out of this period stronger, be it professionally or personally.”

“Our partnership with @naomiosaka is rooted in wellness in all its forms,” the company wrote on Twitter. “We support her in furthering the conversation around mental health and are proud to have her part of the Sweetgreen team.”

Shiseido, which tapped Osaka in 2018 as the face of BareMinerals and sunscreen brand Anessa, also released a statement in support.

“BareMinerals is as inspired by Naomi’s strength and courage as we are by her skills on the tennis court,” BareMinerals said in a statement. “We stand with her and support her decision to prioritize her mental well-being. As always, we wish her the very best.”

Osaka revealed she was withdrawing from the French Open in a statement on Twitter, stating that she has “suffered long bouts of depression since the U.S. Open in 2018” and that she gets “huge waves of anxiety before [she] speaks to the world’s media.”

The tennis star’s decision to withdraw from the tournament came after she initially stated on May 26 that she would not be participating in the competition’s press conferences. The tournament fined Osaka $15,000 for her decision to not speak with the media following her first match on Sunday. The tournament’s organizers stated that the fine was issued because Osaka’s decision went against her “contractual media obligations.”

In her statement, Osaka stated that it was “the best thing for the tournament, the other players and [her] well-being” that she withdraw from the French Open so that “everyone can get back to focusing on the tennis going on in Paris.”

Osaka has quickly amassed several major partnerships in the fashion and beauty industries since earning her first Grand Slam title after defeating Serena Williams at the U.S. Open in 2018. This year alone, she’s been tapped by brands like Louis Vuitton, Levi’s and Frankies Bikinis for ambassadorships and collaborations. She’s also previously worked with Adeam, Comme des Garçons and Strathberry.

She is also set to co-chair the upcoming Met Gala in September with the likes of Timothée Chalamet, Billie Eilish and Amanda Gorman.

A Look at Naomi Osaka’s Fashion and Beauty Deals