A B&M employee made a shocking customer announcement over the shop tannoy – which was so rude he ‘got fired’.

Ollie White shared a clip on TikTok which shows him making the X-rated broadcast – but not everyone got the joke. 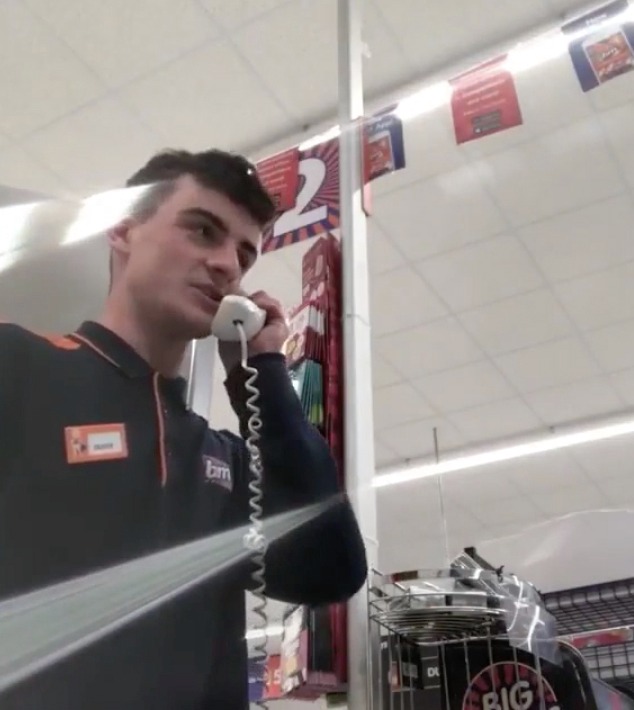 He uploaded the video to the social media site, saying: “I actually got sacked from B&M for this, don't let it flop."

The outrageous prank shows Ollie picking up the phone to make an announcement over the tannoy, dressed in his black and orange uniform.

The brazen employee starts off the seemingly-innocent message by saying: “This is a customer announcement”.

He continues: “Please could the owner of the white BMW number plate NE14 ABJ please come to the front of the store – you've left your lights on. 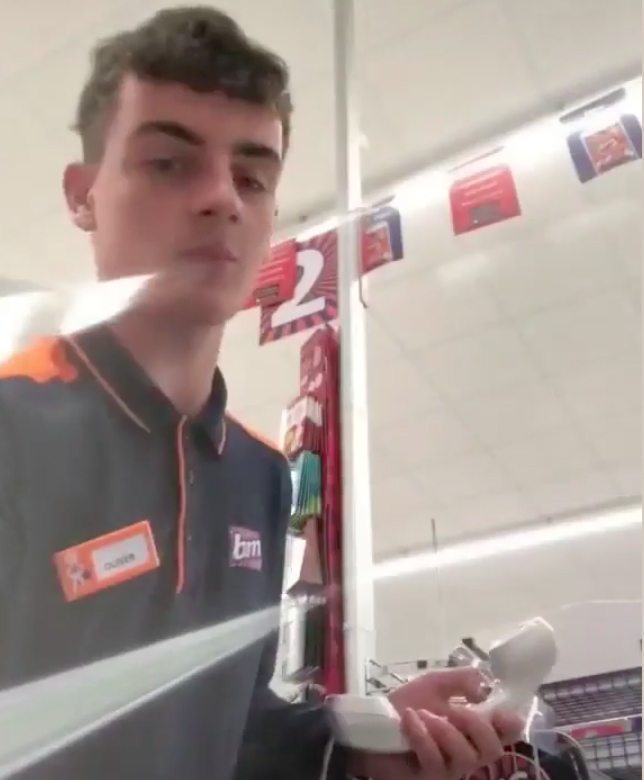 If you’re scratching your head over why the announcement has caused such a stir, the letters and numbers sound like a sexually explicit offer.

The ‘license plate’ can also be translated as NE for ‘any one’, the number four as ‘for', with the rest being a reference to a sex act.

The clip soon went viral, racking up more than 700,000 views, but not everyone got the joke.

One person asked: "Running to the comment section because I don't understand."

Another admitted: “The blonde in me really came out today.”

While a third commented: “CAN SOMEONE EXPLAIN BEFORE I LOSE MY MIND.” 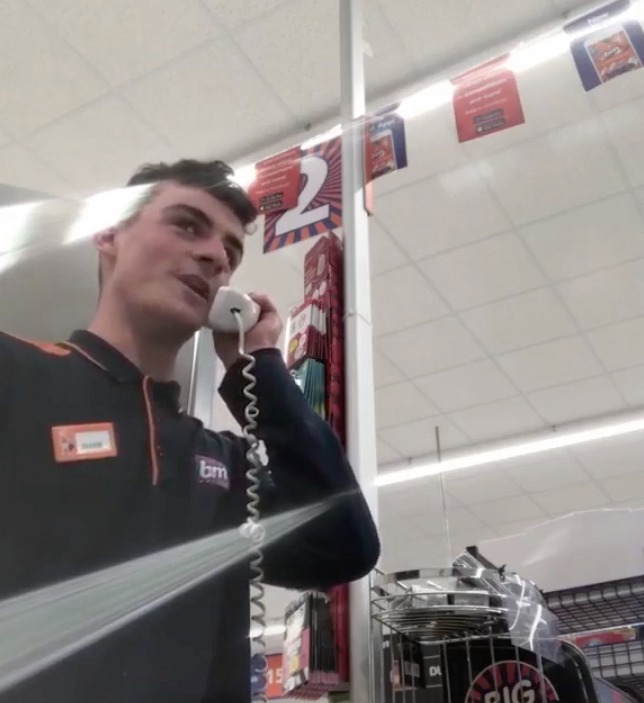 Some did understand the saucy message, with another person writing: “Love how you were holding onto that laugh for dear life."

While someone else added: “I'm creasing.”

B&M has claimed that Ollie wasn’t fired for the stunt, which took place when the store was closed, the Daily Star reported.

Plus Dunelm has slashed the price of their cosy Teddy Fleece bedding range and shoppers are rushing to stock up.

Meanwhile shoppers are showing off their Primark hauls with £6 tan, £1 thongs & £2.50 leggings.