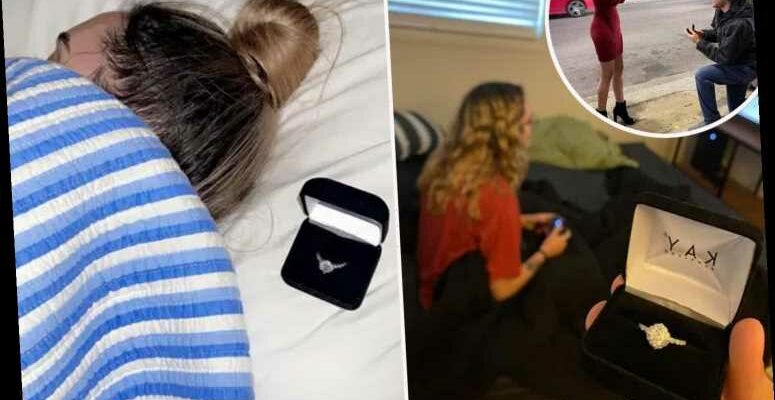 A ROMANTIC guy decided to get very creative when proposing to his girlfriend and took photos of her with the ring for WEEKS without her realising.

Steven Kurtz, from Pennsylvania, had the sparkler in the same room as his unsuspecting partner Liz Bruner, before finally popping the question to her face. 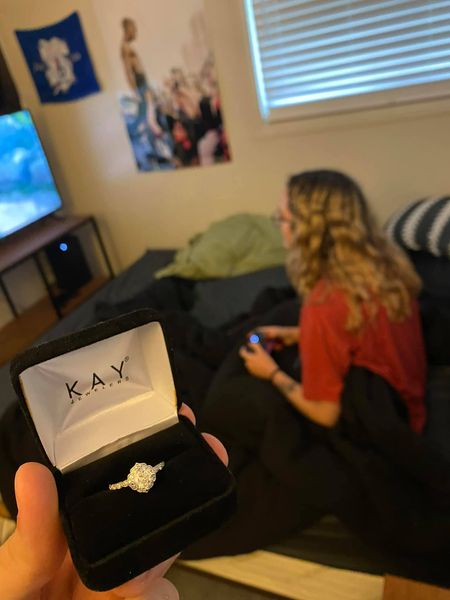 Steven shared his comical photo series to Facebook with the caption: “She said yes. Little did she know it was right next to her this whole time.”

One of the shots shows the ring behind Liz as she plays on a games console, and another shows the diamond on her pillow next to her as she sleeps.

Another shows the ring being held behind his girlfriend as she plays golf.

Others show her missing the ring because she is texting on her phone, or walking ahead on a stroll. 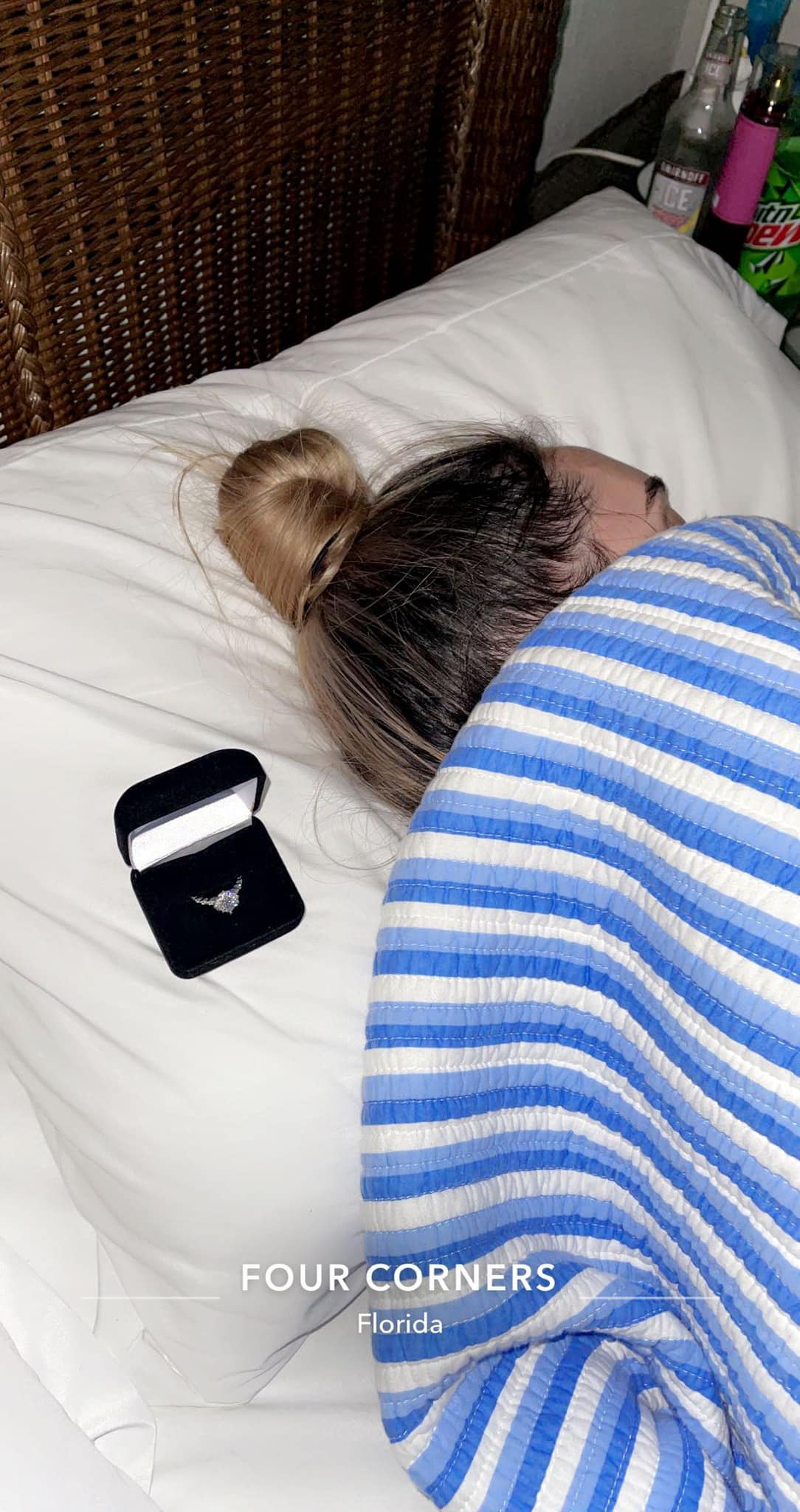 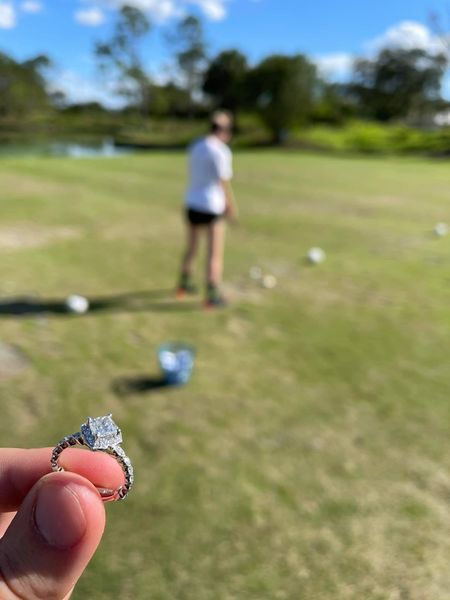 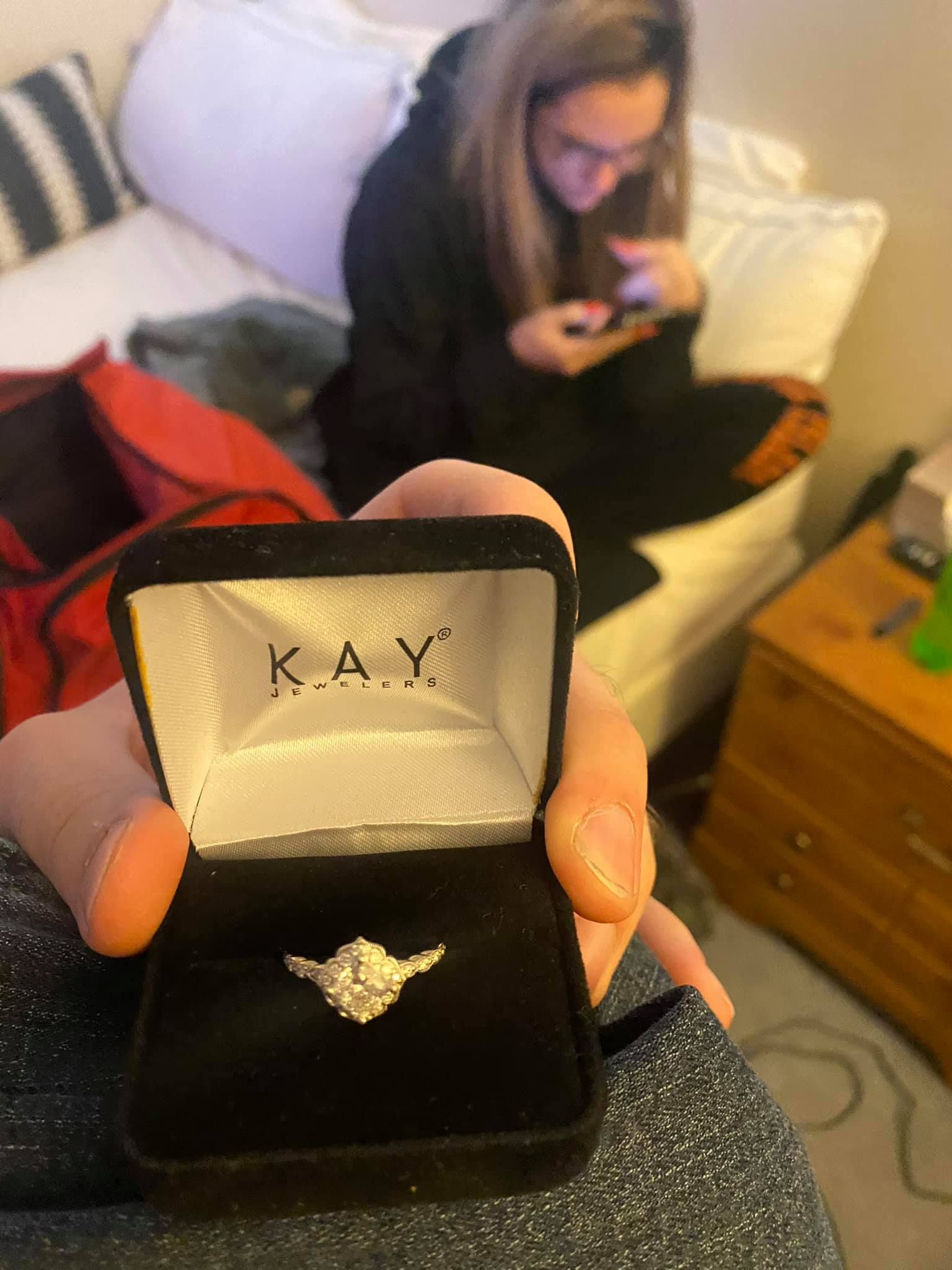 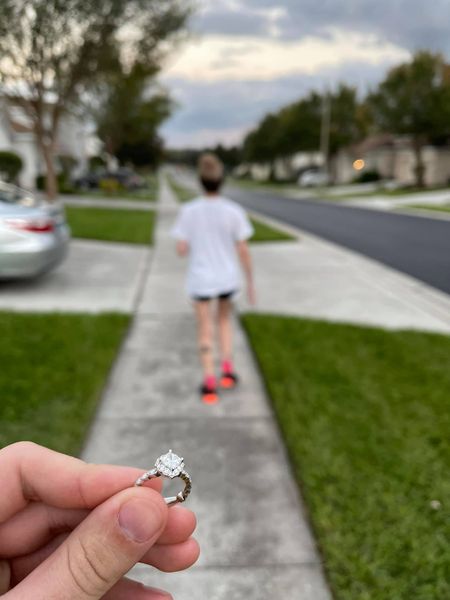 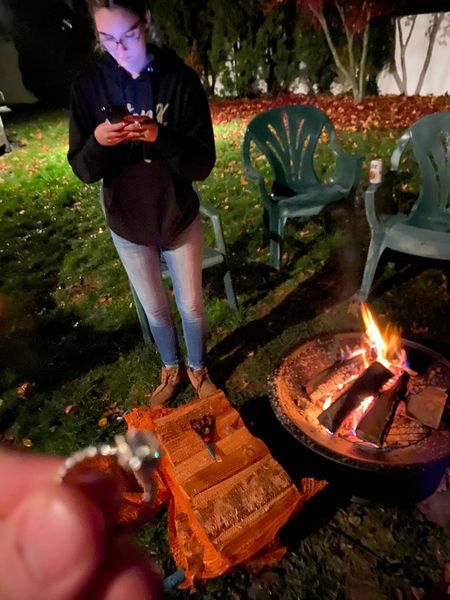 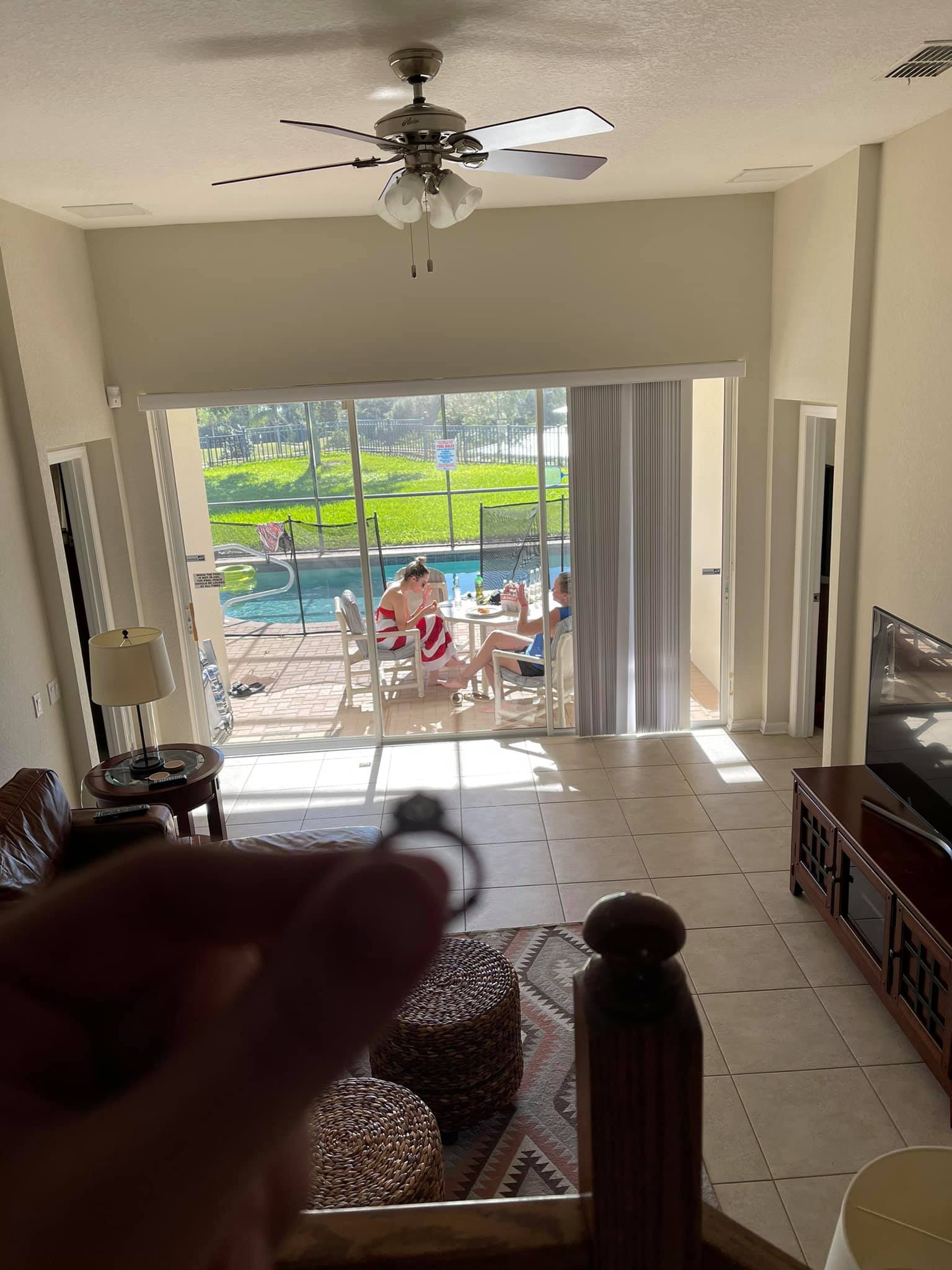 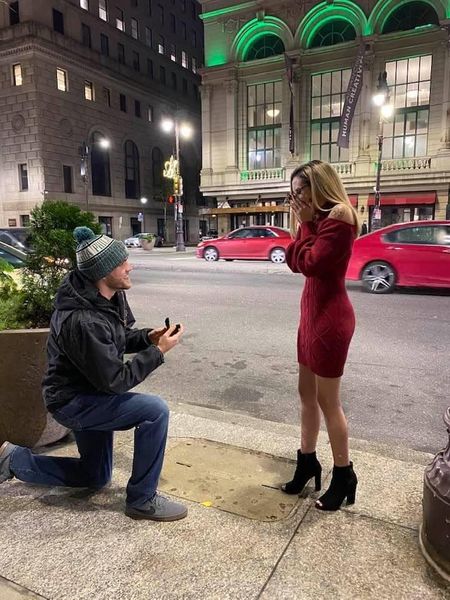 Finally, Steven shows the moment he got down on one knee and finally presented an emotional Liz with the ring.

Steven’s proposal idea has clearly been a hit, as it has been shared hundreds of times since it was posted.

One person wrote: “All of these pictures are adorable. No she had no clue that ring was everywhere with you.”

Another added: “I love this so much.”

Meanwhile, a bloke’s romantic proposal goes disastrously wrong as he burns down flat – but his girlfriend still says yes.

n other relationship news, this couple sent their wedding invites on face masks but people mistook them for tampons.

And this woman married a man that was five years older than her mum.