The seven-time Grammy winner is the magazine’s July cover star, wearing pieces like a custom Gucci slipdress, Helmut Lang cardigan, Burberry button down and Polo Ralph Lauren sweater as she discusses the upcoming album, which will be released on July 30.

“I don’t know how to explain this, but all the songs on the album feel like a specific time because they feel like when I wrote them and made them,” Eilish explained. “It’s so funny that to the rest of the world it’s going to feel like a certain moment for them, and it’s going to be so different than mine. That’s such a weird, weird thing to wrap my head around. And I will f–king love it. I love it. That’s the reason you do this. It’s for that.” 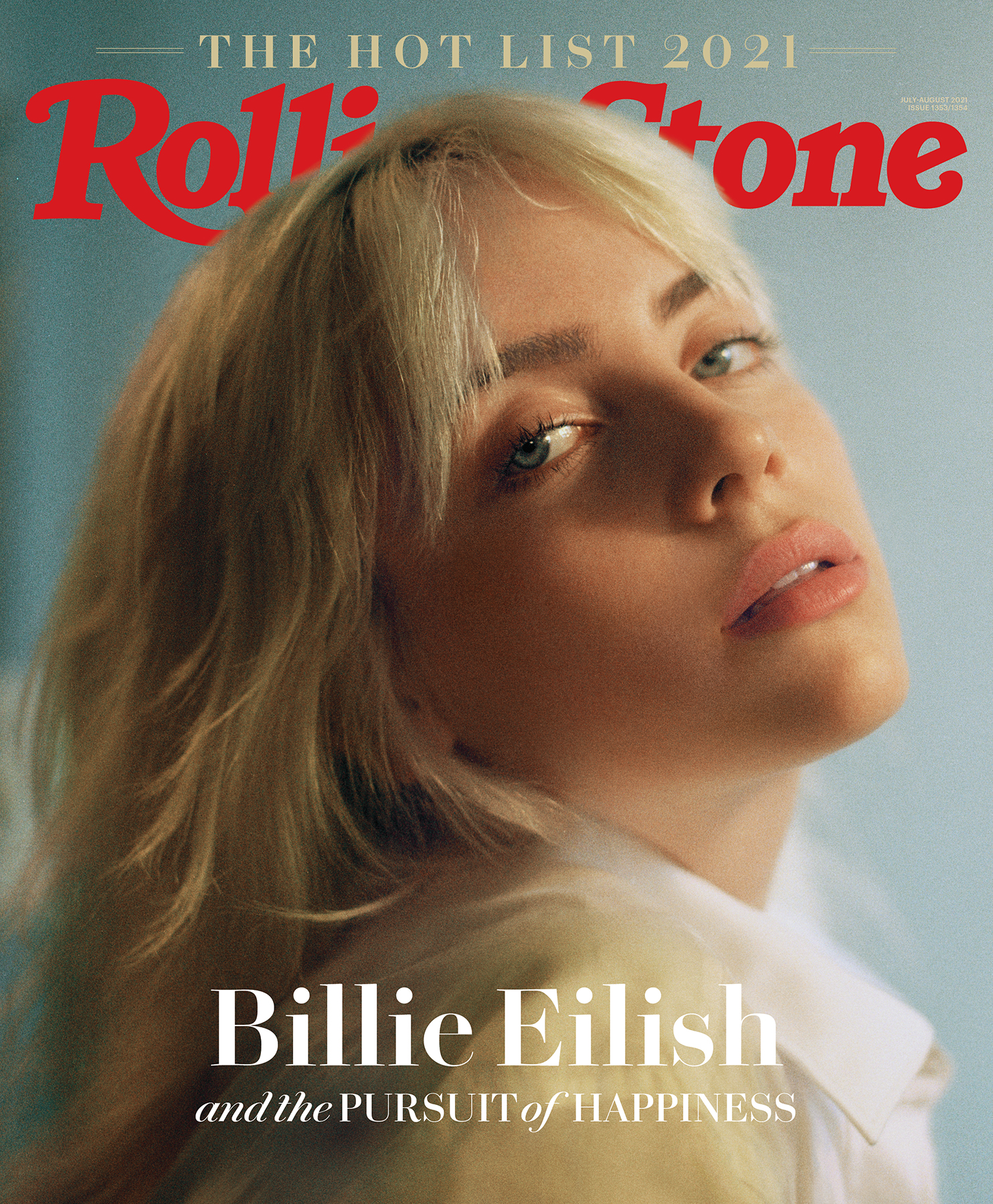 Eilish also spoke about about protecting her privacy and growing up in the public eye. “It wouldn’t make sense to people who aren’t in this world,” she said, “If I said what I was thinking right now, [the fans] would feel the same way I did when I was 11. They’d be like, ‘It would be so easy. You could just do it.’ No. It’s crazy the amount of things you don’t think about before it’s right in front of you.”

To celebrate the issue, Rolling Stone is releasing a limited-edition box set that includes images from Eilish’s cover shoot. The set includes a copy of the print July issue, a 20-page photo zine of never-before-seen images and one exclusive photo print. The box set is available on Rolling Stone’s shopping web site.

Everything to Know About the ‘Gossip Girl’ Reboot