BAFTA-award-winning actress Miriam Margolyes, 79, has opened up to Fabulous Magazine about her sex life and her greatest achievements.

Miriam has starred in the Harry Potter films and Call The Midwife. In the wide ranging interview, she reveals that she 'doesn't have sex at all'. 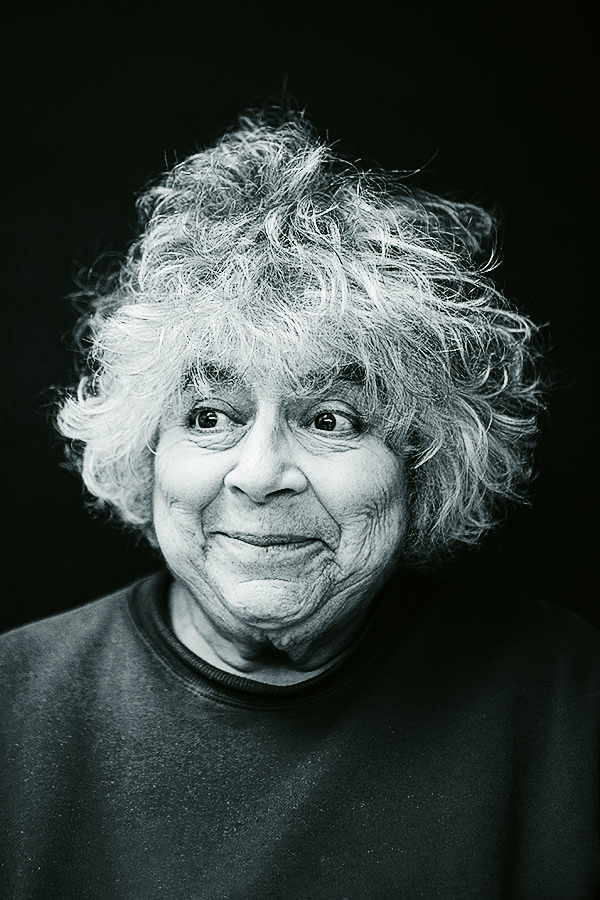 Illness. It is just the waning of powers as I get older.

What is your worst habit?

Picking my nose. I do it especially when I’m driving. I don’t know what it is, but as soon as I pull up at a traffic light my finger goes inexorably up my nose. I am a bogey-lover.

Who or what is the love of your life?

Heather, my partner of 50 years. And then very far down the list, Charles
Dickens. 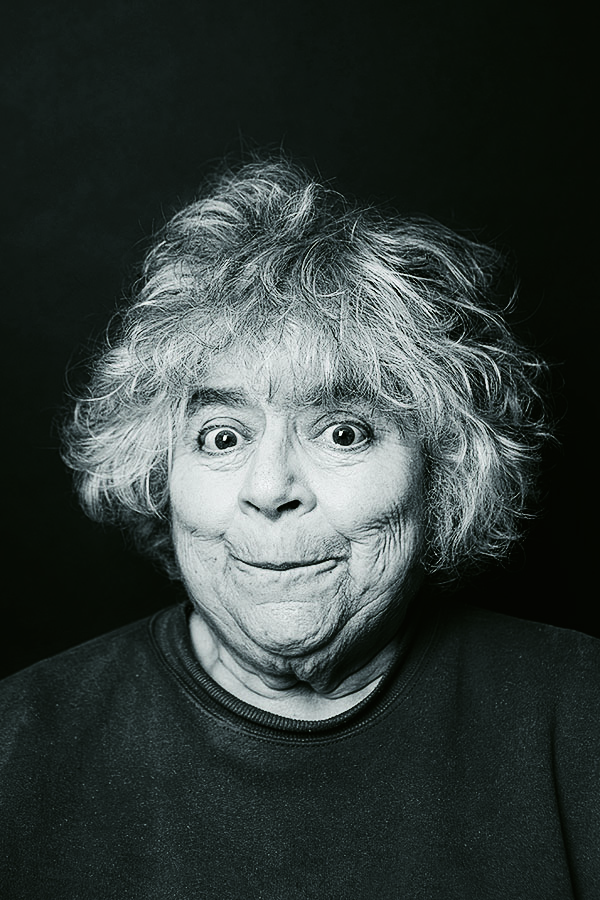 Who would you invite to a dinner party?

What is your experience of grief?

The most intense grief I have experienced was when my mother died, aged 69.

I could hear somebody screaming at the funeral and I thought: “God, I wish that person would shut up”, and it was actually me. It is a profound and very long-lasting pain and I don’t think it ever goes away. 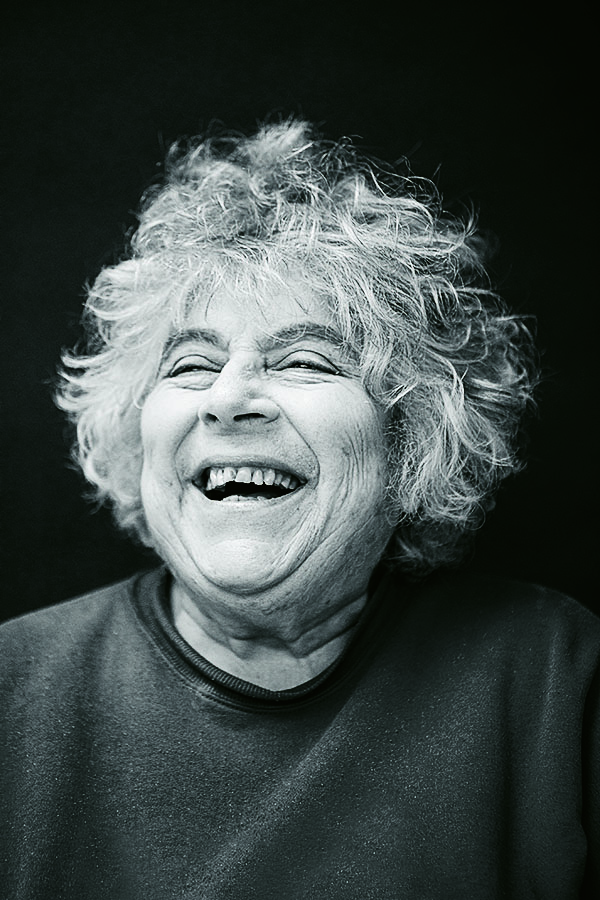 Les Enfants Du Paradis, which was made in the ’40s. It’s a black and white film about bohemian actors in the 1890s.

Which public figure do you admire?

Barack Obama. I admire him very much. I think he is a great man.

What is your biggest regret?

That I never lost weight and never became thin. 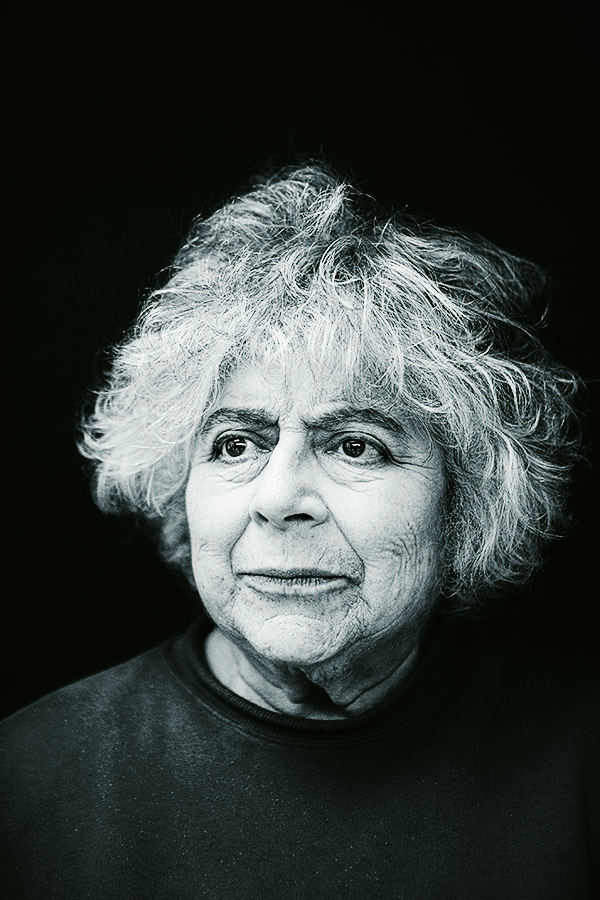 Who was your first kiss?

I think it was a very nice Indian man who asked me out when he saw me
collecting for the blind in Oxford when I was about 17.

I didn’t fancy him at all, but it was nice to be asked out so I went. It wasn’t a slathering tongue kiss, simply the meeting of mouths.

What good do you think will come out of lockdown?

I hope it will make us more compassionate. [But] I think as soon as we go out again to our old ways we will revert to being as selfish and cruel as we always were. 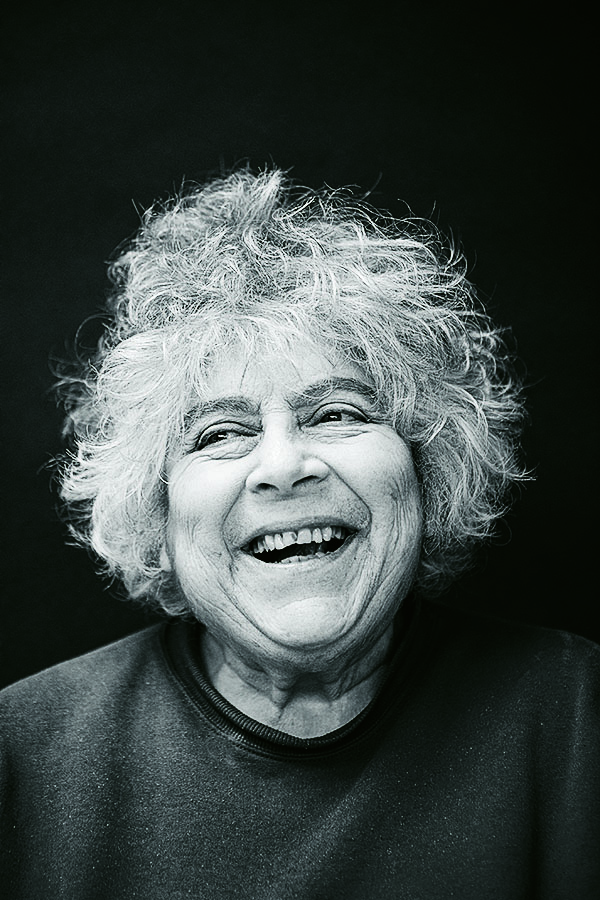 What has been your greatest achievement?

My one-woman show, Dickens’ Women. I’m very proud of that. It was a brilliant piece that I co-wrote with Sonia Fraser.

Surviving until I’m 80. There is no point having a bucket list that you can’t
achieve, so I set the bar low.

What song would you have played at your funeral?

The Trout Quintet by Franz Schubert – Heather and I share a love of it. 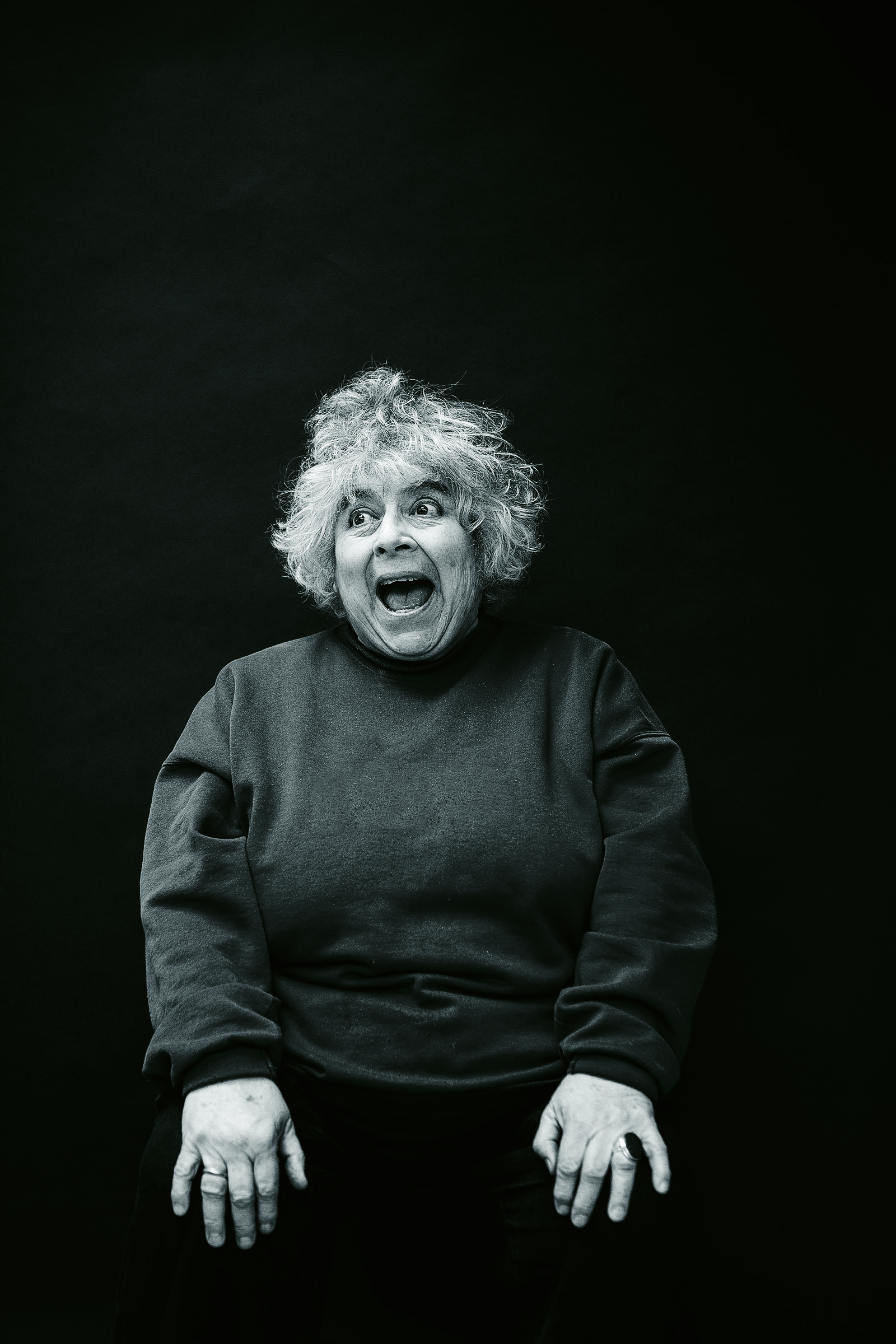 How often do you have sex?

Who is your celebrity crush?

What are your best and worst qualities?

My best is my kindness and my worst is my anger. 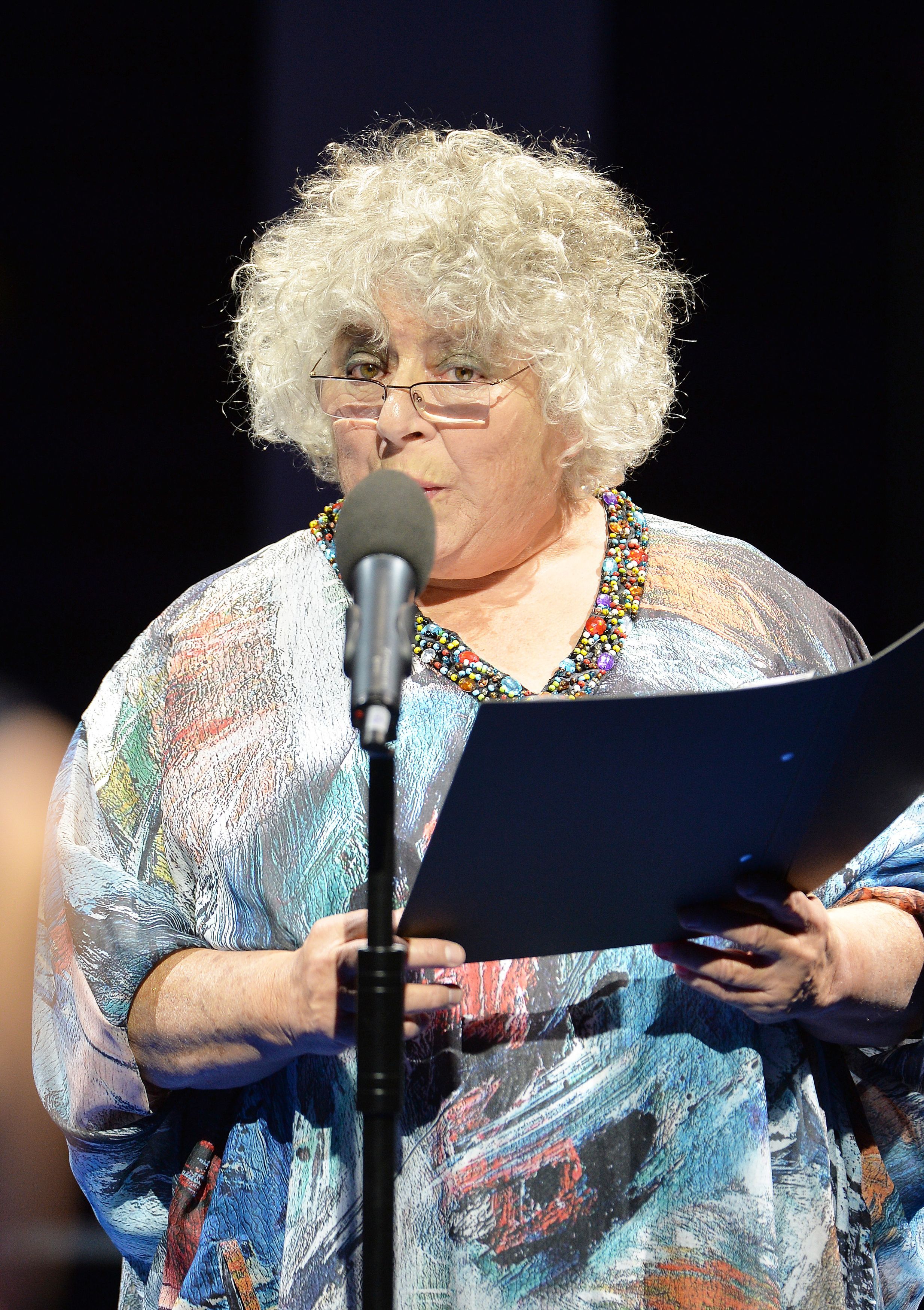 What do you think happens when we die?

We just stop. I don’t believe in God or an afterlife. We hope that we live on in the memories of those who loved us.