IF we could get away with it, we could have cracked out our Christmas jumpers months ago – but realistically, it's only really socially acceptable to wear them out the house in December.

This year, ASOS has unveiled a dreamy new range of festive knits – however, one maternity jumper has got shoppers talking for all the wrong reasons. 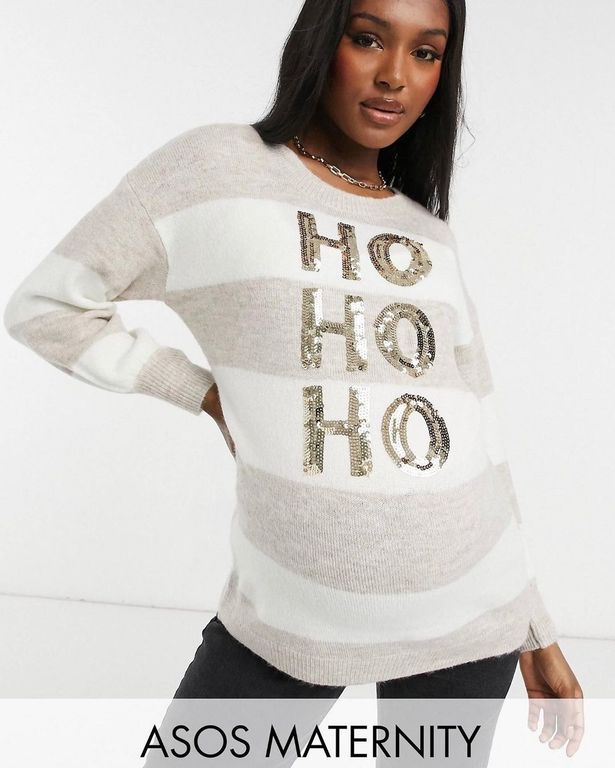 The snug £28 striped oatmeal knit has the words "Ho Ho Ho" emblazoned on the front in gold glittery letters.

But while most people would think of Santa and his sleigh when they glanced at the slogan jumper, the shopper behind the Instagram account @asbos_sos interpreted the "ho" to mean something promiscuous.

Sharing a photo of the knit with their 38,000 followers, the user joked: "Bit harsh… #hohoohno."

What's more, other users argued that ASOS would have perfectly aware of how the maternity jumper could have been interpreted by shoppers. 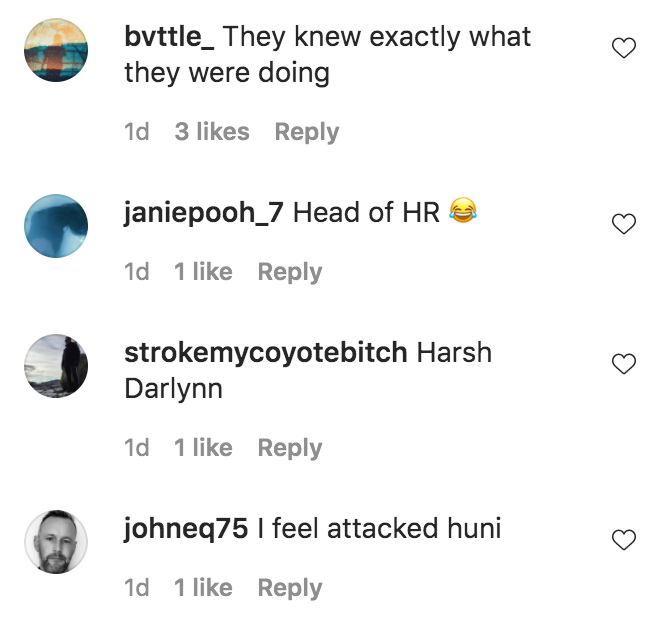 One replied: "They knew exactly what they were doing."

For more bonkers fashion news, this woman in hysterics at ASOS fail as trousers are so see-through you can see her privates.

And Shein was ridiculed for this high cut bodysuit that looks like "Borat's mankini".

Plus Gucci is flogging a £865 coat for babies – and it’ll only last three months.