IT'S HARD to ward off feeling like Scrooge when your cheeky cat has toppled your Christmas tree for the umpteenth time.

Lucky then, that Argos have come up with a genius solution. 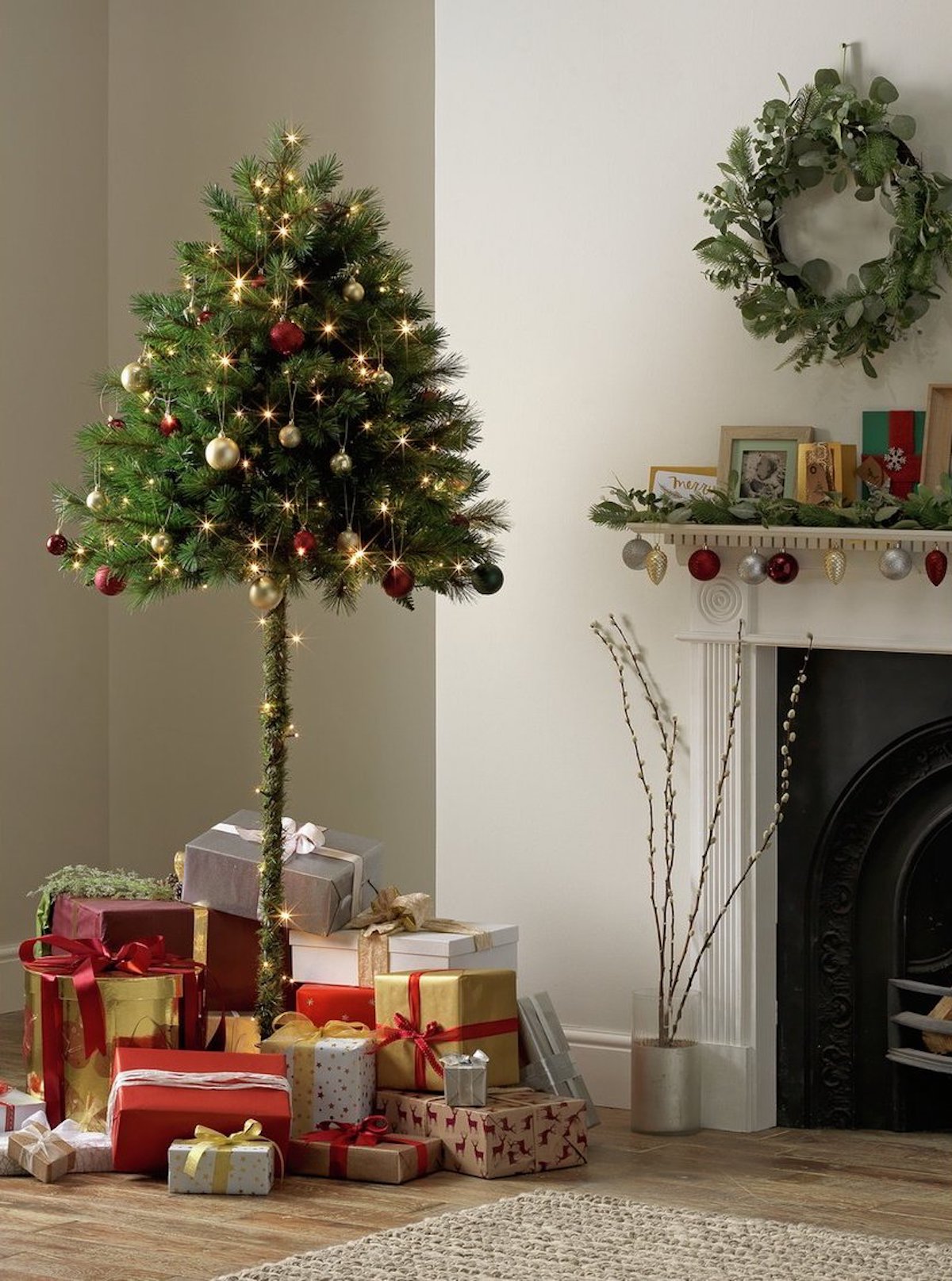 Their half Christmas trees are the perfect way to retain that festive feeling – even around the naughtiest of pets.

What's more, the first branches begin at 93cm – keeping baubles and tinsel out of reach of cats and dogs, as well as other little human threats like babies and toddlers.

If you don't have any of the above to worry about, they will actually slot into your living room more easily than the traditional versions since they can be tucked into corners or behind sofas. 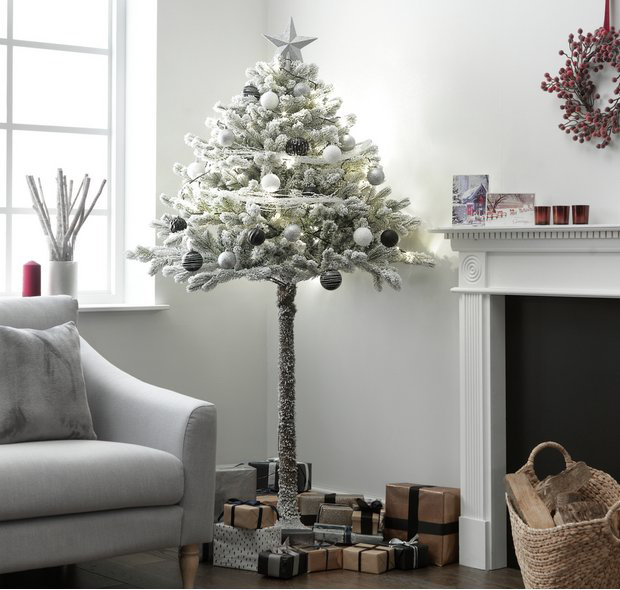 All of which means that, come Christmas day, your tree should still be in fairly good nick.

There are two designs available – an original green, or one that looks like it's been sprinkled in snow.

The former costs just £40, while the latter is slightly more at £45.

Once you've picked one up from store, you'll be able to construct it in no time.

When should you put your Christmas tree up?

All you need to do is slot the pieces together, pull out the hinged branches and fluff out the artificial needles.

Leaving a review online, one person wrote: "I've been looking for a tree like this for ages. It's beginning to look a lot like Christmas and I can't wait to get it out and decorate it.

"It's a perfect size and height but it's still space saving without losing any of the effect. Very sturdy."

Another commented: "Love this tree easy to put up and really effective, had lots of compliments. Easy to dress and looked good just with lights."

We also revealed how a mum has created a Mrs Hinch-inspired kitchen using £28 Amazon sticky wrap after being quoted £7k for renovation.

And a mum showed off her "amazing" £40 kitchen renovation – but people are confused about the bizarre positioning of the plug sockets.