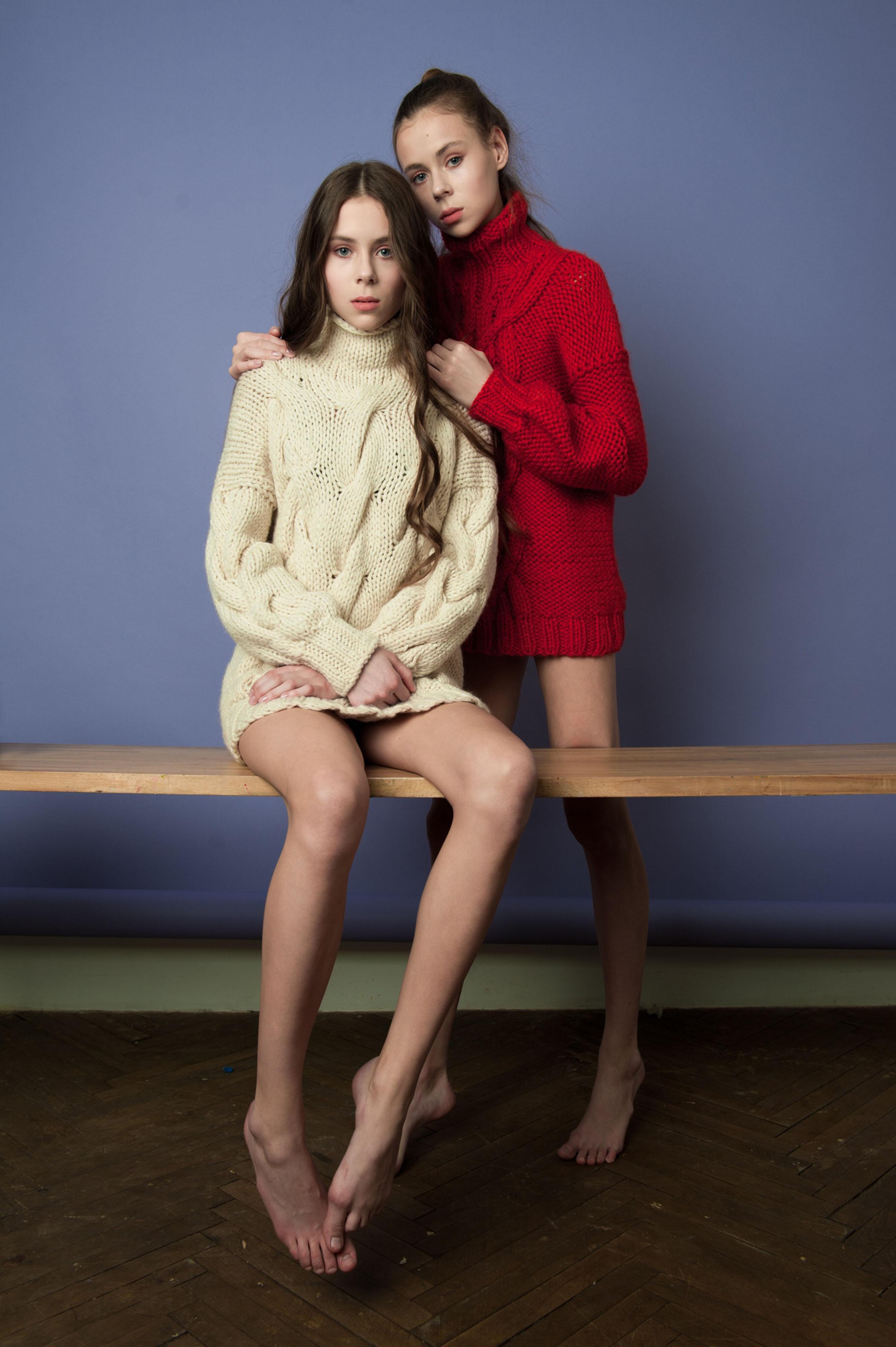 According to reports, the sisters, who worked as models for an agency in Lipetsk, their hometown in Russia's western Lipetsk Oblast region, fell ill during a fashion show and were rushed to a local hospital.

They were diagnosed with severe anorexia and their condition was defined as critical.

In hospital, the twins were reportedly given tranquilliser shots and Daria is said to have fallen into a coma.

Reports say Daria regained conscious three days later and the sisters' mother Natalia Ledeneva took them home after being told by doctors that they were fit enough to leave. 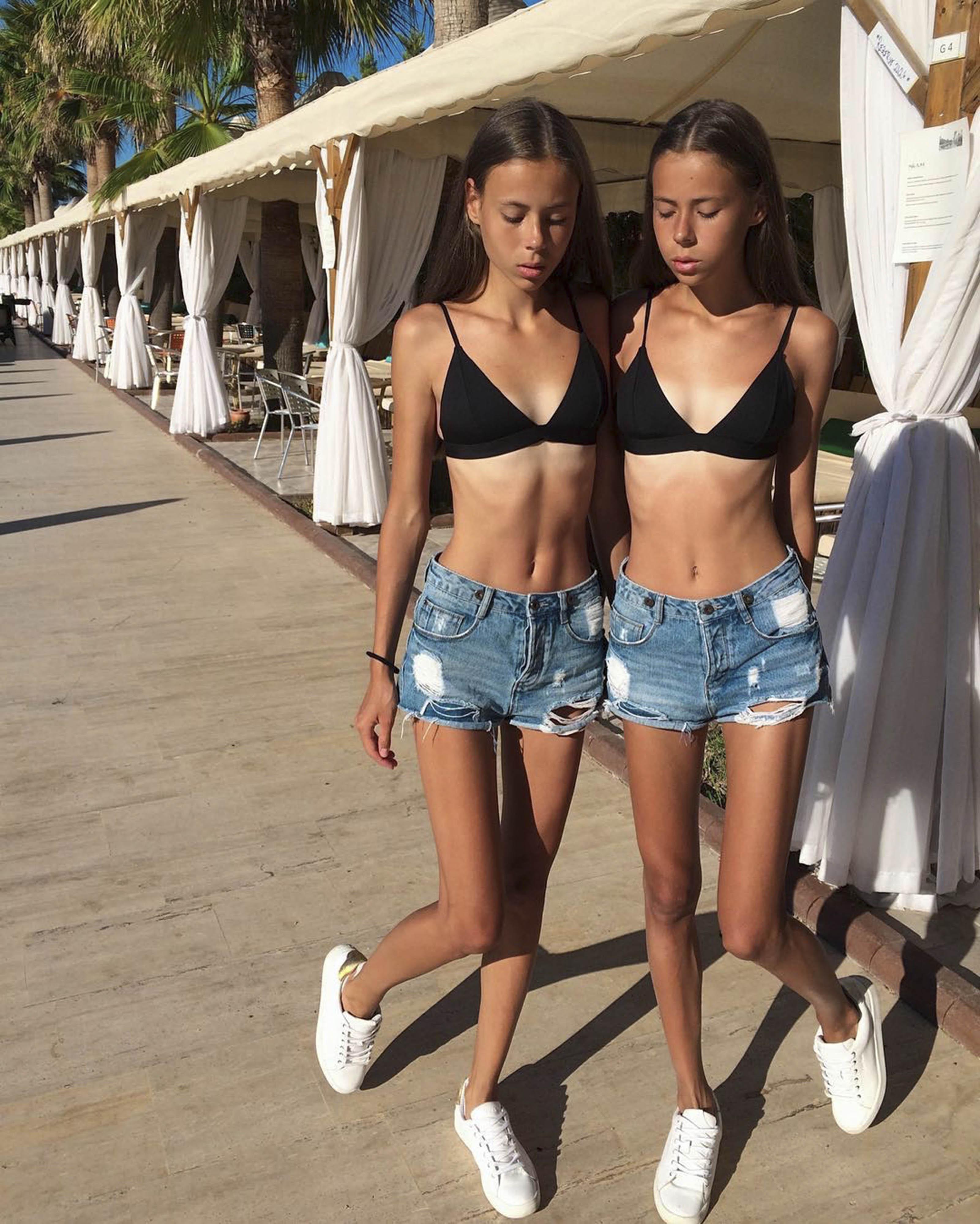 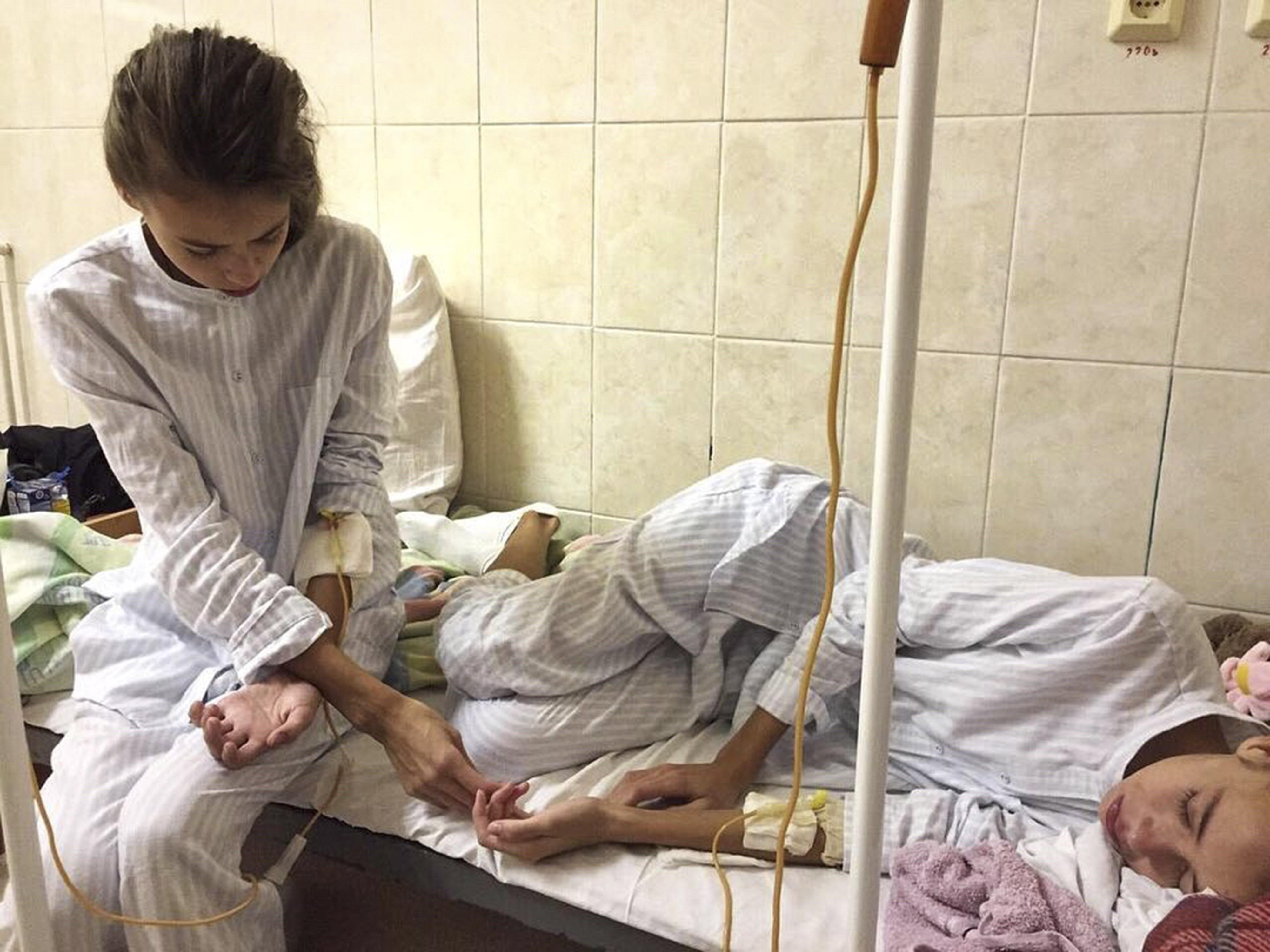 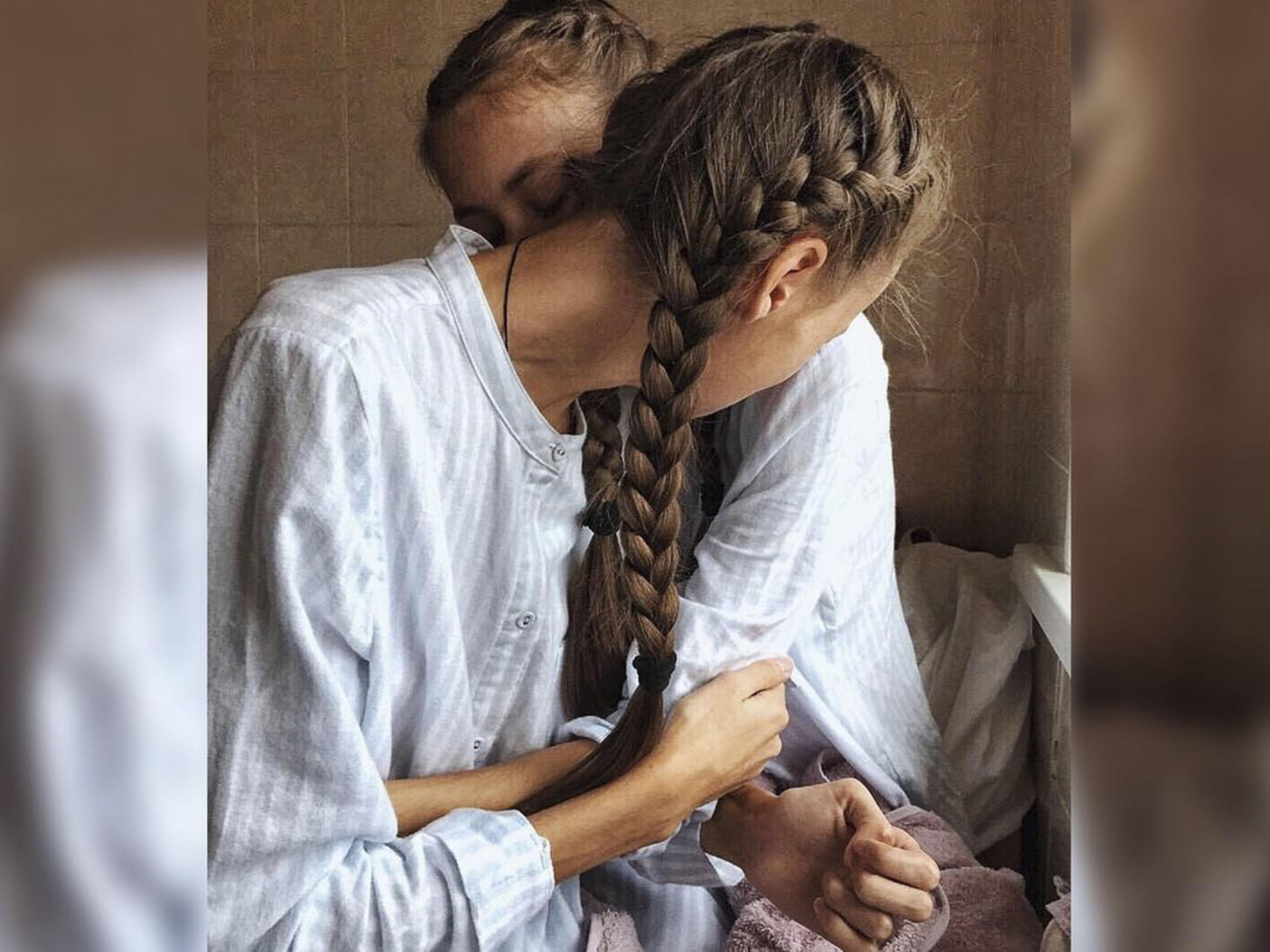 The twins however did not get better and a month later were taken to Moscow for more specialist treatment.

Reports say Daria and Maria, who had weighed 7st 8lbs each, had started shedding weight after being told to "lose weight so that their cheekbones were visible" by a modelling agency.

The sisters, who dreamt of being famous models, went on a strict diet, gradually reducing their daily food intake.

Their distraught mother Natalia Ledeneva said: “They were told Dasha’s body shape is quite okay but Masha should get rid of couple of kilos…

“The girls heard it in their own way.

“These children have always been perfect in everything, so they decided to be perfect here too.

“It all happened very quickly.

“At first, they began to reject (food)…

“They would have one cutlet and two spoonfuls of buckwheat for dinner.

“I was running after both of them, trying to persuade (them to eat)…

“I thought they would hear what I was saying.

“But it is that kind of disease when they do not hear you, the disease was progressing.”

Fighting back tears she said: “Whatever I did, however I tried to persuade them, it led to nothing…” 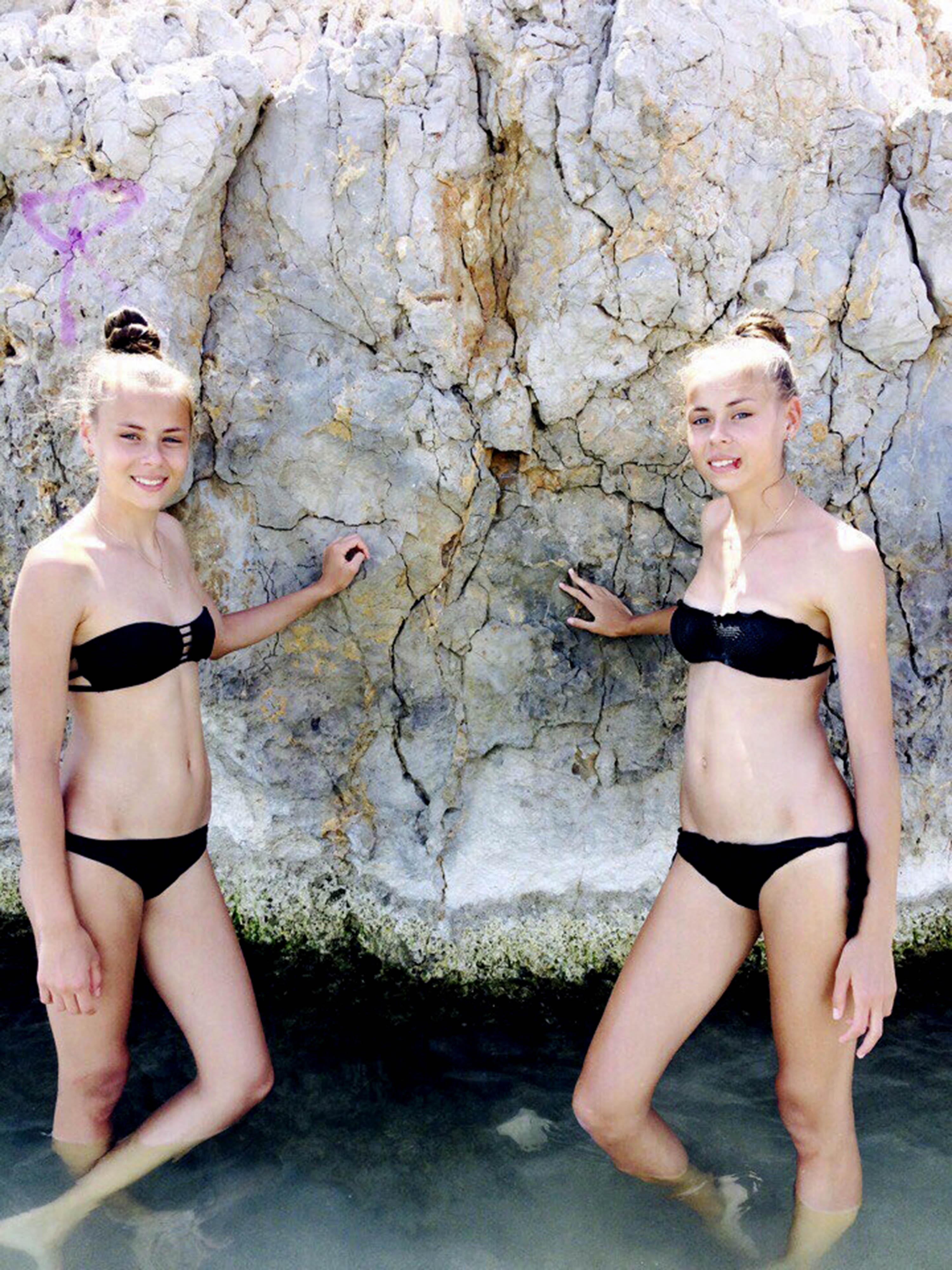 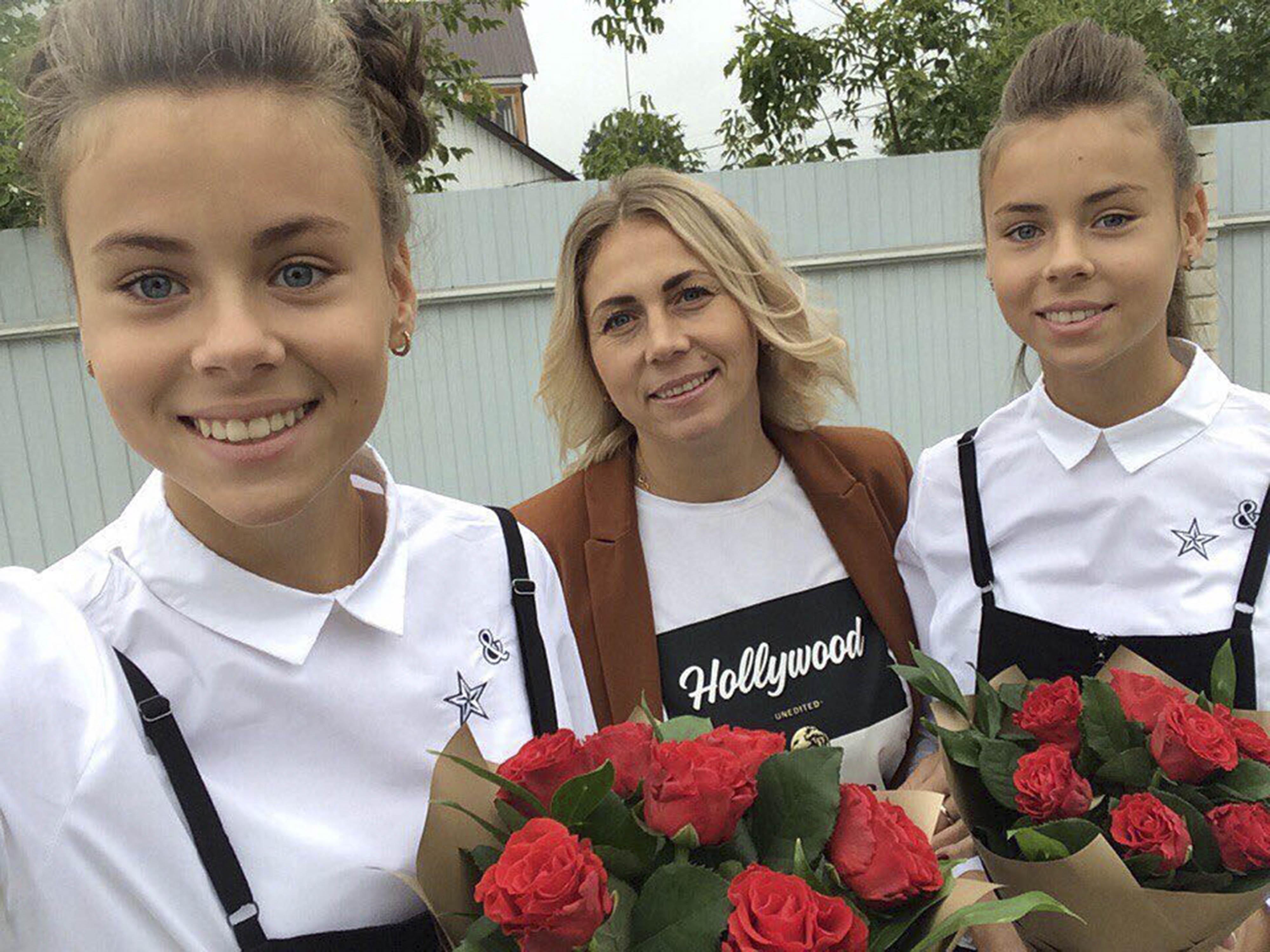 Daria and Maria are in an intensive care unit now.

According to doctors their condition is so severe that their hearts could stop at any moment.

Doctor Aleksey Dobrovolsky said: "The doctors' main task, for the time being, is to do everything possible to prevent their hearts from stopping."

Five days ago Maria Kokhno, 29, a campaigner for eating disorder victims, went public with a desperate plea for medical help for the pair who were at risk of “lying and dying at home” after doctors “refused” to intervene.

“Nobody was keen to help the girls, their mother went here and there, hospitals were rejecting them,” said Kokhno.

“Masha can stand up but Dasha is only lying and cannot even lift her head,” said Kokhno.

“The mother contacted TV presenter Elena Malysheva and the Nutrition Institute in Moscow but nobody wanted to deal with ‘living corpses’.

Kokhno said the family reached out to her “in despair” leading to her emotional appeal to assist the girls.

TV channel Moscow24 showed Kokhno with the girls as they entered hospital in Moscow and quoted a doctor saying the medical task “is to rescue them from a condition when their heart may stop beating at any moment”.

The modelling agency has not been named in reports and it is unclear how long the schoolgirls had been on their diet.

If you, or someone you know is struggling with an eating disorder visit beat for free help and advice.

Meanwhile, an anorexic who weighed six stone four switched to high carb diet after ‘learning to love herself’ – and is now a muscular 10 stone.

And, an anorexic teen given two weeks to live reveals she only ate 120 calories a day following her mum’s tragic death.