According to moniker website Nameberry, we're going to see more tots given animal, gem or colour-themed names in 2019 – so could any of the top 10 names be the one? 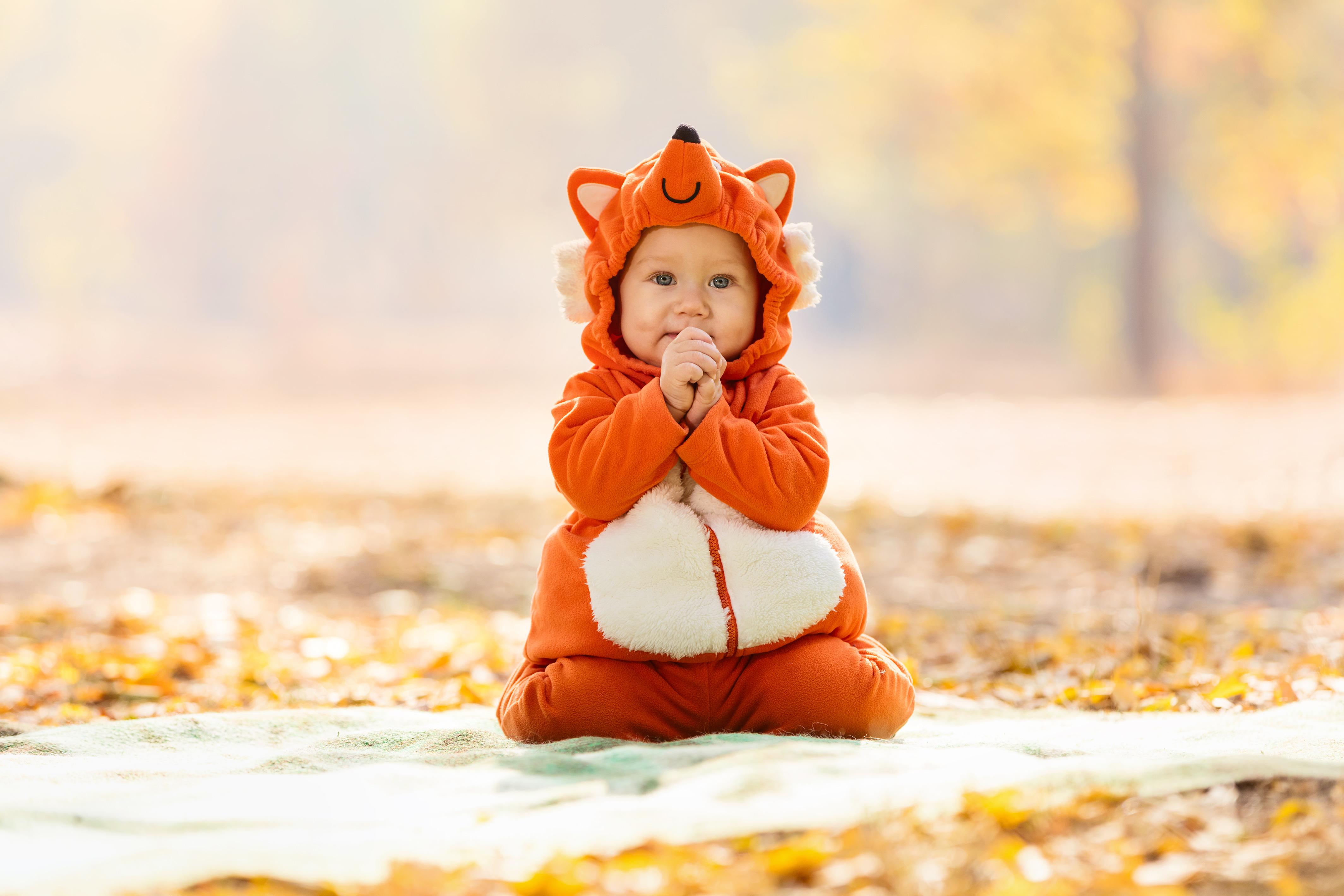 Thanks to celebrities like Cheryl calling her baby “Bear” the rise of animal-related names is set to boom.

Perhaps you adore big cats and would love to name your child Lion or Tiger, which are both names featured highly in the wild category.

Or maybe you are more of a bird lover, in which case Hawk and Falcon could also be on your possibility list.

Also in the top ten are Fox and Otter, along with Wolf and Koala.

TOP TEN ANIMAL-THEMED NAMES TIPPED TO BE BIG IN 2019 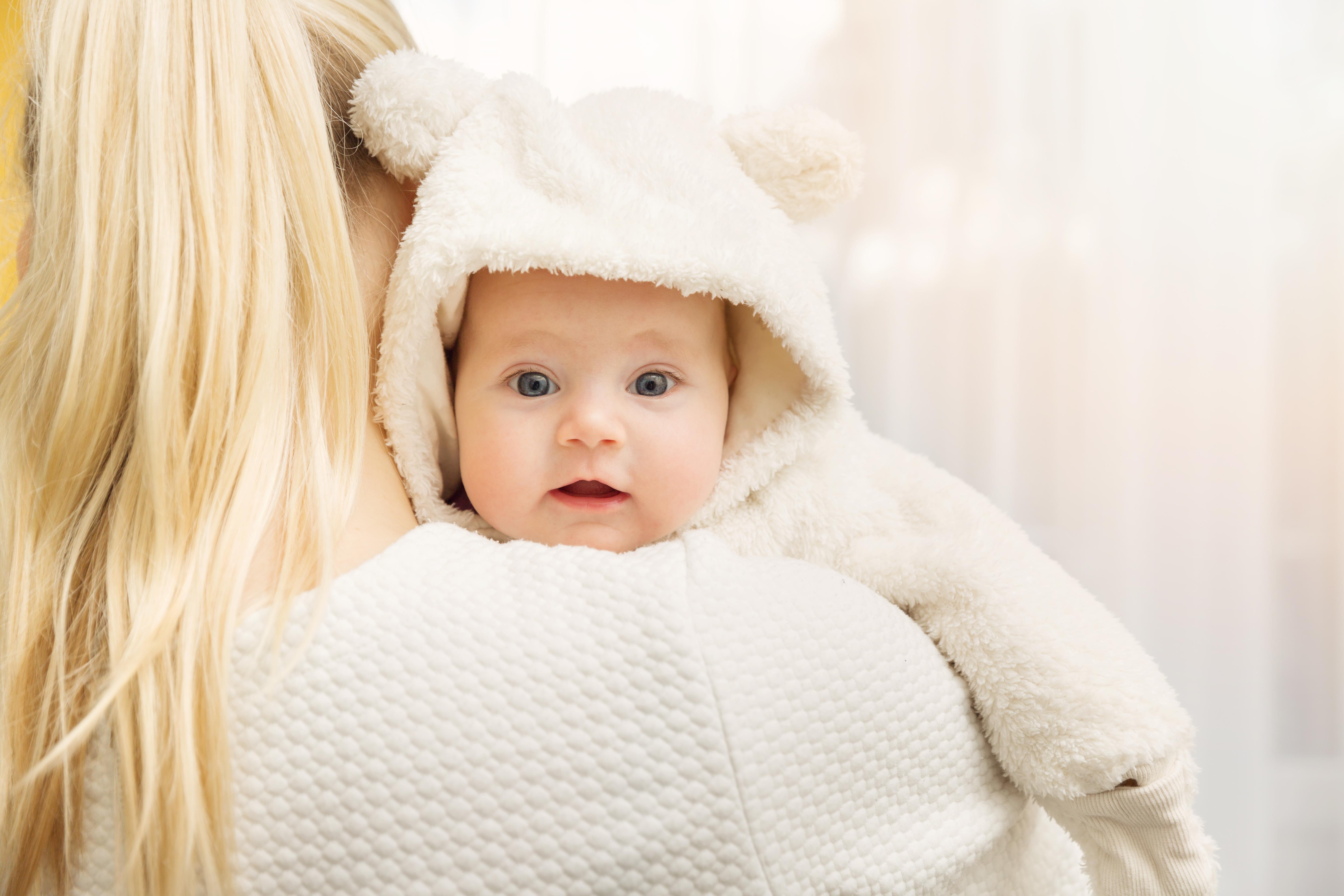 If animal-themed names are a bit of a stretch, perhaps you can take inspiration from the colour-related names that are becoming very popular among new parents.

In the past, names such as Ruby and Scarlett have been common, but now mums and dads are finding more unusual colours for their babies.

In the top 10 are Ash, Fawn and Ivory, followed by Moss, Olive and Sage. 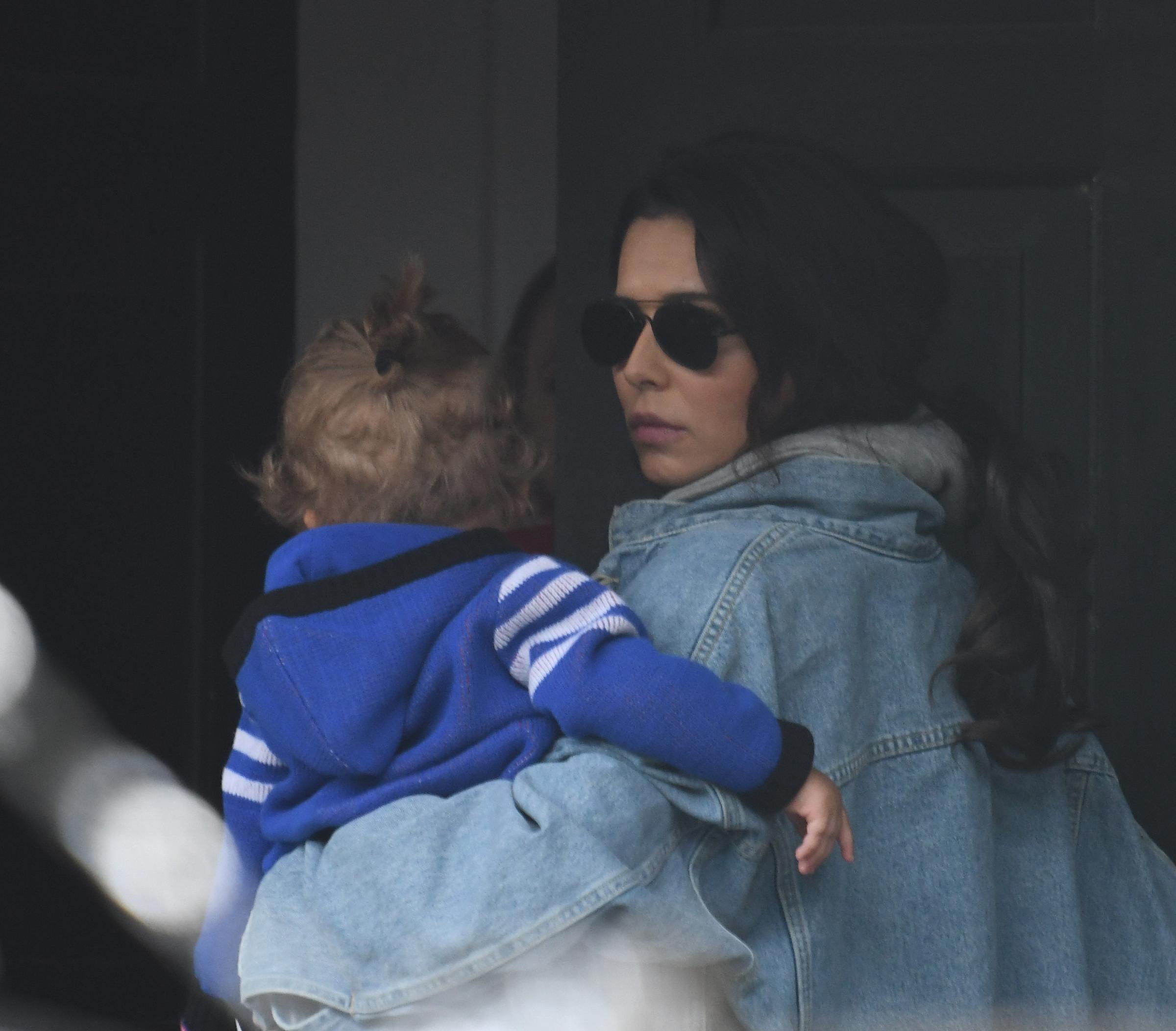 TOP TEN COLOUR-THEMED NAMES TIPPED TO BE BIG IN 2019

TOP TEN GEM-THEMED NAMES TIPPED TO BE BIG IN 2019

If you are still not sure these trends are for you, perhaps the gem stone name category is more up your street.

Of course, names like Ruby, Pearl and Amber have been on the scene for a while, but the top 10 +

The names set to rise in popularity are ones such as Amethyst, Emerald, Jet, Opal and Sapphire.

If these new names are too unusual for you, you might take inspiration from the most popular names of 2018.

The most popular girls' names of the year have been Olivia, Sophia and Amelia, in that order.

Muhammad, Oliver and Noah make up the top three names for boys, followed by George, Harry and Leo.

The Office of National Statistics revealed that for girls, Olivia was the number one most popular name in the England and Wales in 2017 too, followed by Amelia, Isla and Ava.