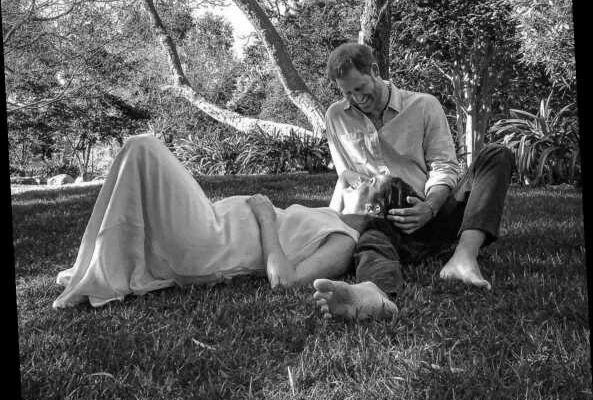 MEGHAN Markle and Prince Harry are expecting baby number two as Archie is going “to be a big brother”.

The couple shared a black and white picture of themselves under a tree, with Harry, 36, resting his hand on Meghan's head as she cradles her bump – & there are lots of hidden meanings in the snap.

👑 Read our Meghan and Harry live blog for the latest news and gossip... 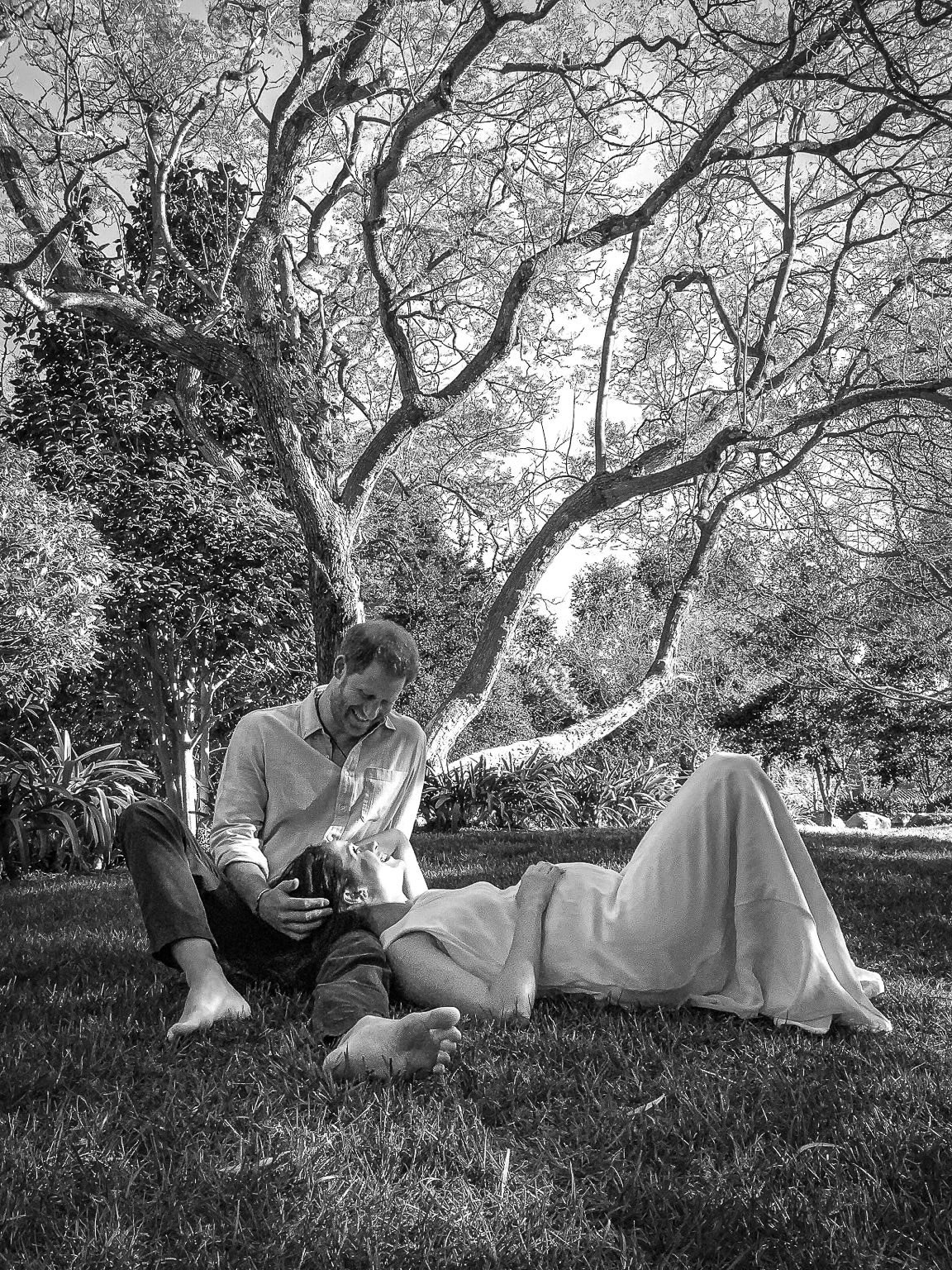 Their spokesman added: “The Duke and Duchess of Sussex are overjoyed to be expecting their second child.”

Photographer Misan Harrison, 55, who took the baby announcement picture, posted on social media: “Meg, I was there at your wedding to witness this love story begin, and my friend, I am honoured to capture it grow.”

The photo is certainly beautiful, but there are lots of secret touches that went into it.

Here, we reveal some of the sweet details you may have missed… 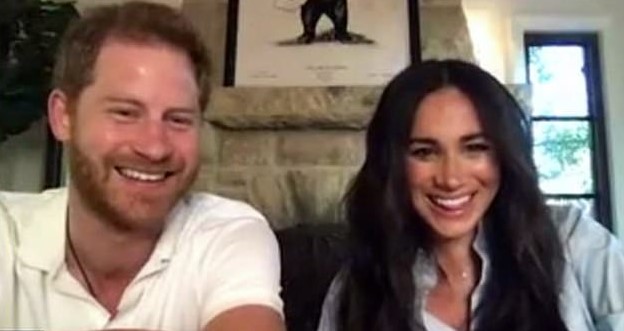 He said: “To be asked to help share this absolute joy after such an unimaginable loss and heartache is a marker of true friendship.

“With the tree of life behind them and the garden representing fertility, life and moving forward, they didn't need any direction, because they are, and always have been, waltzing through life together as absolute soulmates.”

He added: “Meg reminded me that had I not introduced her to a mutual friend then she wouldn't have met Harry.

“I'm grateful for whatever small part I played.”

She's wearing a dress from her last pregnancy 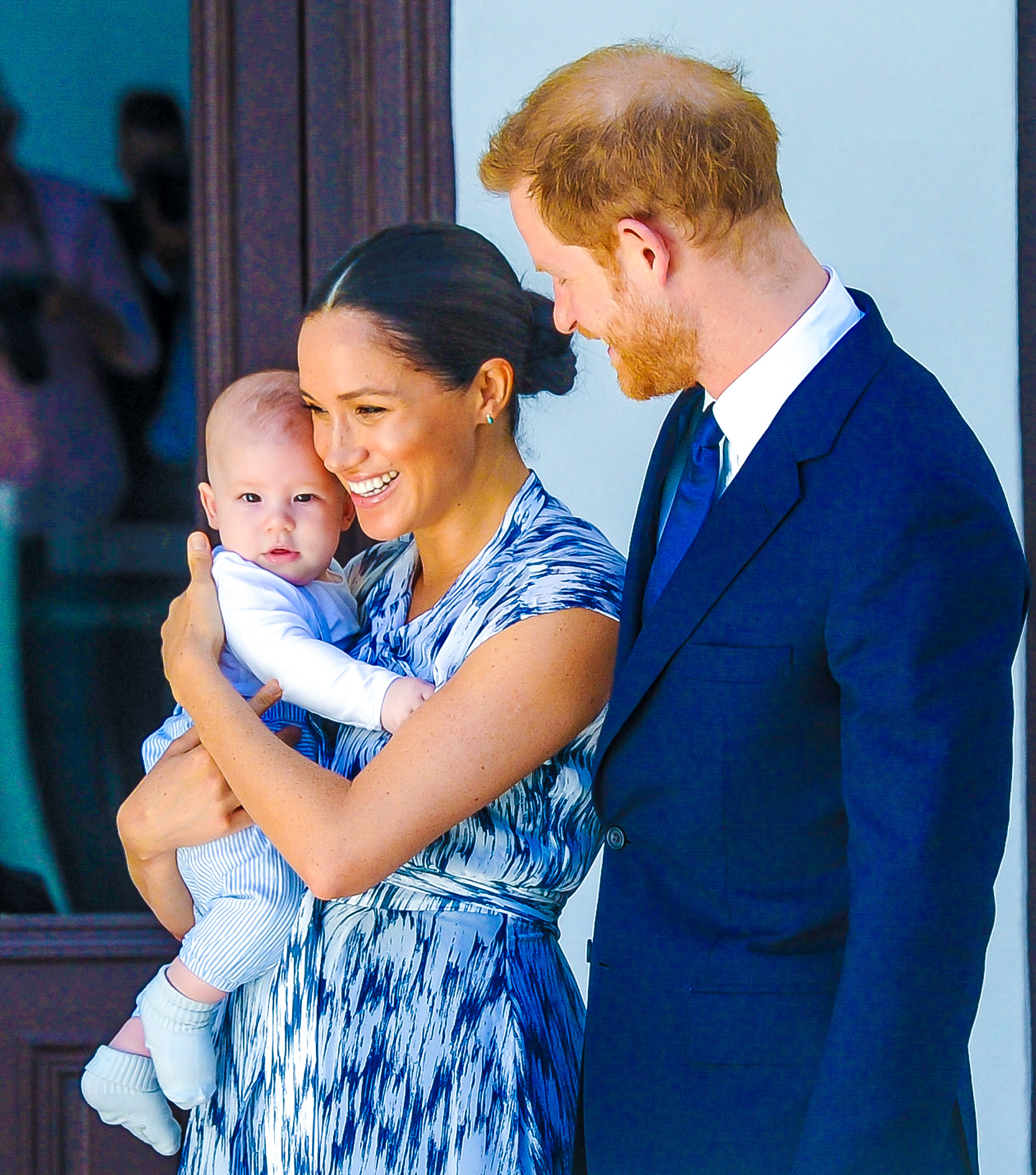 Meghan gave a sweet nod to first child Archie, who turns two in May, during the pregnancy announcement.

In the shot, she recycled a floor-length Carolina Herrera dress that was made for her during her first pregnancy.

Meghan has a long-time friendship with the brand’s creative director, Wes Gordon.

Fans of Notting Hill will recall how the reclining shot shown by Meghan and Harry echoes the pose done by Julia Roberts and Hugh Grant in the hit film.

And this is particularly poignant given the movie plot features a famous Hollywood star meeting charming UK gent – sound familiar?

The Duke and Duchess of Sussex’s romance certainly is a modern-day real fairytale.

They paid a sweet tribute to Diana 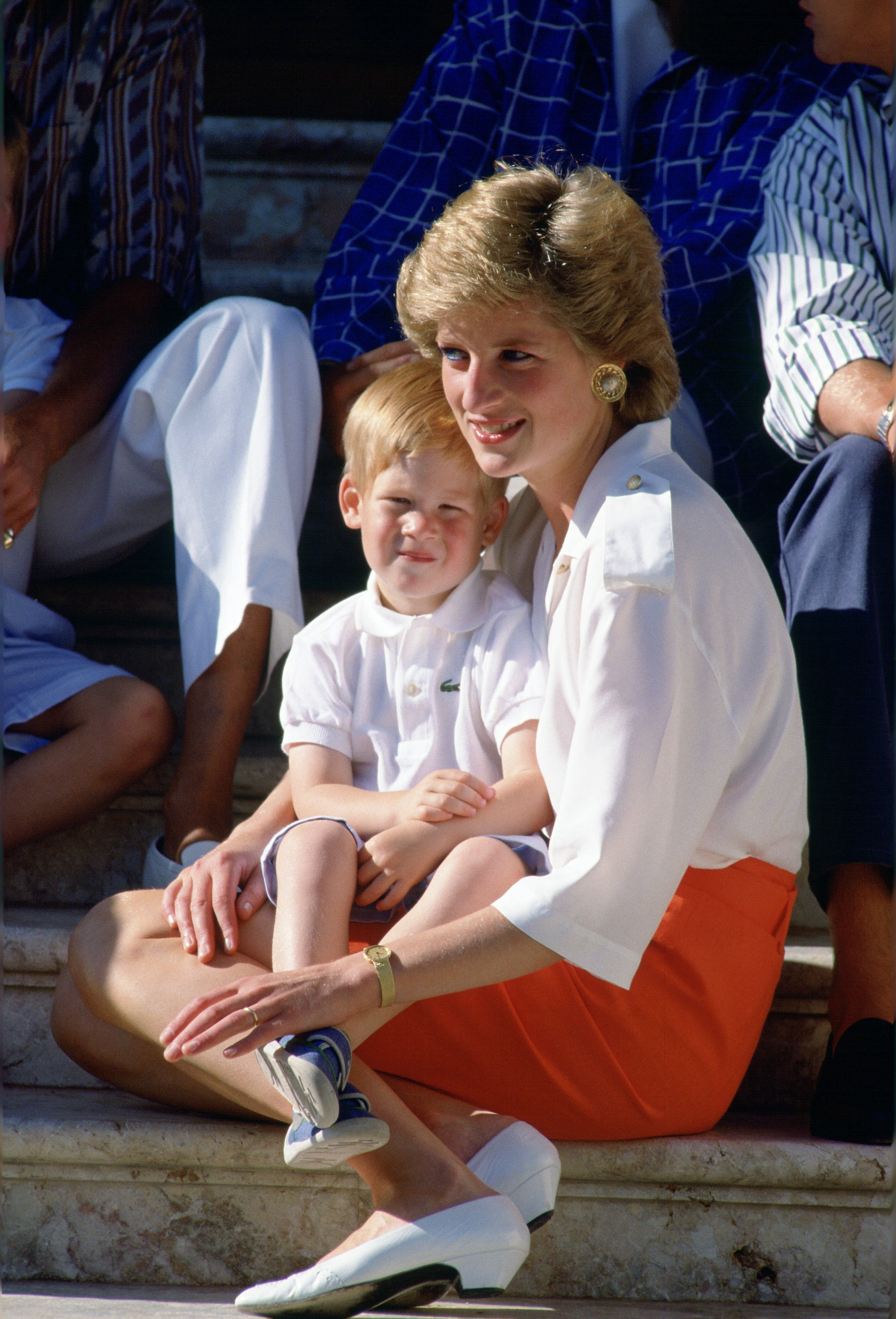 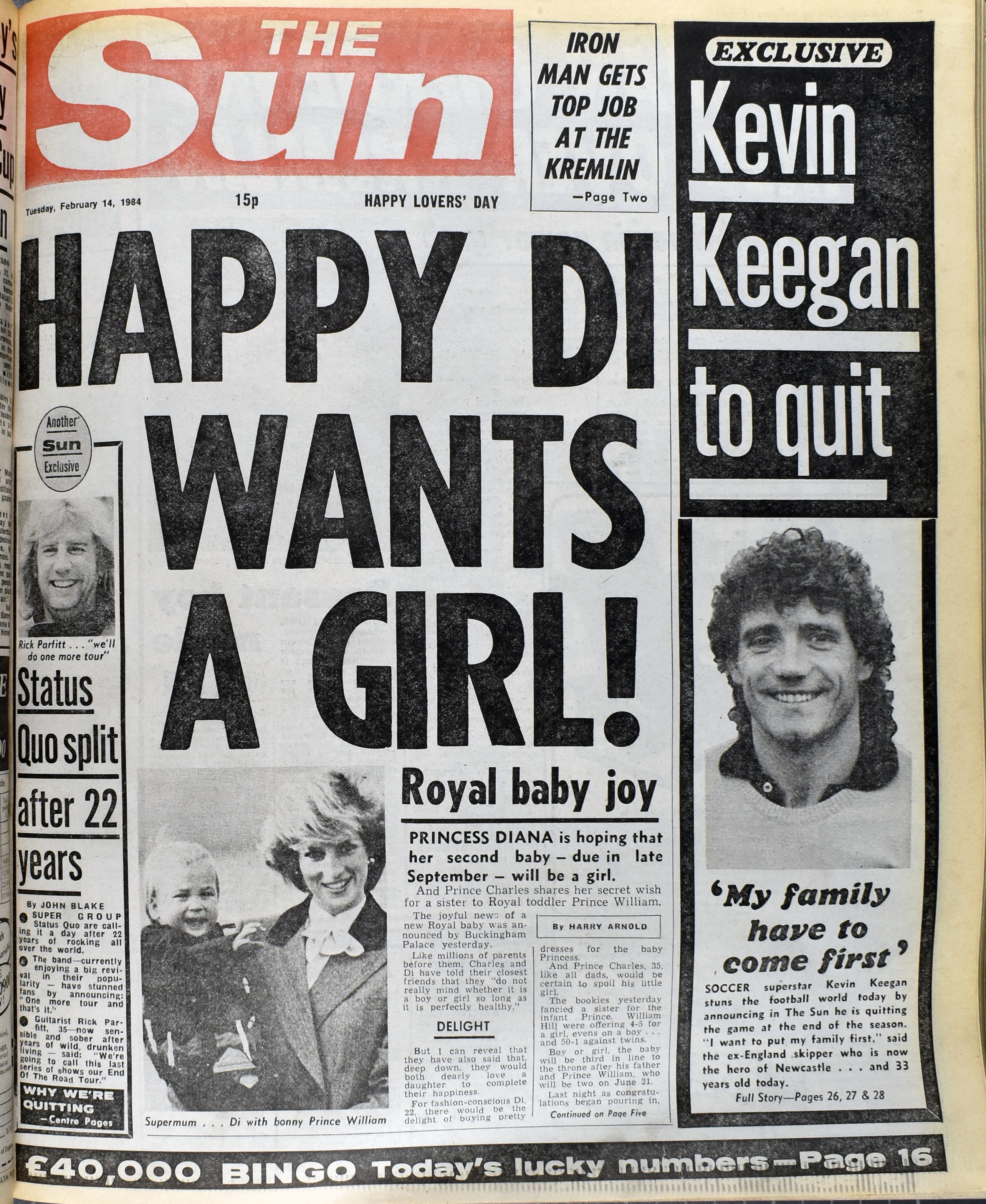 Harry and Meghan released the news on Valentine’s Day, exactly – 37 years after Diana announced she was pregnant with Prince Harry.

Unsurprisingly, Diana’s pregnancy announcement made the front covers of the papers, when it was released on February 14, 1984.

Meghan and Harry often pay subtle tribute to Harry’s late mum, such as sharing a photo that featured Forget-Me-Nots behind Archie’s feet on Mother’s Day in 2019. 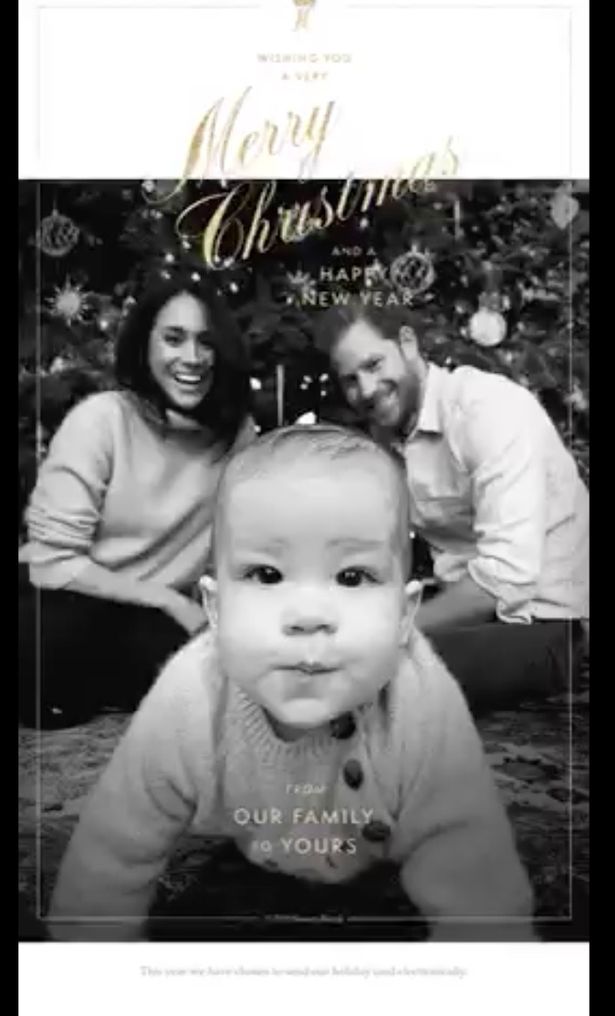 The Sussexes certainly have a preferred style when it comes to their pics.

Many of their iconic shots are done in black-and-white, presenting a stylish, Hollywood-esque feel.

Body language expert Judi James of the pregnancy photo to Fabulous: "Shot in their favourite monochrome though, this looks for all the world like a high-end advert or Vogue shoot, with it’s ‘locked and lost in love’ pose and the idyllic country setting."

They have previously done two Christmas cards in a black-and-white style. 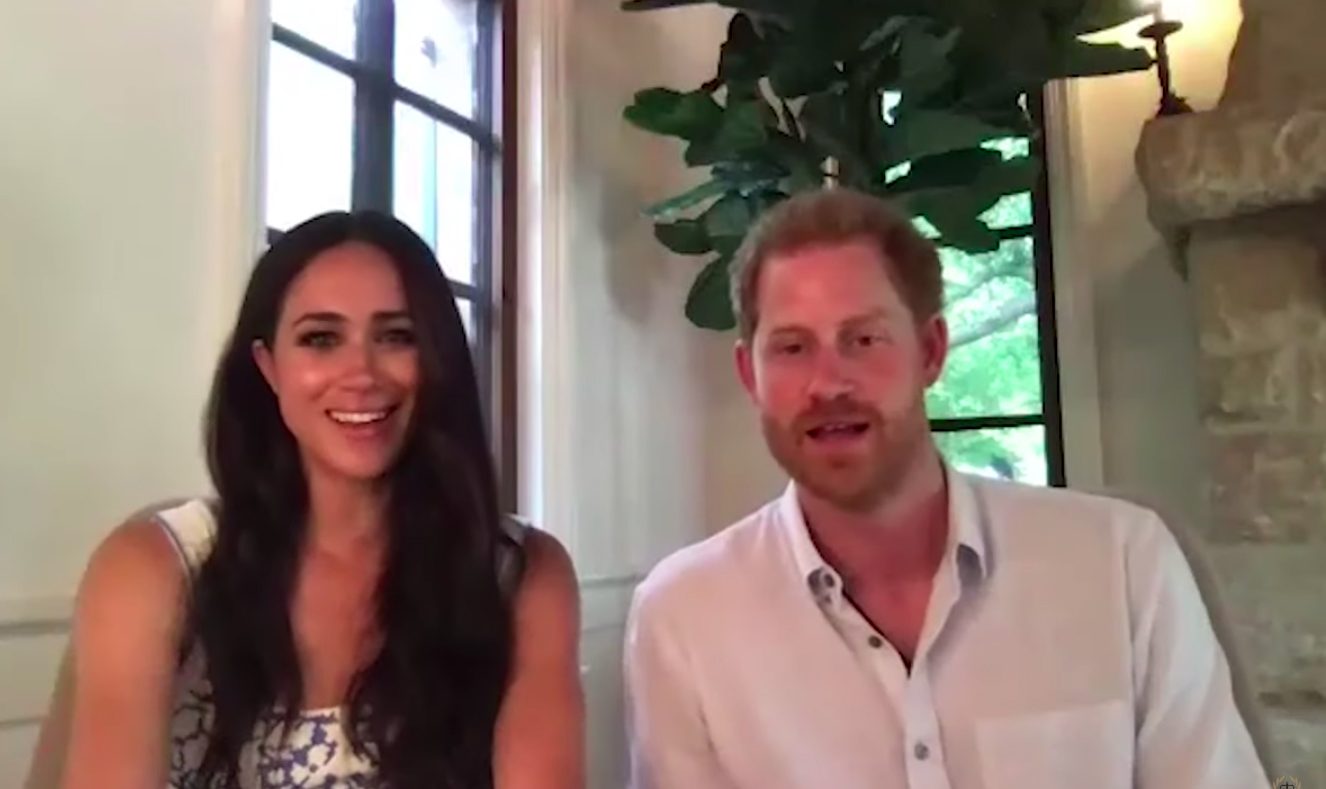 Speaking to Fabulous, Judi said the couple’s pose shows the doting dad in an "almost ecstatic state," sitting barefoot on the grass, cradling his wife’s head in his lap.

"She is his sole focus and the very gentle-looking cupping of her head suggests a fierce desire to protect her," she added.

What's more, Judi pointed out Harry's "besotted" smile, which suggests "how keen he is to produce the message of an idyllic state in terms of happiness and lifestyle" – despite his sitting position which she said actually looks to be pretty uncomfortable.

She added: "With Harry’s bare feet turned to camera and their very casual clothing the couple seem to want to signal a sense of simplicity in both emotions and lifestyle.”

Was taken on an iPad 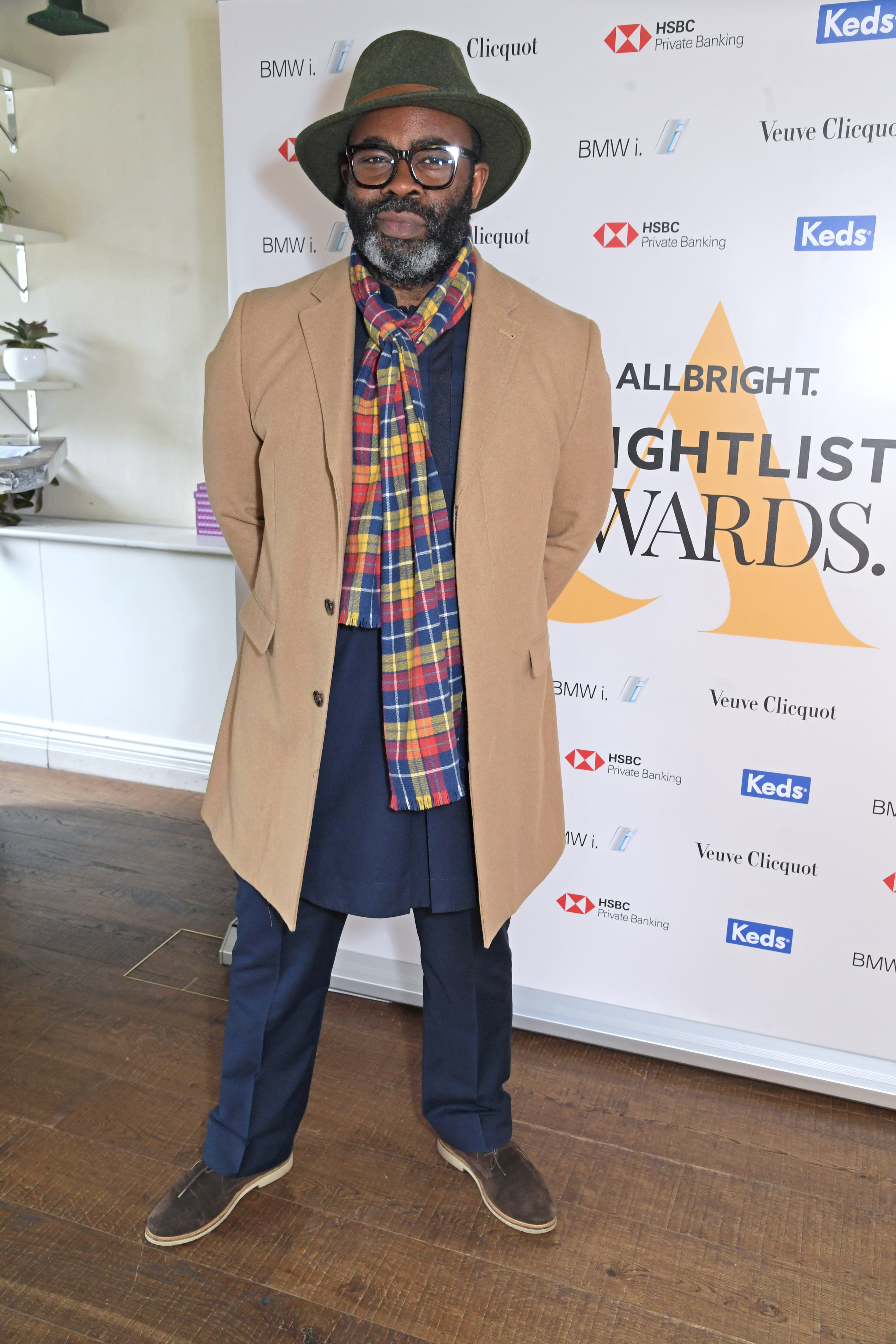 It's unclear where and when the adorable shot was taken but Misan indicated that he took it remotely via an iPad.

The couple like to shake things up from traditionally captured shots.

For their Christmas card this year, the picture was a painting done from a photo taken by Doria.

And the year before, their photo showed Archie crawling towards a camera with his parents smiling behind.

Here is how Meghan Markle kept her pregnancy a secret – from choreographed Zoom poses to limited public appearances.

And Meghan Markle and Prince Harry’s royal baby WONT have a title – unless the queen steps in.