Now Lives: In a duplex apartment in the Silver Lake area of Los Angeles.

Claim to Fame: Ms. Ullman founded a super PAC called One Vote at a Time in 2016, after the Pulse nightclub shooting in Orlando, Fla. Her PAC writes, directs and edits campaign ads for progressive candidates who support gun safety. The services are offered for free.

“There are political consultants feeding on candidates in the lower state and local races that charge a lot to make ads that are just bad,” Ms. Ullman said. “I was making videos that did well on the internet and thought, ‘How can I apply this skill to get more people who care about gun safety into office?’” Her all-female production crew of 10 works out of a WeWork space in Burbank, Calif.

Big Break: After working as an assistant at the talent agency ICM, she took a job at Maker Studios (a YouTube channel now called Disney Digital Network) and, in 2013, started a newsletter called The Jungle that covered the growing influence of YouTube and other digital ventures in the entertainment industry. In 2016, she directed a funny two-minute video called #DoYourJob that criticized Republican senators for refusing to consider Merrick Garland as a Supreme Court nominee. 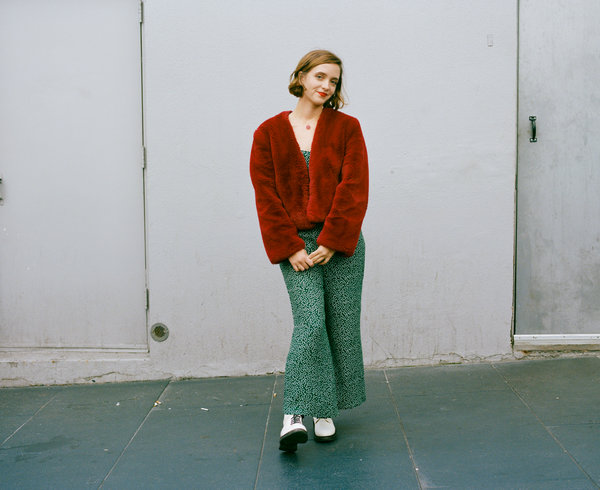 Latest Project: In September, Ms. Ullman wrapped up a summer of working with local, state and federal campaigns in 10 states, including Wisconsin, New Hampshire and Michigan. Her Super PAC created almost 200 ads for 190 candidates including Stacey Abrams, the Democratic nominee for governor in Georgia. The ad for Ms. Abrams shows an intimate chat between Ms. Abrams and her campaign finance director, Edana Walker, with whom she has been friends since their days at Spelman College.

Next Thing: Expect to see Ms. Ullman’s handiwork in 2020. “The sweet spot for us is at the local, state and congressional level, but I’m sure as hell going to be involved in the presidential election, whether it’s through One Vote at a Time or otherwise,” she said.

Follow the Money: Funding for her PAC comes solely through individual contributions, including prominent Hollywood figures like Joss Whedon, Ben Affleck and J.J. Abrams. “If the Republicans are using these powerful tools, I think we should be using them too,” Ms. Ullman said. “I’m going to play hardball the way that they’re playing hardball.”