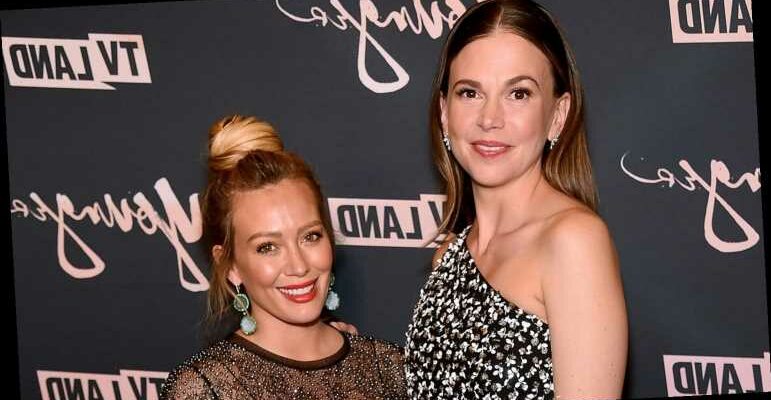 It has been confirmed that Younger will be ending with the upcoming seventh season and you can see it before it airs on TV Land.

The final season will be premiering on the new streaming service Paramount+ later this year and then after, it will air on the TV network.

“With Younger, Darren Star has done it once again, creating a generational defining series that has captured millions of fans who are craving more and we are excited to pay that off with the final season on Paramount+,” said Chris McCarthy, president of MTV Entertainment Group.

The final season will have 12 episodes and it’s not known when the season will premiere. All six seasons will be streaming on Paramount+, which is currently known as CBS All Access.

Watch a preview of the final season below!