The mayor last week took the initiative to pen a personal letter to the president himself, expressing his frustration for mandate implementation while promising to "stand against" his "blatant and egregious executive overreach."

Jacobs emphasized that the matter does not lie with vaccines or coronavirus alone but with the president’s decision to issue an emergency order behind Congress’ back "without debate."

Amid the ongoing mayhem of COVID-19 vaccine regulations, a national labor shortage still prevails which Jacobs confirmed has taken effect throughout Knox County. 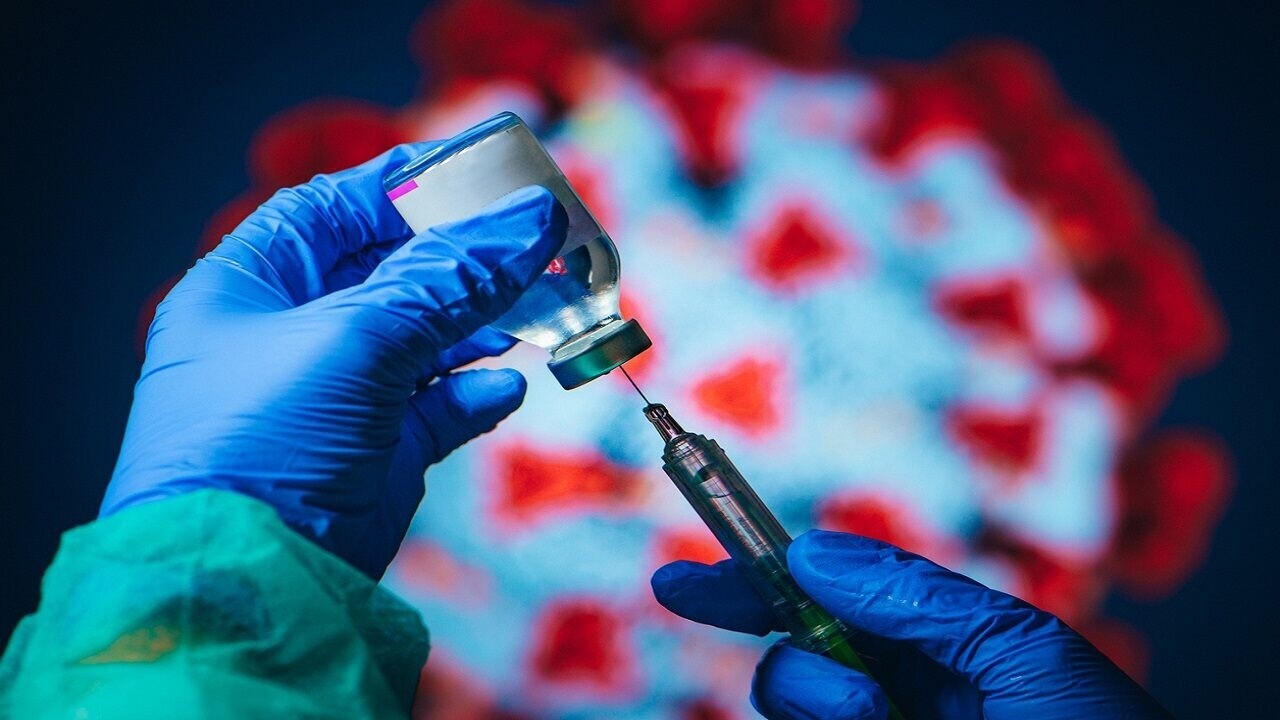 "This is going to hamper our ability and folks in the private sector even more from attracting quality employees," he said. "Because some people just aren’t going to want to go along with the vaccine mandate and they’re not going to work someplace that has one."

Jacobs agreed that there’s an increasingly "clear demarcation" between red and blue states and the scale at which coronavirus restrictions are administered – but the districts that have approached the pandemic comprehensively, weighing economic repercussions while factoring in individual liberty, will ultimately "win out."

"It’s very tragic what’s happened with COVID here but our economy’s strong because we’ve taken a much more even-handed approach than many places around the country have," he said.

The president’s previous statement that vaccine mandates "aren’t about freedom" contradicts this priority for national progression since, Jacobs said, America should "always" be focused on liberty.