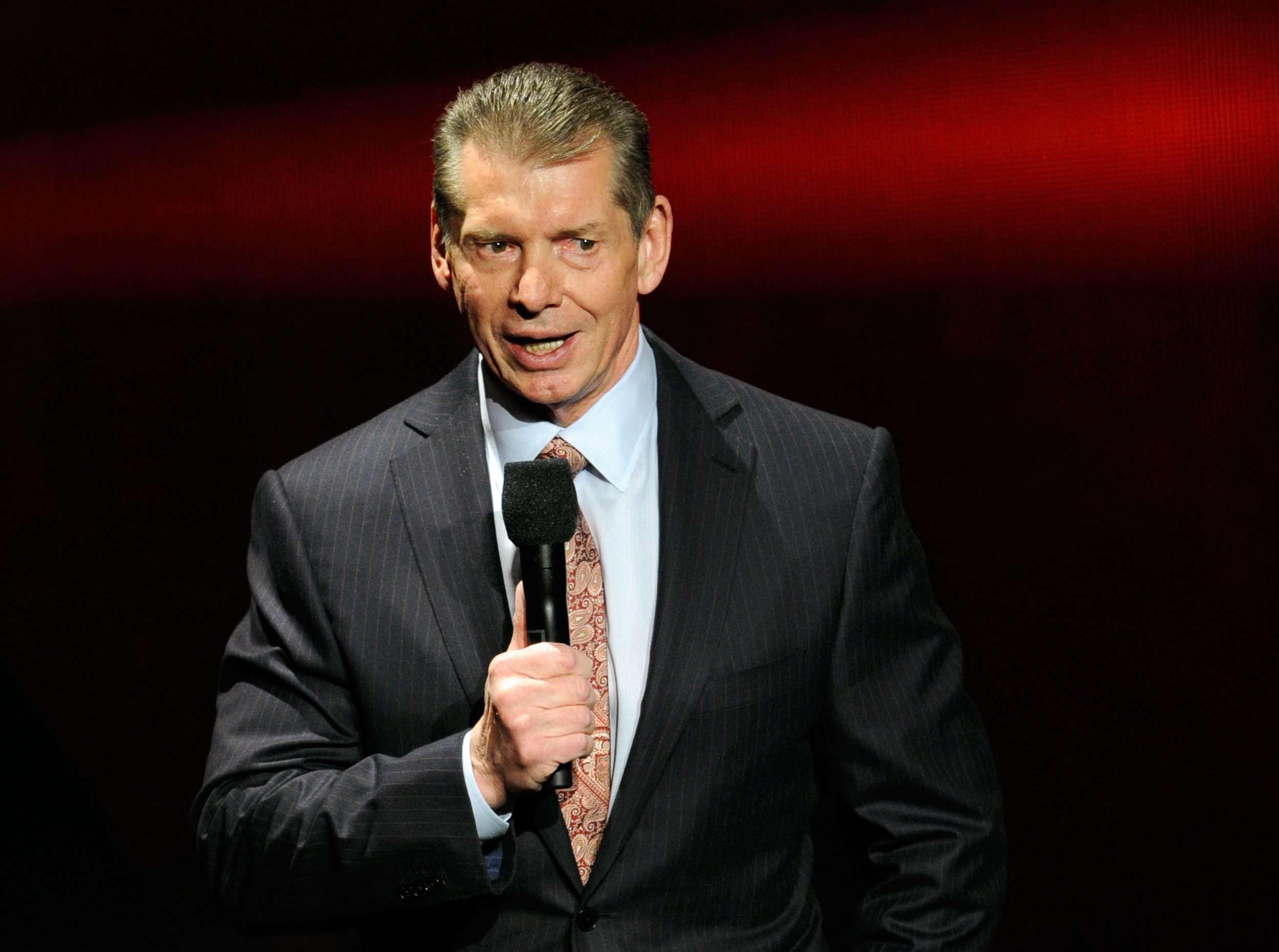 WWE boss Vince McMahon rocked a more casual look this weekend as he made a rare public appearance at Dave Chappelle’s comedy show.

The 75-year-old entertainment mogul looked to be in great shape as he was pictured backstage with comedian Donnell Rawlings at the at the Dave Chappelle & Friends event on Saturday night (June 26).

The pair posed for a snap with Vince looking to be in great spirits, despite a very tough year for the wrestling giant as the company had to get used to life without live crowds in favour of shows at the Performance Center and ThunderDome.

Rather than his usual suited and booted style, Mr. McMahon dressed down – by his standards – for the night, pairing black pants and a sharp jacket with a plain t-shirt.

Rawlings simply wrote alongside the snap: ‘No caption needed! Legend!’

The billionaire’s work ethic is the stuff of legend, so it’s nice to see him enjoying a bit of downtime away from his Titan Tower office.

Earlier this year, fans got a peak behind the curtain of the man’s incredible fitness regime.

It’s clear Vince is working out like a man half of his age, and in March his company’s corporate trainer Michael A. Monteforte has given fans a glimpse at how he stays in tip top shape.

In one Instagram clip, Vince can be seen working out on leg day with a huge amount of weight, which Monteforte revealed was his 1RM, which is simply the maximum someone can lift for just one repetition with the right technique.

The chairman looked understandably delighted with his efforts, and in another clip his trainer revealed the extent of the workout session.