Honoring their mother. Prince William and Prince Harry released a rare joint statement to provide an update on plans to install a statue of the late Princess Diana on what would have been her 60th birthday.

Inside William and Harry’s Relationship Over the Years

William, 38, and Harry, 35, confirmed on Friday, August 28, that the tribute to Diana, who died in 1997 at the age of 36, will stand in the garden of Kensington Palace. While the statue was initially commissioned in 2017 “to mark the twentieth anniversary of her death and recognize her positive impact in the U.K. and around the world,” it was delayed. 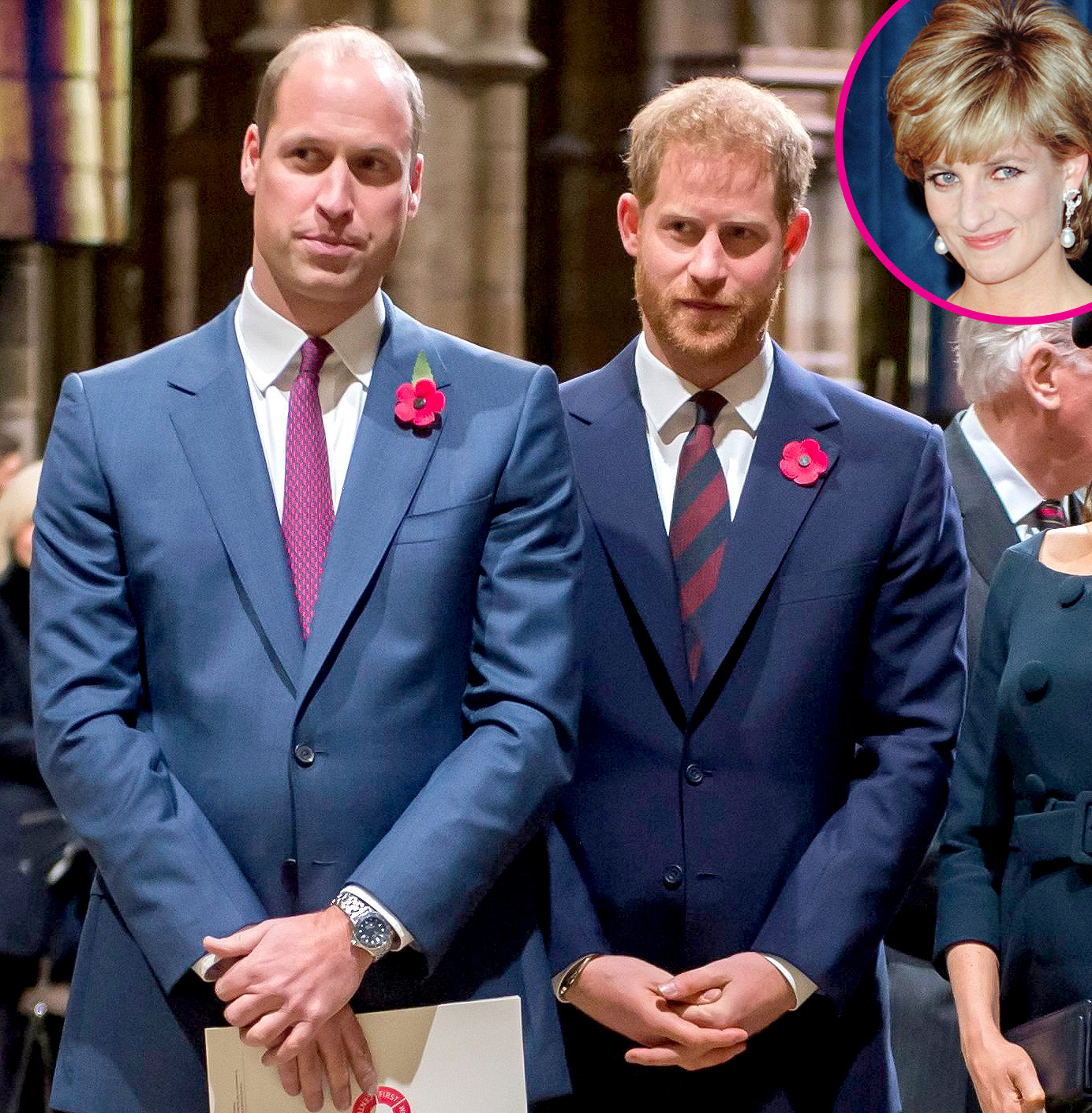 William and Harry’s statement comes three days before the 23rd anniversary of Diana’s death in 1997. The announcement also marks the first time the brothers have spoken out publicly together in recent months. Three months after confirming their rift in October 2019, Harry and wife Meghan Markle announced their plans to step back from their senior royal duties. According to the recently released book Finding Freedom, William and Harry’s relationship was strained even further after the Duke and Duchess of Sussex went public with their decision.

“While the couples had been in a slightly better place after Archie’s birth, relations fell apart again in January as the family negotiated Meghan and Harry’s new roles,” the book, which Harry and Meghan, 39, have denied being involved with, states. “William, a Kensington Palace source explained, remained upset that private family matters were made public by the couple.” 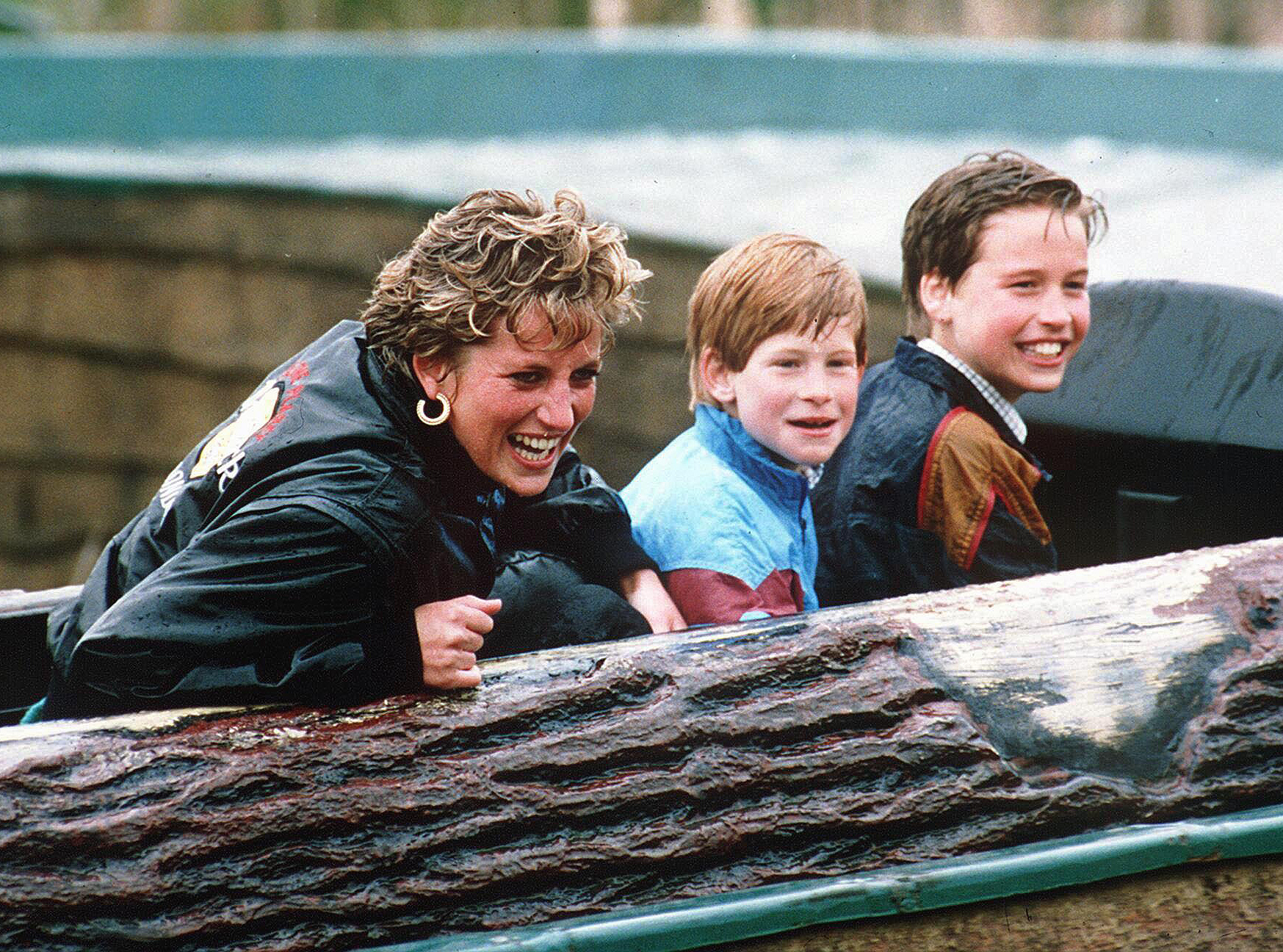 “I think the distance between the brothers grew wider and wider. That’s really going to take some time to heal,” Scobie said on True Royalty TV on August 16. “The statements weren’t discussed internally. That’s really what caused the most amount of hurt to William because he wears two hats. He’s not just the brother, he’s also the future king, and he felt that damaged the reputation of the family, that it put family business out into the public domain when it should’ve been discussed privately, and there was a lot of hurt there that continues to this day.”

After moving to Los Angeles in early 2020, Harry and Meghan, who share 15-month-old son Archie, moved into a $14.65 million mansion in Montecito, California.