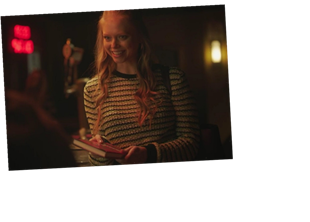 Spoiler alert: This post contains spoilers for Riverdale Season 5, Episode 4, "Purgatorio." Just like that, the Core Four have grown up, and with the show’s seven year time jump comes new characters to love (or fear) as well. Chances are, Cora made you do a little bit of both. While at first she just seems to be a literary-loving fan of Jughead’s, viewers quickly see she has a darker side. So, who plays Cora in Riverdale? Megan Peta Hill brings the multifaceted character to life.

Cora was first introduced during the Feb. 10 episode and initially, she seemed harmless. To recap, after the time jump, Season 5 Episode 4 showcased what each of the Core Four had been up to in the seven years since they graduated high school. Betty is in the FBI, Archie’s a sergeant in the Army, Veronica lives in the Upper East Side with her husband, Chadwick, and Jughead is a struggling author.

Jughead met Cora in a bar after receiving an eviction notice and getting dumped by his then-girlfriend, Jess. Cora approached him with his (one successful) book and the two flirted before going back to his apartment and hooking up. The next morning, Cora admitted she knew who he was all along, and asked him to pass along her manuscript to his agent. 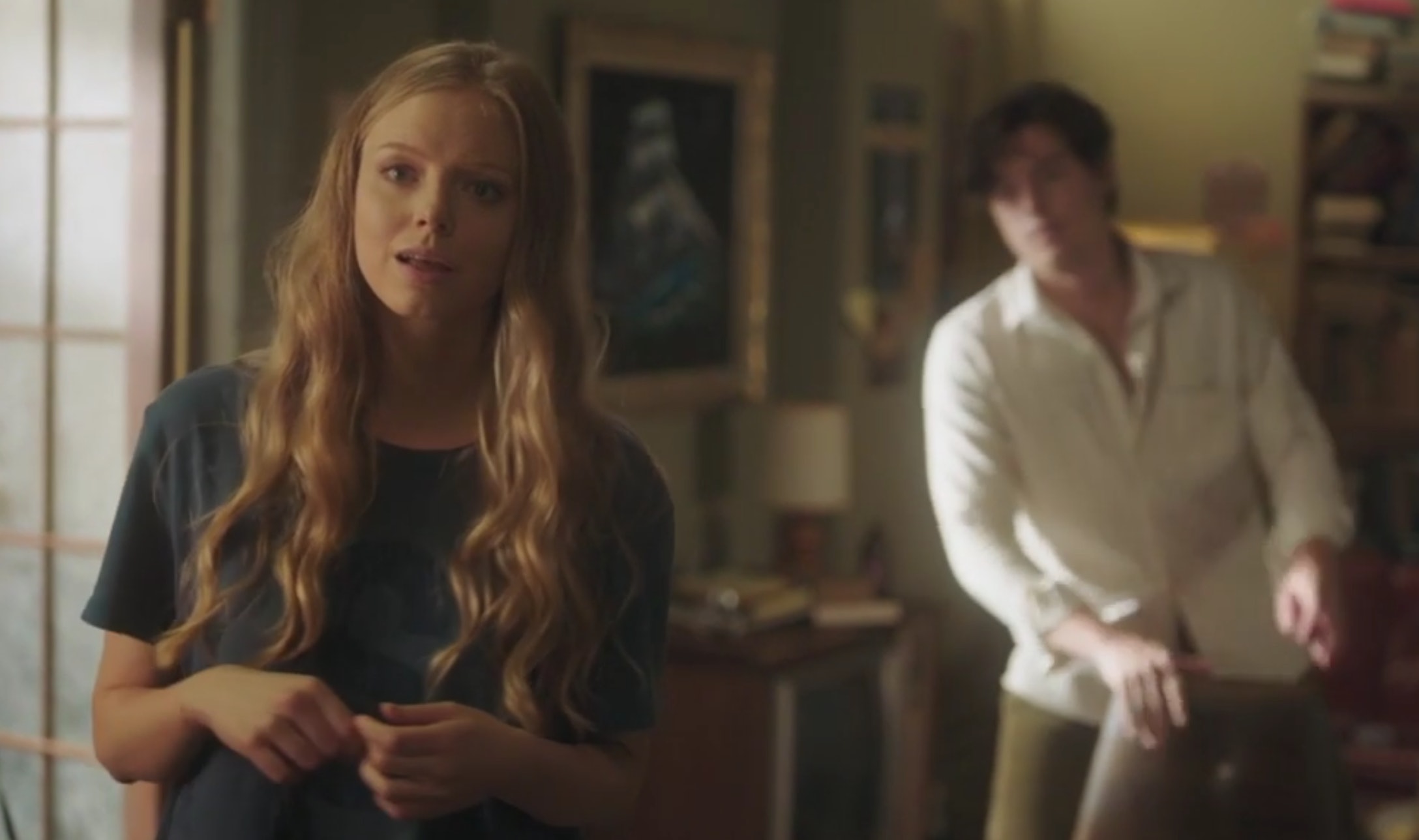 All of that is a little shady, but it’s after debt collectors arrived that her true colors showed. Cora agreed to say Jughead wasn’t home (thus helping him avoid confrontation and potential harm), if he would pass along her book. She threatened to give his information to the collectors if she didn’t hear back within a week. Unfortunately, Jughead’s already in hot water with his agent since he’s failing to deliver pages for his next book, which means Cora could be a huge problem for him moving forward.

While her on-screen character is pretty devious, Peta Hill seems to have the same determination as Cora, minus the sus tactics. The 22-year-old actor has a ton of credits in a variety of projects including roles in iZombie, Big Sky, Supernatural, and The X-Files. After peeking at her Instagram, she says she’s not only an actor but an "artist, athlete, and vocalist" as well. Despite her lengthy resume, her role as Cora is definitely her biggest part yet and from the looks of things, both Cora and Peta Hill are here to shake things up.

Viewers will just have to wait and see what goes down between Cora and Jughead, but no matter what, I have a feeling Cora is on fans’ radars to stay.