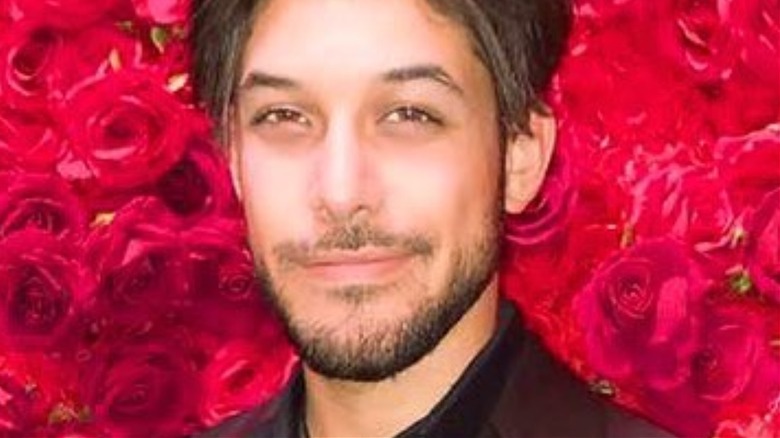 This time around, filming of “The Bachelorette” took place at the Hyatt Regency Tamaya Resort in Albuquerque, New Mexico, throughout March and April, according to The Sun. Former “Bachelorettes” Kaitlyn Bristowe and Tayshia Adams will be taking over hosting duties from Chris Harrison, who seems to have been at least temporarily relieved of his job as host after a disastrous interview with Rachel Lindsay in which he lectured her about racism.

Though it’s doubtful that any of the men will have a more memorable limo exit than Thurston, the Bachelorette will have the opportunity to meet plenty of eligible bachelors — including Brandon Torres.

Torres enjoys traveling and taking his motorcycle on joy rides 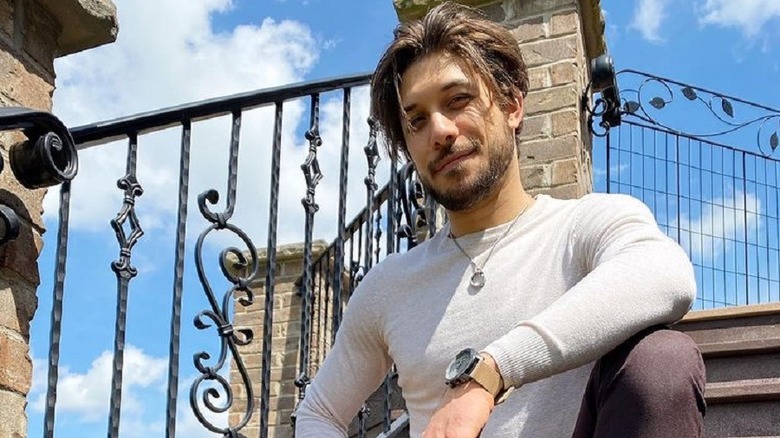 Aside from his dashing good looks, Brandon Torres appears to be quite the catch. According to Torres’ Instagram profile, he has lived in Chicago and Tokyo and currently resides in New York City. It’s also clear from his Instagram feed that Torres is a fan of traveling and of his Kawasaki Ninja motorcycle, which he poses beside in photos quite frequently.

Torres attended Northwestern University and studied Spanish at Universitat Pompeu Fabra in Barcelona, Spain. Currently, Torres works as a parts manager for Toyota in New York, according to his Facebook page. Given his time abroad, it makes sense that “The Bachelorette” contestant is fluent in Japanese and Spanish and is currently working on learning the Korean language. According to his biography published on ABC’s website, when Torres isn’t working or learning a new language, he is likely to be at a rave, learning a new skill, or hitting the open road on his motorcycle.

Torres’ ideal partner is one who puts an equal share of love, excitement, and effort into the relationship. Also, according to his bachelor biography on ABC, Torres considers his ideal date to be filled with great conversation, cocktails, and cozy moments at home while watching a movie and eating snacks. At the end of the day, Torres is more interested in experiences rather than material possessions.