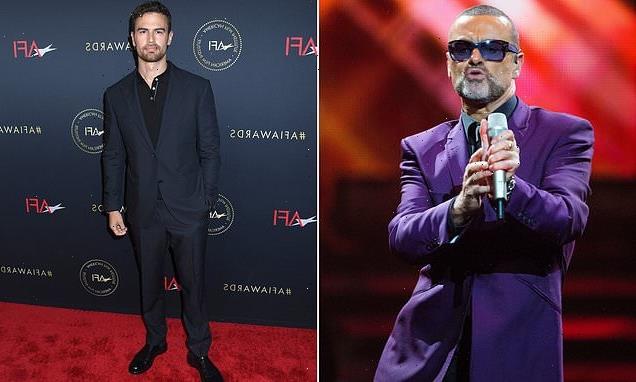 White Lotus heartthrob Theo James has been tipped to play George Michael in an £85 million biopic about the Wham! singer.

Oxford-born James, 38, has become one of Hollywood’s hottest stars thanks to his performance as a philandering husband in the second series of the hit show about the guests and staff at a resort hotel.

The actor is favourite to play Michael, who died in 2016, in a movie that has been endorsed by the singer’s family after the success of biopics about Elton John and Queen’s Freddie Mercury. The film, which is in the final stages of development according to insiders, will follow the singer’s career from his Wham! days to his success as a solo artist with hits such as Careless Whisper. 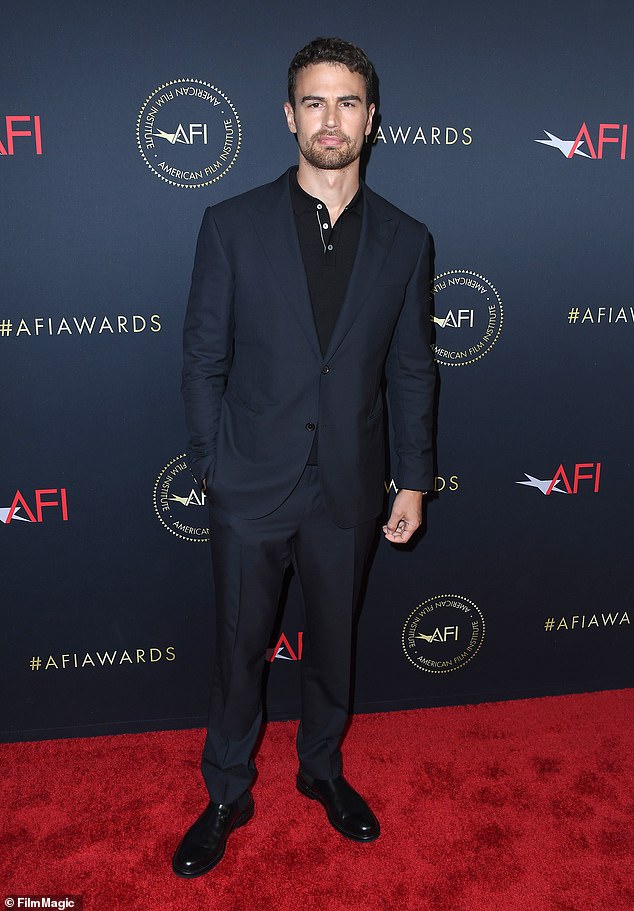 His drug addiction and scandals including being caught soliciting for sex in a public toilet will reportedly ‘not be glossed over’.

A source said: ‘The script is in the final stages and producers are looking for their leading man. Theo’s name is the one on everyone’s lips. He would be perfect for the part. This is George’s story, warts and all.’ 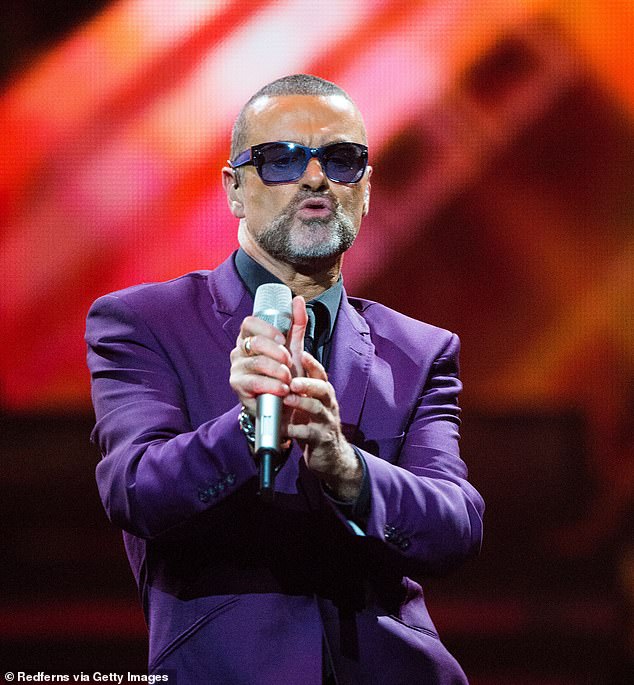 Like Michael, who was born Georgios Panayiotou, James – real name Theodore Taptiklis – is of Greek heritage. His paternal grandfather, Nikos, fled Athens in 1941 as the Nazis invaded.

James, who appeared in the Divergent science fiction film series, confirmed his interest in landing the part last week, telling a US TV show: ‘Oh yeah, I would love that. He is an icon. He is a bit Greek and I am a bit Greek.’