Down but not out! Wendy Williams is soldiering through the remainder of the year’s live tapings of The Wendy Williams Show after suffering a bone fracture on Sunday, December 16.

“I have a hair fracture on my right shoulder,” the 54-year-old told viewers on Tuesday, December 18, hiding her sling under a pink sweater. “And I did it on Sunday. And by Monday morning, my shoulder was on fire.” 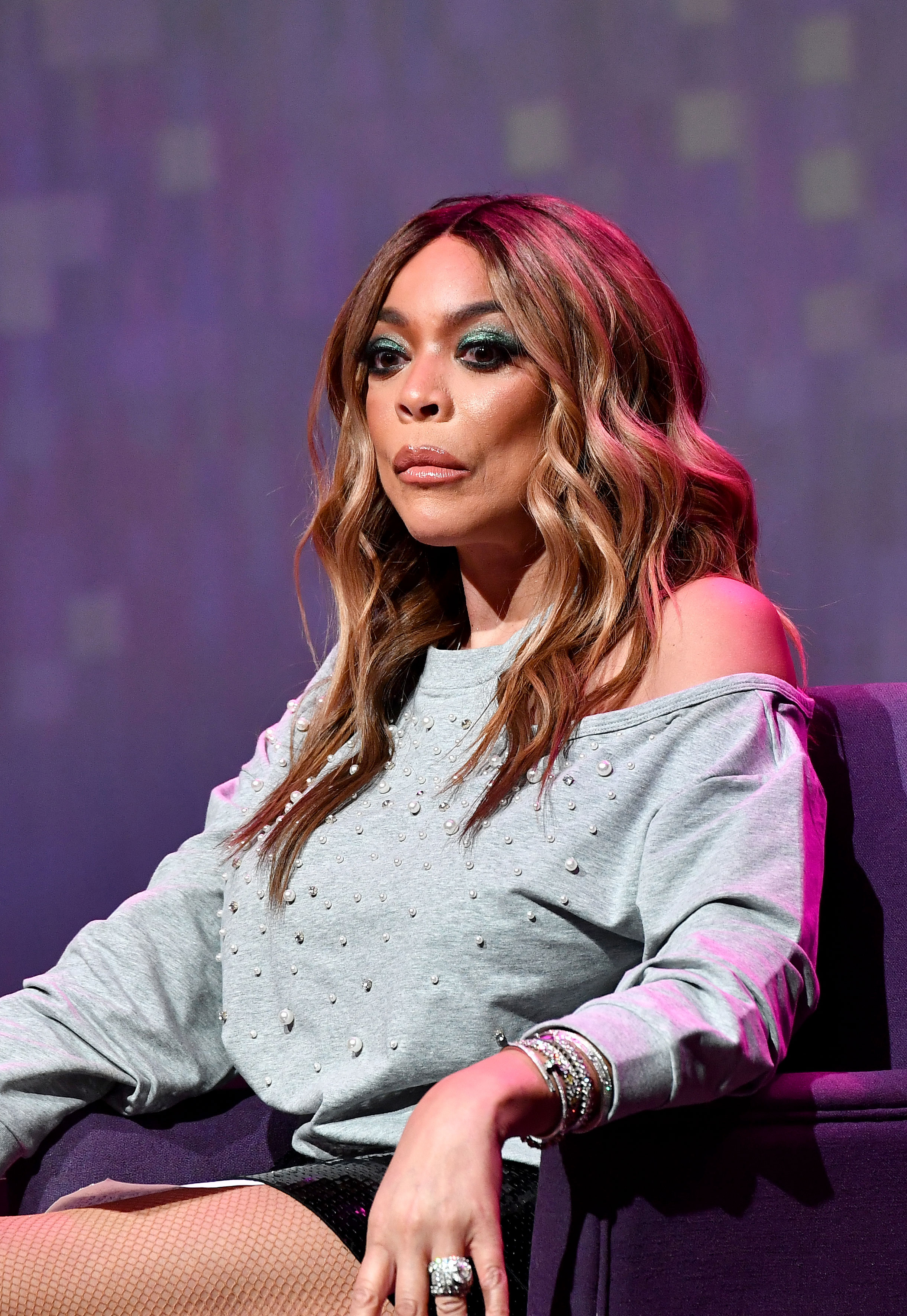 Williams missed a taping of the popular talk show on Monday morning. “There’s no way I could have done yesterday’s show,” she explained on Tuesday. “I was all about the medical care yesterday, from one doctor to the other.”

Williams also told viewers she only had a few more days of filming for the year. “So we only have to work around this for a moment before I just go home,” she added. “That’s all you can do: rest.”

Viewers were duly concerned when a rerun of the show aired on Monday instead of the scheduled new episode.

Another said: “I know damn well #WendyWilliams not feeling good. Sending my prayers.”

The Ask Wendy author has had her fair share of medical drama. In October 2017, she fainted on air during a Halloween costume contest. And in February, she took a three-week leave from work due to symptoms from Graves’ disease.