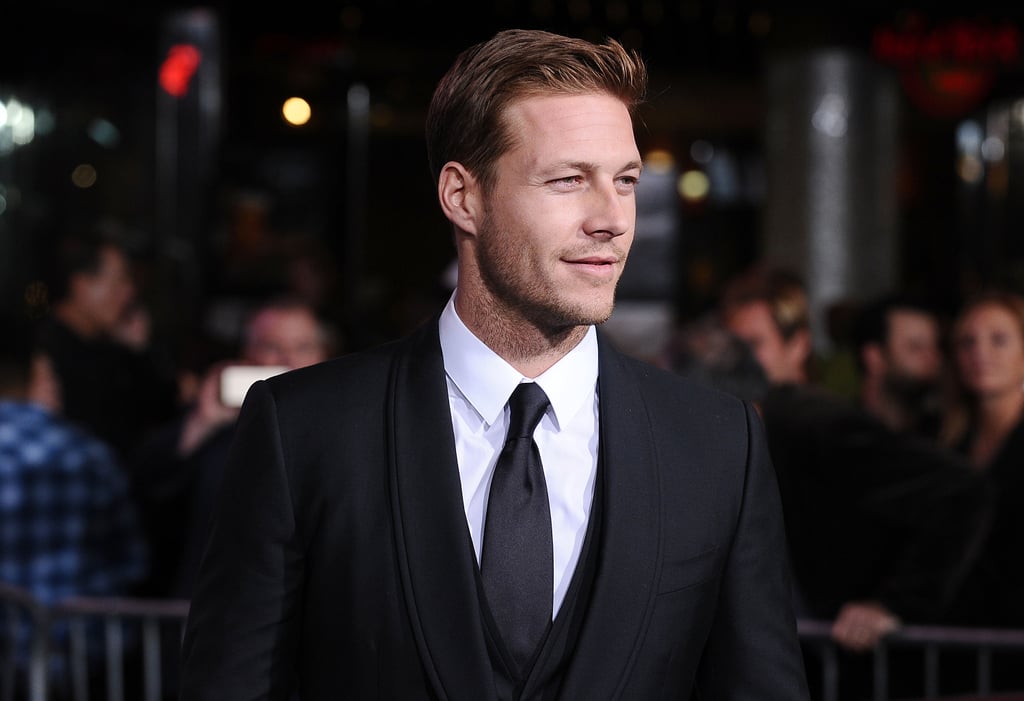 If you don’t know Aussie hottie Luke Bracey yet, then it’s likely only a matter of time before you do. His past roles have included Cobra Commander from G.I. Joe: Retaliation, David Mason from The November Man, Riley from Monte Carlo, Johnny Utah from Point Break, and Jamie Caplan in Little Fires Everywhere, and — most recently — he starred alongside Emma Roberts in Netflix’s Holidate. Coming up, you can expect to see him play Jerry Schilling in the highly-anticipated Elvis Presley biopic, but until then, here are a few fun facts to help you get to know Luke a little better.