Taking Us by storm! Fans thought nothing could beat Kris Jenner’s cameo in “Thank U, Next,” but James Corden’s parody of Ariana Grande’s hit track is a sight to see.

The 40-year-old comedian debuted his hilarious take on the pop song’s star-studded music video on the Wednesday, December 5, episode of The Late Late Show With James Corden. Corden expressed his appreciation for guest Jeff Goldblum in his spinoff tune, “Thank U, Jeff.” 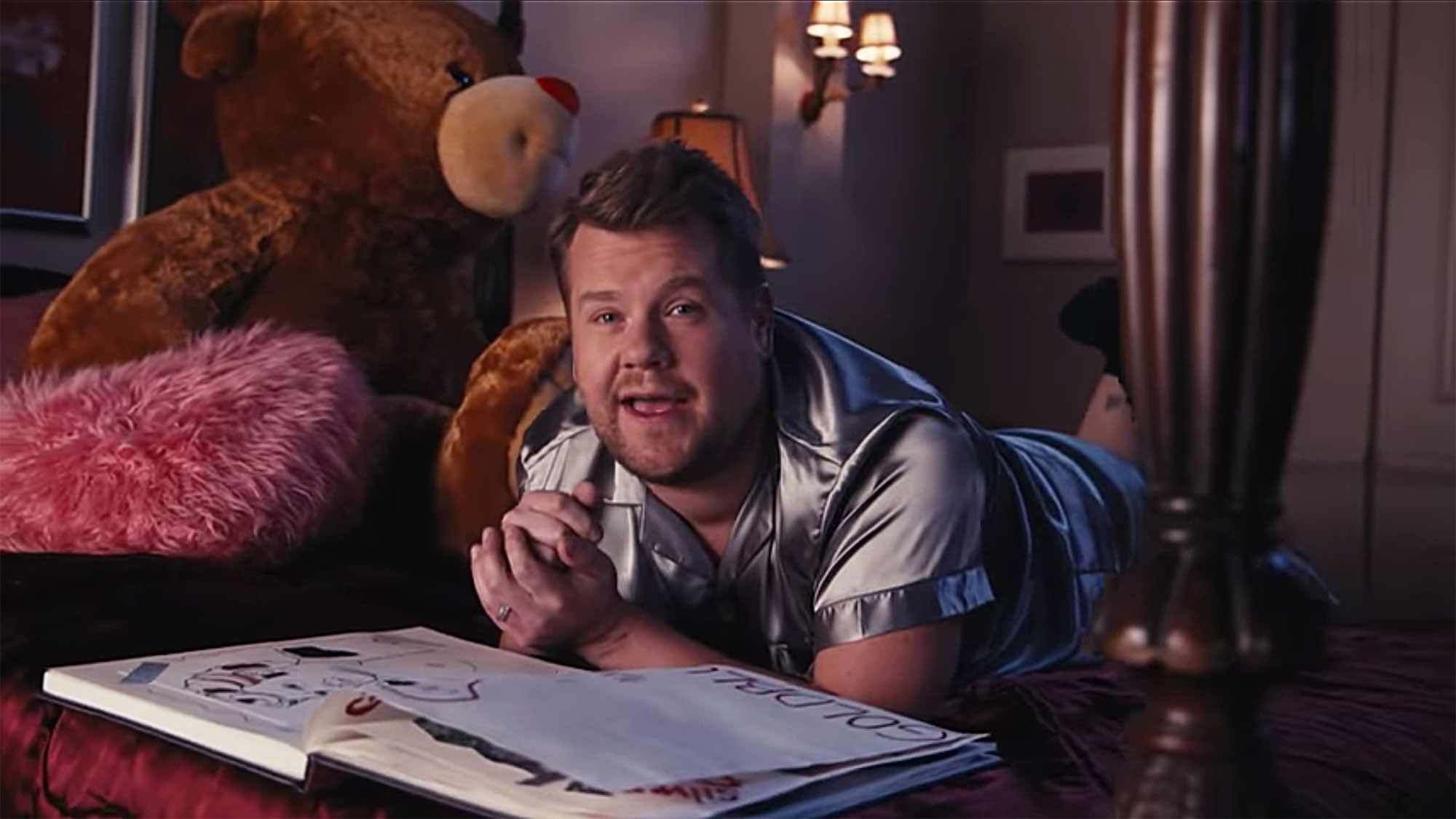 “First saw him in The Fly / But his face was grotesque / Then he won independence from an alien mess,” Corden sings as he flips through a Burn Book-inspired diary devoted to Goldblum, 66. “And in Thor: Ragnarok, his performance was classic / But who could forget the hot doctor he played in Jurassic.”

The late-night host then performs in a Mean Girls-esque talent show while singing, “Thank you, Jeff” as Goldblum films a recorder and iconically impersonates Regina George’s mom, Jenner’s character in the original video. (Rachel McAdams portrayed George in the 2004 flick, while Amy Poehler played her mother).

Watch the full video above to see Corden and Goldblum show off their moves!