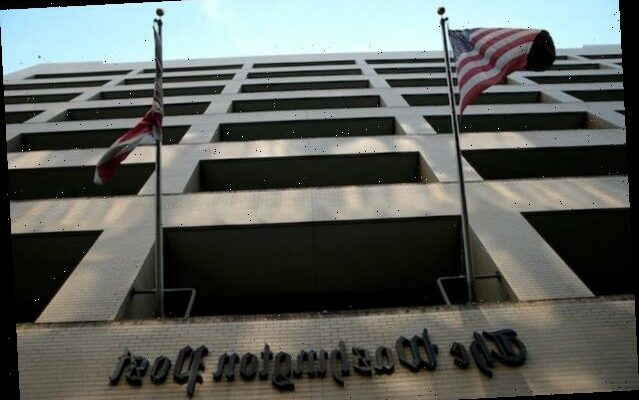 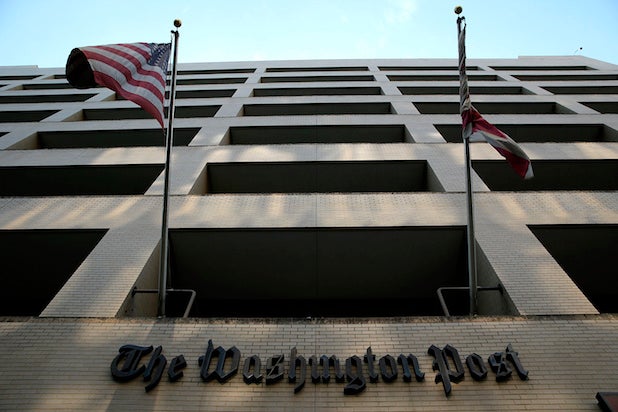 The Washington Post came under fire over the weekend as journalists and readers rallied behind Felicia Sonmez, a journalist who has been prevented from covering sexual assault and #MeToo-related stories since divulging that she is a survivor. Numerous Post journalists have publicly called on leadership to allow their colleague to report on sexual misconduct again.

“I’m not planning on going anywhere. The Washington Post needs to do better. I just want to do my job,” Sonmez tweeted on Sunday, tagging editors Steven Ginsberg, Cameron Barr, Lori Montgomery and Peter Wallsten. A representative for The Washington Post did not immediately return a request for comment on the situation, nor whether the policy is being reconsidered in light of the outcry.

Sonmez wrote on Twitter — and retweeted a Politico article outlining it — that she has been barred from covering sexual assault as a national politics reporter for the paper over a concern that her byline would create, she said, “the appearance of a conflict of interest.” She called the action “harmful” and noted it’s resulted in her not being able to work much — as she’s had to remove herself from numerous stories of high-profile politicians being accused of sexual misconduct — and has led her to take sick leave to deal with recurring trauma symptoms.

The Politico piece, published Sunday, went deeper, highlighting Sonmez’s public criticism over editors’ support for colleague Seung Min Kim last month after she became the target of “racist and sexist attacks” on Twitter. When Vanity Fair ran a piece last week quoting Ginsberg discussing the need for supporting female journalists who face hostility online, Sonmez tweeted, “Wish the same Post editor who is quoted in this piece supported me when I was doxxed and had to leave my home.”

Last year, following the death of Kobe Bryant, Sonmez was suspended for tweeting the link to a factual article about Bryant’s 2003 rape case. Prior to the suspension, Sonmez received death threats and was forced to leave her home and stay in a hotel. She was reinstated after outcry from the public and her Post colleagues, including the paper’s union.

On Sunday and Monday, there was similar rallying around the reporter while she was out on her scheduled leave. Numerous readers and media peers criticized the Post for “bad judgement” and what, they said, amounted to “discrimination against a sexual assault survivor.”

Washington Post climate reporter Sarah Kaplan offered support, writing, “Having survived sexual assault, or racism, or other forms of discrimination is no more a ‘bias’ than being white, male & privileged. Speaking out about these experiences is courageous and honest — two things news orgs should value. Felicia deserves better. All workers do.”

Amy B. Wang, another national politics reporter at the paper, added, “One of the many reasons I admire @feliciasonmez is her courage to speak out about all types of injustices when it would be far easier to remain silent. This punishment was and continues to be appalling.”

Kim Bellware, a national news reporter at the Post, argued that not only is Sonmez “a true pro who is tough, fair and sensitive all at once,” but that sexual assault coverage is best presented to readers by a reporter with those characteristics, so sidelining Sonmez is a disservice to them.

Sonmez spoke out again Monday, thanking readers and colleagues for their support.