Last week’s episode of WandaVision was the first one to include a post-credits scene and now Episode 8 also has one!

The penultimate episode of the Marvel Cinematic Universe’s first television series for Disney+ is now streaming and there’s a huge moment that you need to see after the main credits roll.

We’re going to be discussing spoilers in this post, so stop reading now if you don’t want to know what happens.

Throughout Episode 8, we finally learn why Wanda (Elizabeth Olsen) created the hex on Westview and what was going on in her life leading up to that moment. One thing in particular that we learned was that Wanda never actually stole the real body of Vision (Paul Bettany) from the S.W.O.R.D. headquarters, which means they still have him. 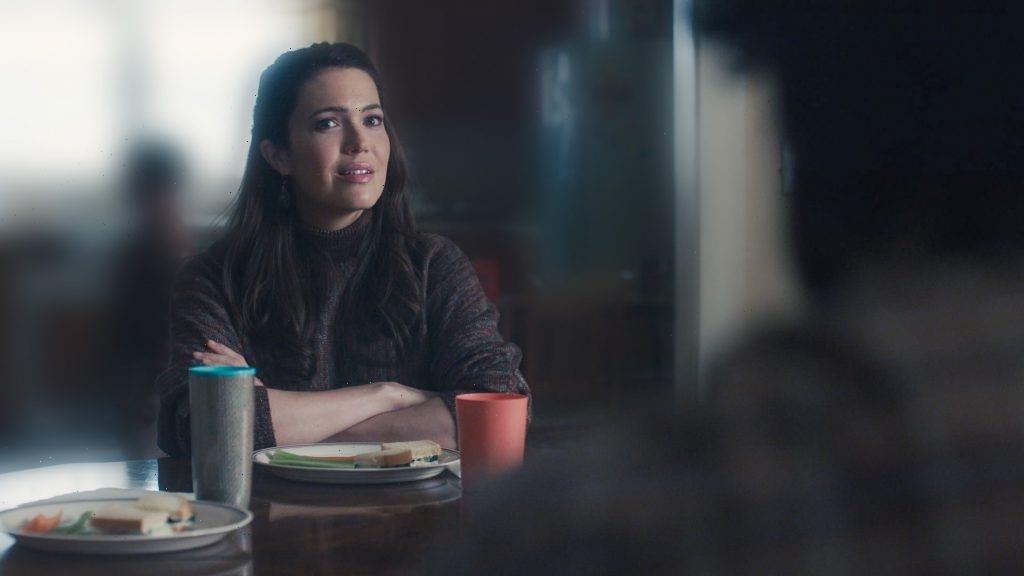 Is 'This Is Us' New Tonight, April 20? Here's When the Pearson Family Returns
WORLD NEWS