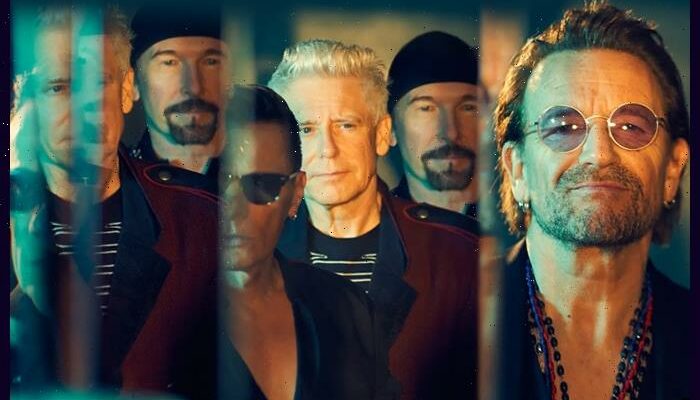 Online video streaming giant Netflix is reportedly working on a scripted series on iconic band U2.

According to Variety, J.J. Abrams will executive produce the project under his Bad Robot banner, while Bohemian Rhapsody writer Anthony McCarten has been tapped in to pen the script. Warner Bros. Television will produce the series.

The Irish band, which was formed in 1976, is one of the most iconic bands in history. The band consists of Bono (lead vocals and rhythm guitar), the Edge (lead guitar, keyboards, and backing vocals), Adam Clayton (bass guitar), and Larry Mullen Jr. (drums and percussion).

U2 have released 14 studio albums and are one of the world’s best-selling music artists, having sold an estimated 150-170 million records worldwide. They have won 22 Grammy Awards, more than any other band, and in 2005, they were inducted into the Rock & Roll Hall of Fame in their first year of eligibility.

Rolling Stone ranked U2 at number 22 on its list of the “100 Greatest Artists of All Time.”