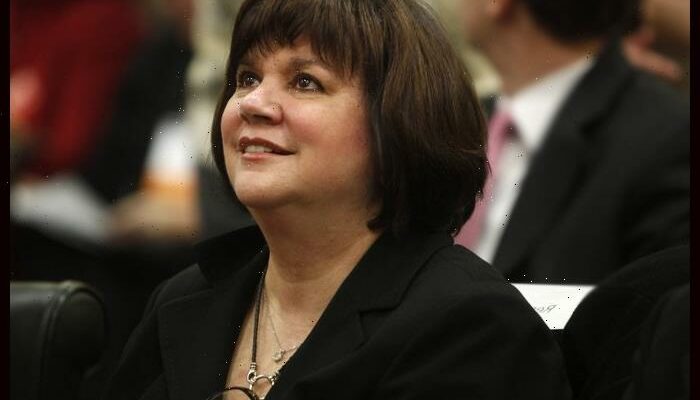 The Mayor of Tucson, Arizona, announced on Friday that the administration has decided to rename the TCC Music Hall in honor of 11-time Grammy winner Linda Ronstadt.

The renaming is scheduled to take place during the 40th Annual International Mariachi Conference Espectacular Concert on May 7.

Regina Romero, the mayor of the City of Tucson, said, “Linda Ronstadt is a beloved daughter of Tucson. It is time to honor her legacy and her ability to tell the story of our culture through music. Her contributions, and those of her family, have elevated Tucson.”

“She has inspired and entertained generations of young women and musicians,” Romero added. “Honoring Linda Ronstadt during the Mariachi Conference celebrates her contributions to Mariachi and the music of the Sonoran Desert.”

Ronstadt was nominated for 27 Grammy awards during her active years from 1969 to 2011. She performed a diverse range of genres, including rock, country, light opera, and Latin. Apart from the Grammys, she was also decorated with three American Music Awards, two Academy of Country Music Awards, and an Emmy Award.