Sir Trevor has a fantastic reputation within the broadcasting industry — on Tuesday this week, a documentary he was spearheading about serial killers Fred and Rose West led police to a possible breakthrough in the decades-old case. He also has a new ITV film coming out this week called ‘George Floyd: Has Britain Changed?’ which examines to what extent prejudice is part of British society. The 81-year-old newsreader received an OBE from the Queen herself in 1993 and a knighthood for his services to journalism from Prince Charles six years later.

But Sir Trevor actually met the Queen for the first time in the Sixties, and he has subsequently enjoyed several other encounters with the monarch.

When she visited Sir Trevor in the ITN studios at Gray’s Inn Road 20 years ago, he was the journalist who showed the monarch around.

Recalling the occasion, Sir Trevor explained: “We were looking forward to showing her the new green screen against which we newsreaders sat.

“Imagine our dismay, then, when she arrived wearing an all-green ensemble and melded into the background when she stood in front of it, almost disappearing from view altogether.”

The Queen is known to wear particularly bright outfits which stand out, reportedly to help members of the public spot her from afar. 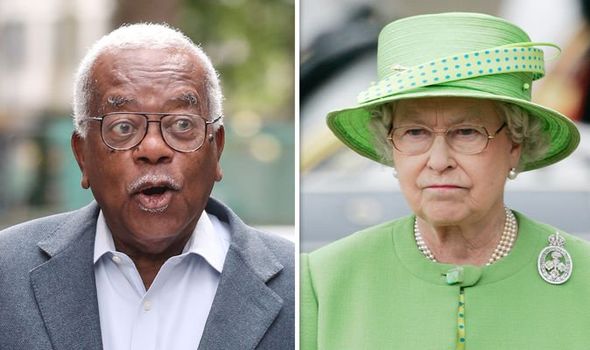 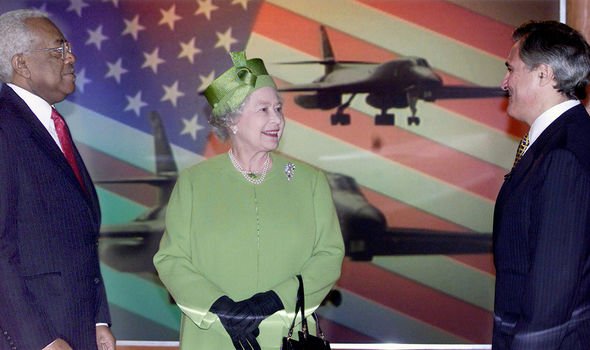 Sir Trevor noted that “convention dictates you do not divulge the content of conversations with her”, but added that “Palace protocol has become less stuffy” over the years.

He also joked about their relationship, and he said: “I never imagined then that I’d have lunch with the Queen — as I was invited to a do at Buckingham Palace in 1986 — nor did I expect I’d be able to boast to friends in the pub, ‘I don’t like to name-drop, but as I was saying to the Queen…’

Writing in The Daily Mail in 2012, Sir Trevor also claimed: “Ever since [her ascension] she has discharged her duties to perfection, and I feel honoured to have met her.”

Sir Trevor has expressed his appreciation for the monarch more recently, too, and has praised the Queen for “playing her role” with “great skill”, while moving with the times.

Writing in The Telegraph, he said: “Of course you hear talks of republicanism and of the monarchy going out of fashion.

“But I have never really seen much evidence of it.” 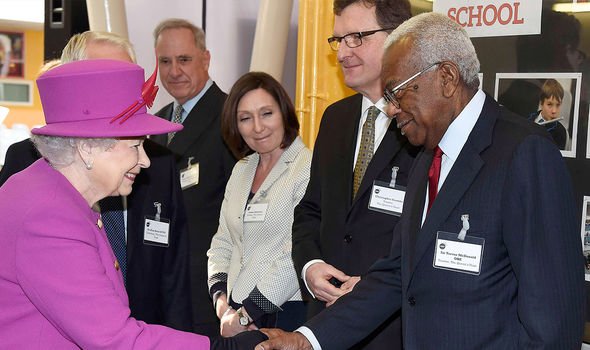 He pointed to Prince Harry’s 2012 tour of Jamaica which came at a time when the country was discussing becoming a republic and removing the Queen as its head of state.

He has expressed admiration for the Queen and her ability to modernise the Crown as well.

Before his 2012 documentary, he noted: “She’s become a modern Queen while observing the traditions of the institution which it gave birth to.

“I think that’s the most, most marvellous thing about her…years on the throne. 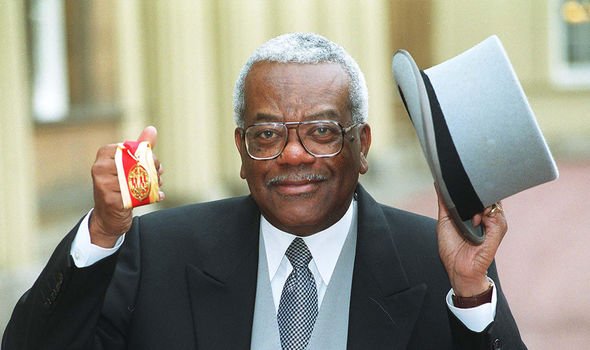 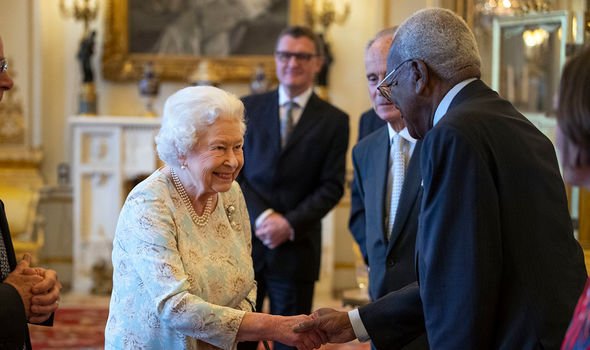 “To show how durable this institution of monarchy is and what a great role she has played with great skill in maintaining its modern relevance.”

In his documentary series, Queen and Country, Sir Trevor showed his support for the monarchy once again by recognising what royal fans in the US like about the Royal Family.

He said: “The Americans love our sense of ceremony and the fact that it’s done so wonderfully well.

“I think we’re known for that, I think we do that terribly well.”

The US’ relationship with the Royal Family has been pulled into the spotlight in recent weeks following Harry and Meghan’s dramatic interview with Oprah Winfrey. 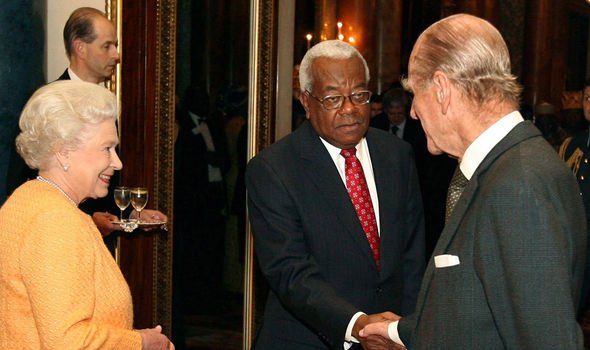 Royal family must show 'willingness to be flexible' says expert

After they made a series of allegations against the Palace and its handling of mental health and race, YouGov recorded a dip in support for the monarchy among Americans.

Sixty-eight percent of those who watched the tell-all in the States had “a lot” or “a fair amount” of sympathy for the Sussexes, while only 28 percent sympathised with the monarchy.

YouGov also found Americans are twice as likely to sympathise with Harry and Meghan than the US.

This is a stark contrast to a YouGov poll from January 2020 which found only 50 percent supported the couple’s decision to step back from the Firm.

The Sussexes have now laid down permanent roots in California, US.