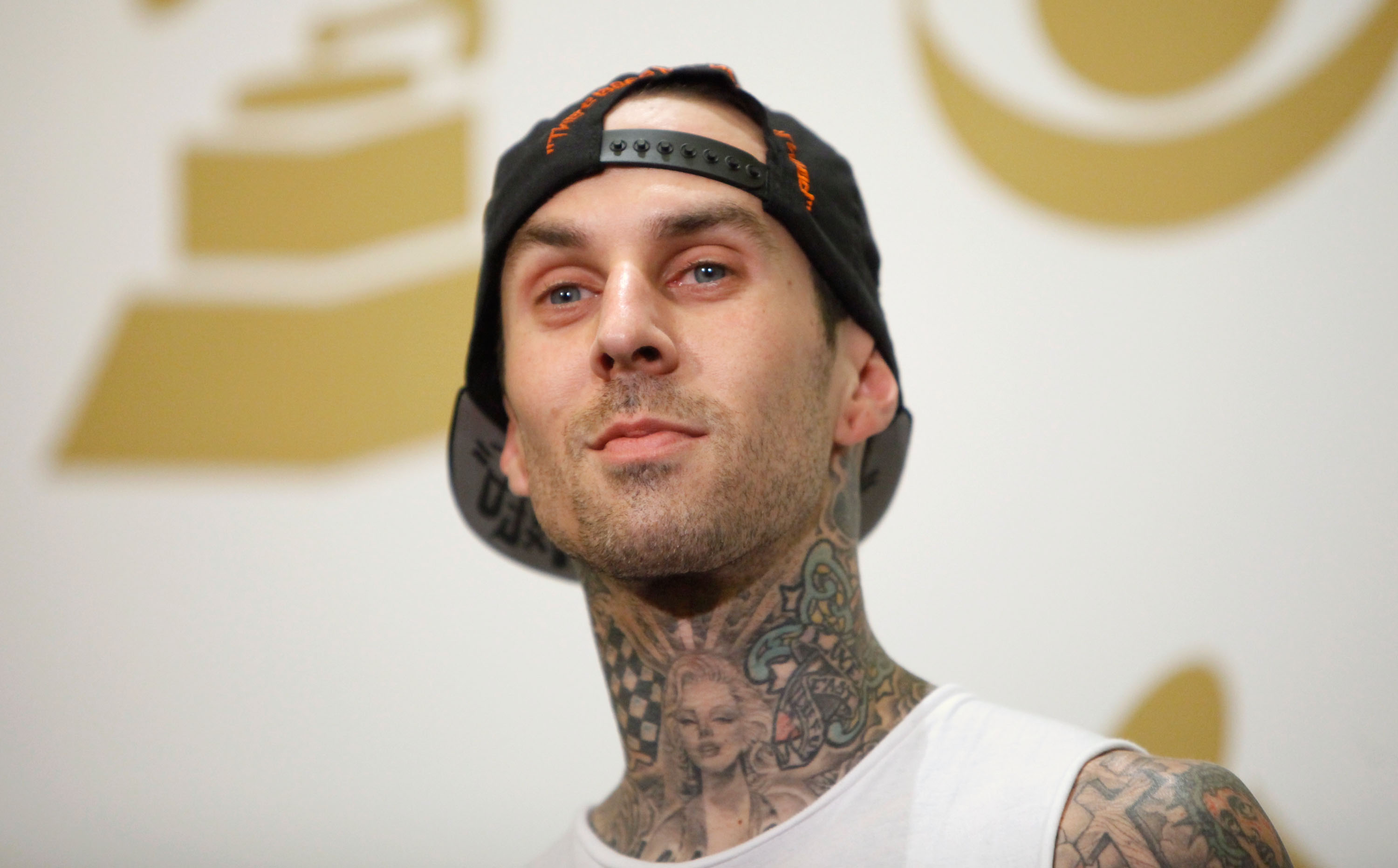 Travis Barker was reportedly hospitalised with pancreatitis after undergoing a colonoscopy.

The Blink-182 drummer was taken to hospital with his wife Kourtney Kardashian by his side.

Sources have told TMZ that the star has pancreatitis, which is a condition where the pancreas becomes inflamed (swollen) over a short period of time, and it was triggered by having a colonoscopy.

Pancreatitis can include symptoms like severe abdomen pain, feeling or being sick, and a fever.

Photos emerged yesterday of Travis, 46, being being carried into an ambulance on a stretcher before being taken to Cedars-Sinai Medical Center.

He and Kourtney, 43, had earlier attended West Hills hospital on Tuesday morning due to a medical issue Travis was experiencing, reports claimed.

While Travis has not commented on his hospitalisation, his daughter Alabama, 16, shared a photo of him in a hospital bed, holding his hand.

Travis appeared to be sitting up and looking at his phone in the snap.

He has since reposted footage from the gig in his Instagram stories but has not mentioned anything relating to his dad’s health.

Travis has not publicly addressed the incident, but hours earlier tweeted: ‘God save me.’

Travis and Kourtney got married in May this year during a ceremony in Portofino, Italy, surrounded by their family and friends,  including Kourtney’s children, Mason 12, Penelope, nine, and seven-year-old Reign – who she has with former partner Scott Disick, and her sisters and mum Kris Jenner.

The pair have tied the knot twice before, first getting hitched in Las Vegas after the Grammys without an official marriage licence, and then saying their vows outside a courthouse in Santa Barbara.

They went public with their romance in early 2021 before getting engaged in October, which was shared in an episode of the new The Kardashians series.

Metro.co.uk has contacted reps for Travis Barker for comment.