Tom Jones and his wife Melinda Trenchard married in 1957, and were together until Melinda’s death in 2016. According to the singer, Melinda was Sir Tom’s greatest love, despite his infidelity with more than 250 groupies. In an interview with GQ magazine, Sir Tom revealed how he skipped a stage of teenage life with his childhood sweetheart.

Talking to GQ less than two months after his wife’s death in 2016, Sir Tom revealed the details of his married life.

He recounted his first days meeting her to the moment he learned her cancer was fatal.

The couple were married for 59 years and met at the young age of 16.

According to Sir Tom, their early meeting meant the couple skipped the “lust” stage of teenage relationships. 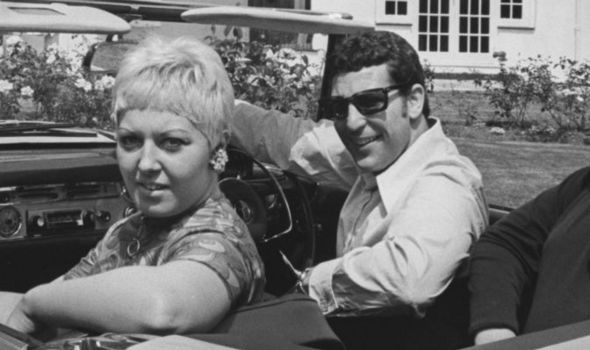 He told GQ: “It was solid, a solid marriage that nothing could shake. That’s how it was.

“I felt very lucky to have fallen in love at an early age, when we were teenagers, and we fell in love, not just in lust.

“A lot of teenagers do fall in lust, and it doesn’t last.

“We both knew this was forever, we both knew for as long as we’d be alive.” 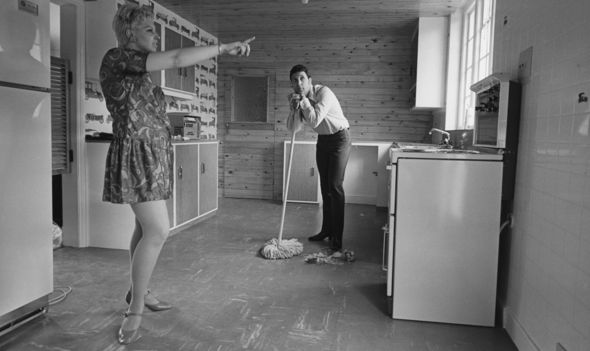 Tom Jones also told of how grounding his wife was for him, keeping him a humble man as he reached the crescendo of fame.

He said she wouldn’t allow him to forget his real name, and not to become too ‘Tom Jones’.

He continued: ”She was in there with friends and I might have been getting a bit ‘too large’.

“I had a glass of champagne, a cigar, and I was like what do you think of my house, and my snooker room? 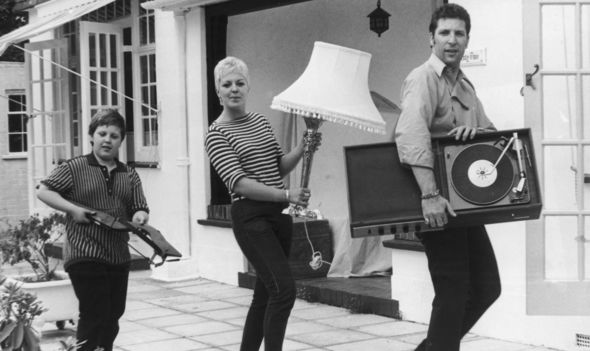 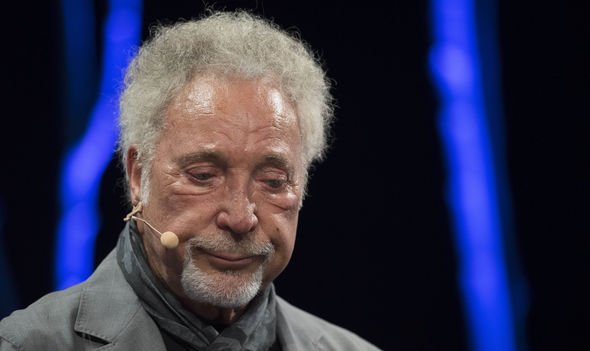 “And she said, ‘You don’t really think you’re Tom Jones do you?

“I married Tommy Woodward [his birth name], that’s who I married.’”