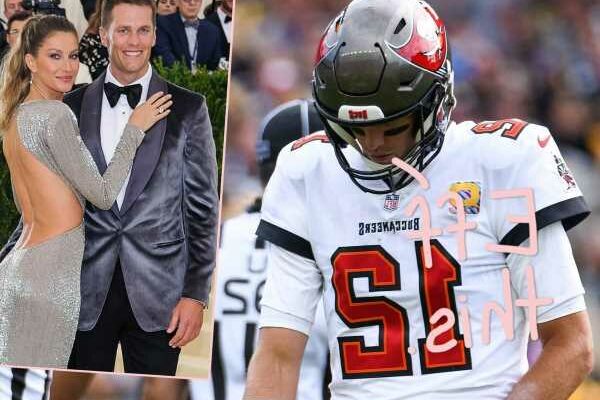 Tom Brady was so pissed about the Tampa Bay Buccaneers getting blown out in NorCal this weekend that he didn’t even shower before leaving the stadium!

The star quarterback and his team lost 35-7 to the San Francisco 49ers in Santa Clara, California on Sunday afternoon. It should have been a resounding homecoming game for the superstar QB, since he grew up in the nearby town of San Mateo. But it ended in disaster after the Bucs got blown out by the Niners. Now, the team is 6-7 and in danger of not making the playoffs. And Tom was NOT happy about it!!

According to a report from the San Francisco Chronicle, Brady rushed out of the visiting locker room at Levi’s Stadium after the game without even showering! He was so mad about his team’s embarrassing defeat that he wanted to fly home ASAP and not waste time getting clean after playing the gridiron game.

Per the newspaper’s coverage, Brady reportedly said this when asked about his unhygienic postgame activities:

Yikes. Not so good…

We know it’s been a tough year for Brady and company. But showering after a game isn’t just, like, a football-related thing to take out some frustration. Just rinse off, dude! Your teammates on the plane will thank you! LOLz!

Brady didn’t have a horrible game against the Niners. He finished 34-for-55 for 253 yards and a TD — though he did throw two picks as well. But the Bucs got blown out from the start, and they were never in contention. So when asked about a message for Tampa Bay fans, TB12 was hoping they either left the stadium early or shut the TV off to avoid the brutal loss:

“I’m sure they left, is what they did. I don’t want them out there in this s**t. It was horrible. We sucked.”

No argument from us there…

Meanwhile, Gisele Bündchen was nearly halfway around the world with the ex-couple’s kids!

Brady’s ex-wife touched down at the airport in São Paulo, Brazil this weekend with 13-year-old son Ben and 10-year-old daughter Vivian in tow. The trio was headed to visit the supermodel’s family in Brazil, where she was born. Paparazzi pics from baggage claim showed them coming through customs with face masks on and making a beeline for their ride out of the airport compound. You can see those snaps HERE.

Obviously, the 45-year-old footballer isn’t going to be joining them for any Christmas festivities later this month. In addition to his recent divorce from Gisele, he’s plenty busy in Tampa. The veteran QB has games next Sunday against the Cincinnati Bengals, on Christmas Day against the Arizona Cardinals, and on New Year’s Day against the Carolina Panthers.

Plenty ahead for him and this frustrating Bucs team. And no co-parenting in the short-term, as Gisele and the kids are having a South American Christmas without him. Womp womp!

What do U make of Tom’s sketchy shower sitch, Perezcious readers?? Share your take in the comments (below)!!! 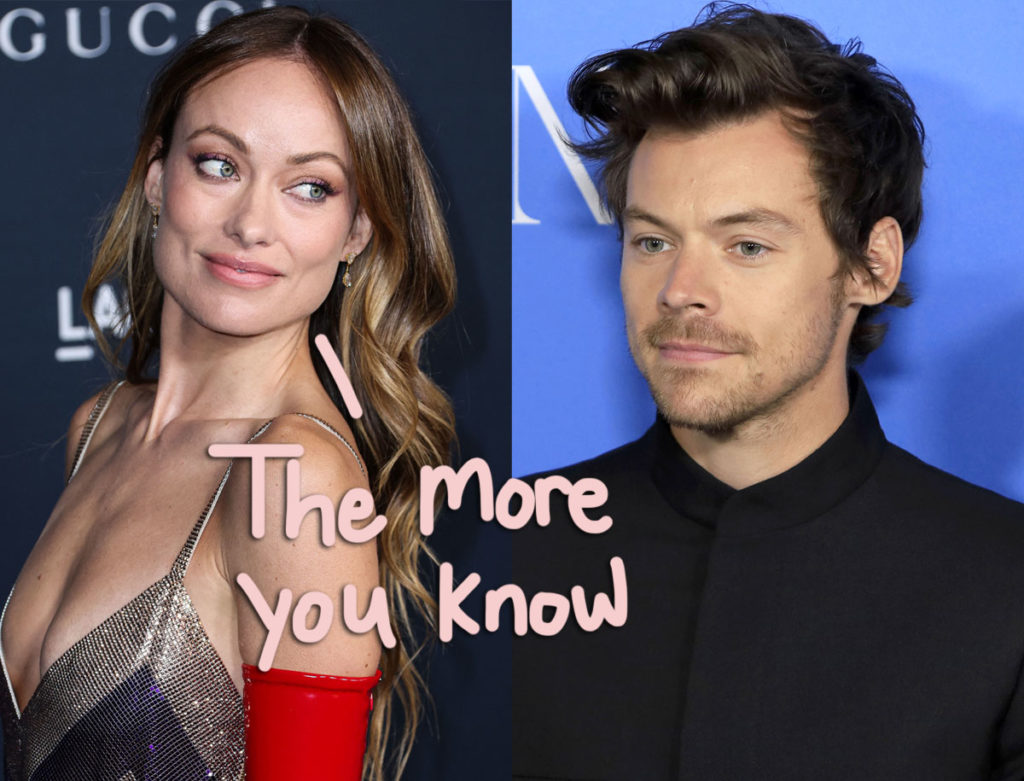 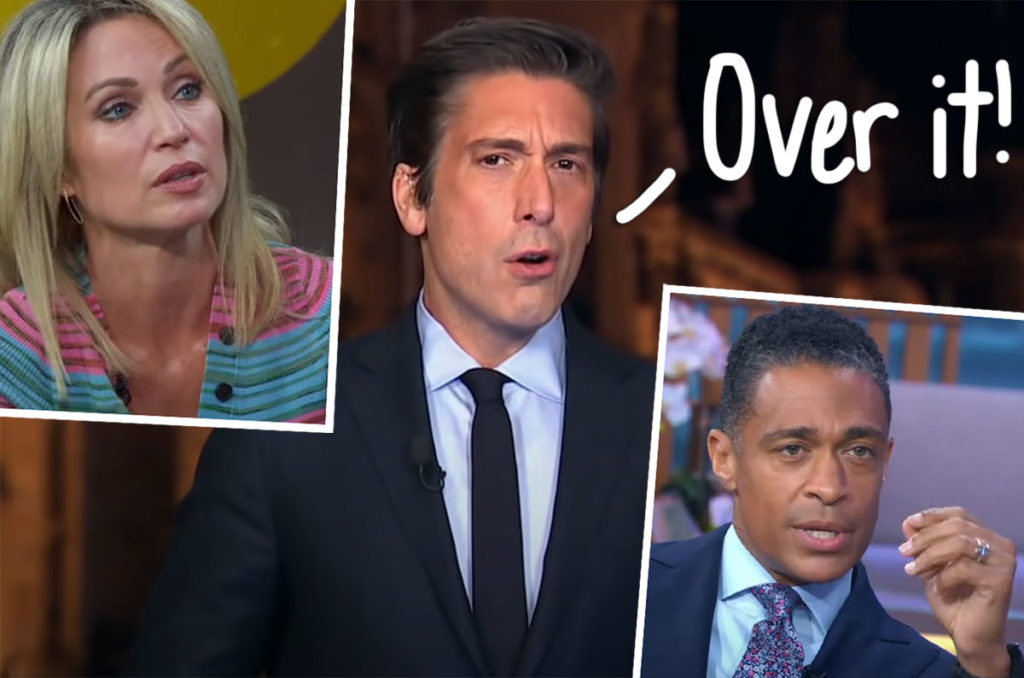 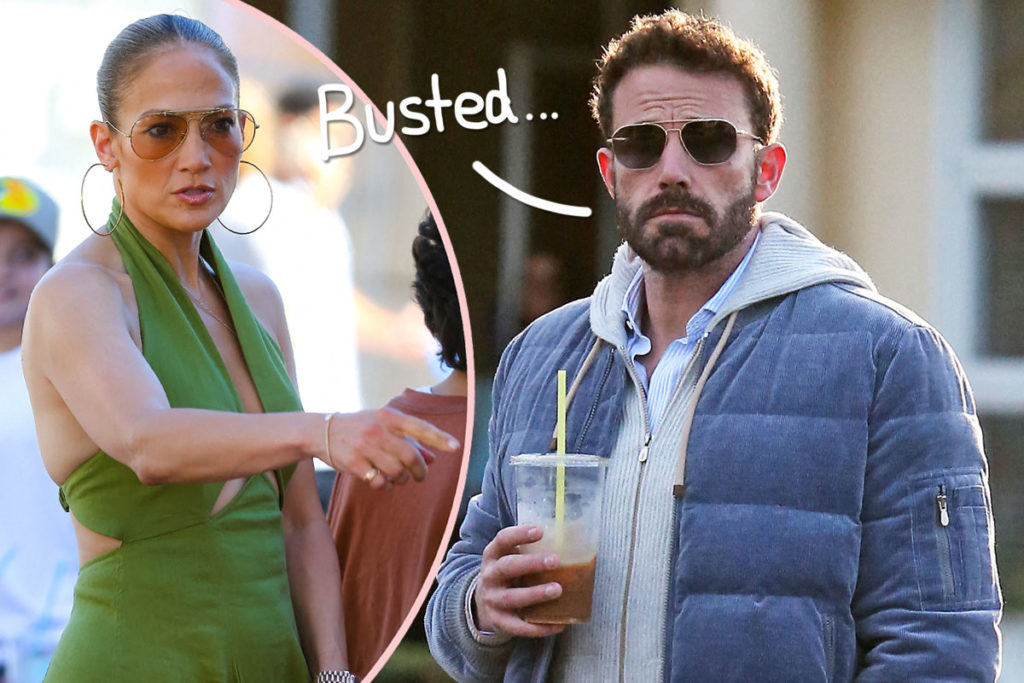 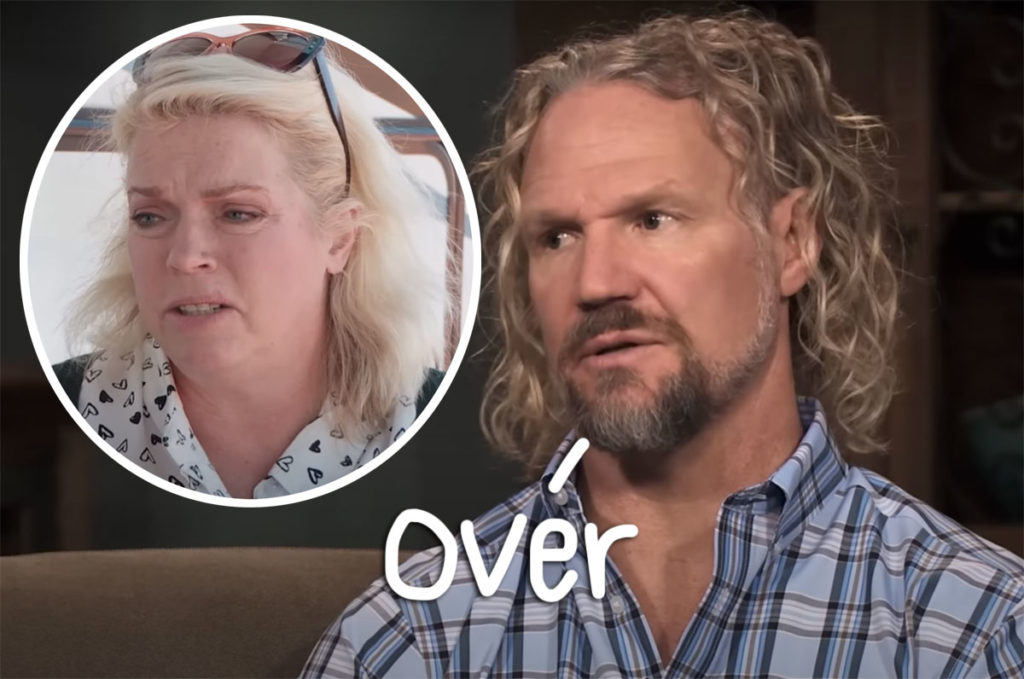