Today show host Al Roker has shared a moving tribute to his late mother Isabel with his Instagram fans, giving them a rare glimpse into his home with the accompanying photo.

Posting a snap of his delicious looking dinner, Al, 68, penned: “For #newyear #dinner #oxtails and #dumplings #hoppinjohn #collards and #cornbread from some friends. I hope Isabel Roker would approve.”

The star has been through a tough time of late, with his health battles which he has spoken publicly of, and losing his sister Patricia in December 2022. Al’s mother Isabel passed away back in 2007 aged 73 after a long illness.

Commenting on the TV presenter’s tribute to his late mother, a follower told Al: “She would indeed! Wonderful!” while a second said, “Of course Momma would approve of this feast…Blessings in the new year, and hurry back!”

Another fan wrote: “She would. You’ve been such a big smile for us. Now sit back and rest and heal and spend time with family.” 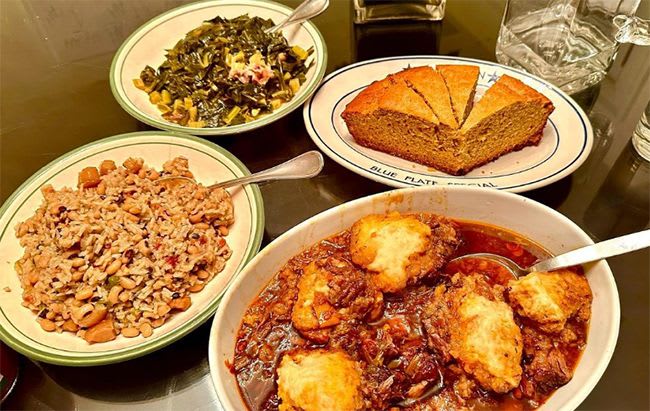 In the snap, we see several plates of food on white china plates and some glasses in the background. It certainly looked like Al was celebrating New Year in style.

The star has Al has been missing from our screens since November due to hospital stays for a blood clot that travelled to his lungs. His co-stars sweetly surprised him recently by singing a Christmas carol outside his home in NYC. 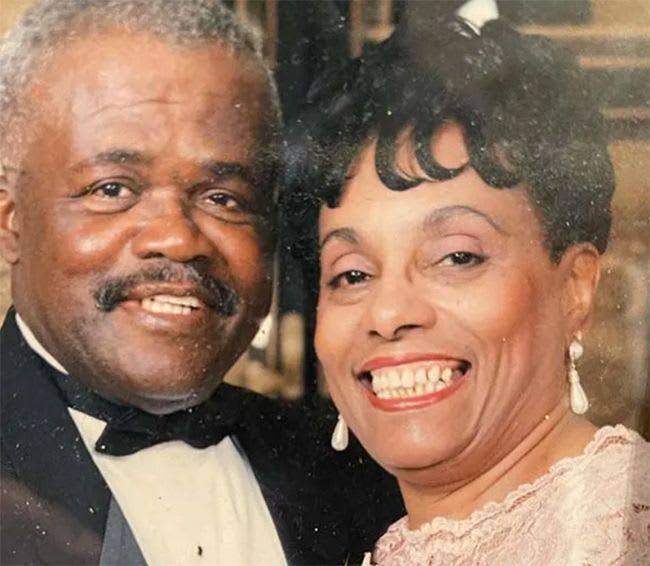 In early December Al shared the heartbreaking news that he had lost his sister.

Taking to Instagram, he wrote: “Our hearts are broken but feeling some heart balm that our sweet sister, Patricia, is with our Mom, Isabel, now after a long illness. ‘Boo’ (short for Buddha because she would fold her hands on her belly when she was a baby) leaves a devoted husband, Nigel, her twins Kaizon and Kailene, sons, Langston and Adam and a beautiful grandson, Easton.”