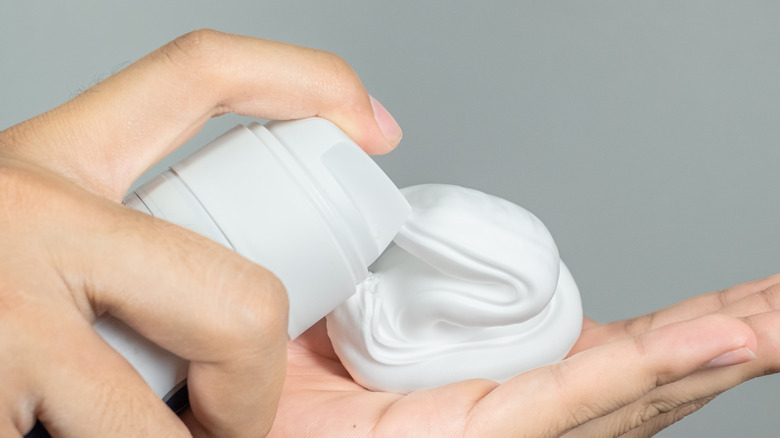 If you’ve ever gone down the rabbit hole and spent hours watching random videos on TikTok, chances are you’ve seen the “oddly satisfying” trend. Nothing specific makes a clip oddly satisfying, but they’re usually random, off the wall, and short. Often, both the sounds and visuals combine to create something that people just love to watch over and over. But, of course, these videos aren’t only on TikTok. They also appear on Instagram, YouTube, and other social media platforms, according to Lemonade.

Professor Craig Richard, the founder of ASMR University, told Wired that the popularity of “oddly satisfying” videos is part of the larger ASMR trend where people feel pleasurable tingles based on specific triggers. Dr. Anita Deák, a psychology professor at the University of Pécs, noted that many viewers find something relaxing about the videos. “Mirror neurons are motor neurons in the brain that become active when we see someone doing an action,” she said. “But these neurons are also active when we do the action.” However, she also pointed out that doing things yourself rather than watching them online includes more senses like smell and feel.

Read on to see how this simple clip of shaving cream captured millions of views on TikTok. 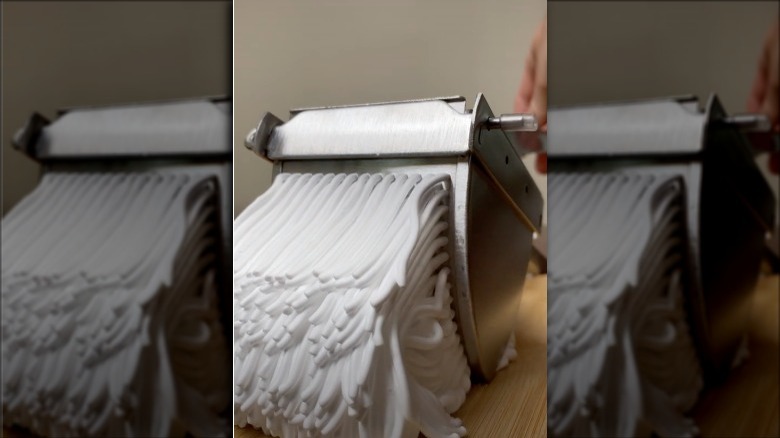 The setup of the oddly satisfying shaving cream video from the TikTok account @sosatisfying is deceptively simple. The video captures a closeup of an open silver garlic press on a woodgrain countertop. While you watch, you see a hand spraying white shaving cream into the open garlic press. The hiss of the foamy substance is mesmerizing. Then, with a rather loud clunk, the hand places the can out of the frame and slowly closes the garlic press, causing noodle-like streams of shaving cream to slowly ooze through the device’s holes, reminiscent of Play-Doh you may have played with as a kid. It is, in fact, oddly satisfying.

A mere 17 seconds long, the video amassed 4.6 million likes and more than 22,400 comments. Because it’s so short, it’s easy to watch the clip over and over again. Dr. Anita Deák told Wired that the experience might be lacking something, though. “When you do it in real life, you not only have visual information but kinaesthetic, acoustic, olfactory,” she said. “In my opinion, it would be more relaxing if you had the full experience.”

However, even without the whole experience, there’s no denying that TikTok users find the viral clip absolutely spellbinding.