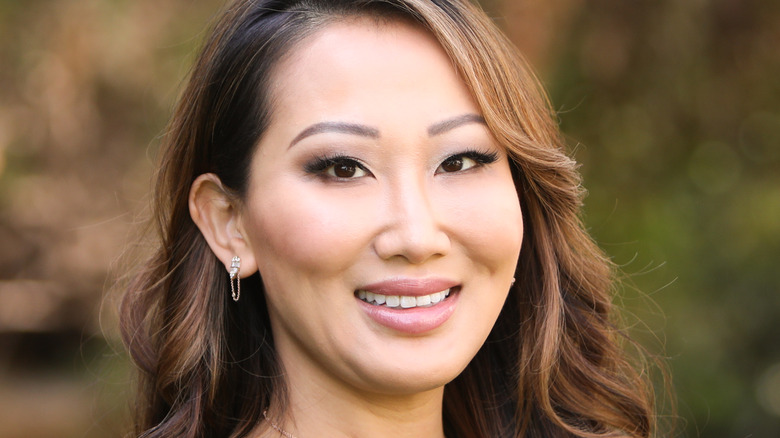 After a disjointed last season, “The Real Housewives of Dallas” may have aired for the last time. Yesterday, news broke that the network has “no plans” to continue filming the show in 2022. According to People, a Bravo spokesperson explained that while “nothing official has been decided”, there are no plans for the series’ return.

The outlet notes that “RHOD” premiered in 2015 with Cary Deuber, Leanne Locken, Stephanie Hollman, Brandi Redmond and Tiffany Hendra at the helm. At the time, it was the network’s ninth installment of the “Housewives” franchise. After five seasons, the show comes as the third “Housewives” city to get canceled. The outlet notes that “The Real Housewives of D.C.” ended in 2010 after one season and “The Real Housewives of Miami” lasted for three seasons after wrapping up in 2013. According to Variety, the network doesn’t regularly cancel shows as opposed to discontinuing them. Currently, the Miami installment is getting a reboot that will air on Peacock later this year.

The fifth season of the show proved difficult to follow and fraught with racial tensions that lowered its ratings. The outlet notes that Bravo filmed test footage with both Tiffany Moon and D’Andra Simmons — who were in the show’s fifth season — alongside three newcomers, but the idea didn’t take off. Currently, Bravo is filming seven different “Real Housewife” franchises with multiple new seasons set to air later this year. Variety reports that once “The Real Housewives of Miami” returns on Peacock, the franchise will boast eight installments once again. 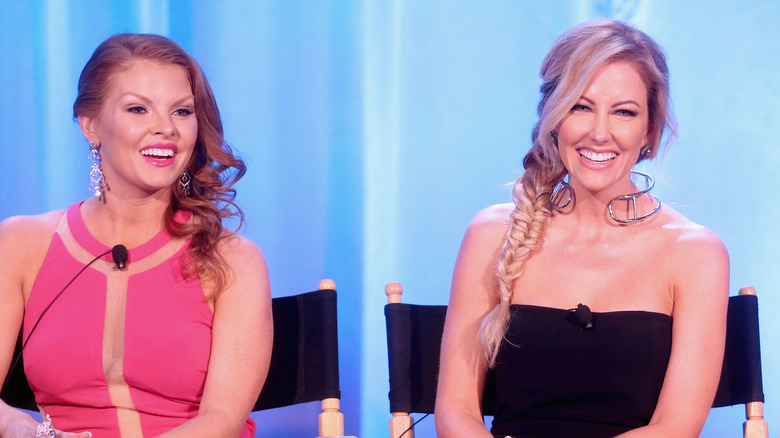 According to E! News, D’Andra Simmons only had good things to say about her experience on reality TV. “I’m very grateful for the time I’ve had on Bravo and ‘The Real Housewives of Dallas’, and for the relationships I’ve formed,” she told the outlet. “It has opened doors for a world of opportunities that previously had been closed. The next phase in my life will truly be my grand adventure.”

Kameron Wescott echoed the sentiment on Instagram by writing, “It is a sad day to see this chapter of ‘The Real Housewives of Dallas’ close but also a wonderful day to sit back and remember all the amazing moments we had together as a group! These ladies have become sisters to me over the past 4 years and we’ve gone through so much together.”

Brandi Redmond, who found herself embroiled in a cheating scandal after a video surfaced of her husband kissing another woman, had hinted at her departure before the news broke. “I also want to thank you all for being apart [sic] of my journey these past few years. I have loved sharing my life with you but sometimes things come to an end,” she wrote.

A sad announcement for fans and cast members alike, news of the show’s cancellation quickly made waves on social media. Only time will tell what the true fate of “RHOD” will be.