Fans can’t stop talking about Taylor Swift’s "Willow" music video because there’s so many hidden easter eggs. The singer explained on Instagram Evermore is a continuation of Folklore, so fans should have seen it coming, but they didn’t expect there to be this many nods toward her previous album. These connections between Taylor Swift’s "Willow" and Folklore will blow everyone’s minds.

Swift announced her album in a Dec. 10 Instagram, revealing Evermore happened because she and her team "just couldn’t stop writing songs."

"To try and put it more poetically, it feels like we were standing on the edge of the folklorian woods and had a choice: to turn and go back or to travel further into the forest of this music. We chose to wander deeper in," she wrote. "I’ve never done this before. In the past I’ve always treated albums as one-off eras and moved onto planning the next one after an album was released. There was something different with folklore. In making it, I felt less like I was departing and more like I was returning."

Since she enjoyed writing stories from other people’s perspectives on Folklore so much, she made Evermore follow a similar format. "I loved the escapism I found in these imaginary/not imaginary tales. I loved the ways you welcomed the dreamscapes and tragedies and epic tales of love lost and found into your lives," Swift explained.

Knowing the albums are connected explains why there’s so many references to her Folklore songs throughout her "Willow" MV. 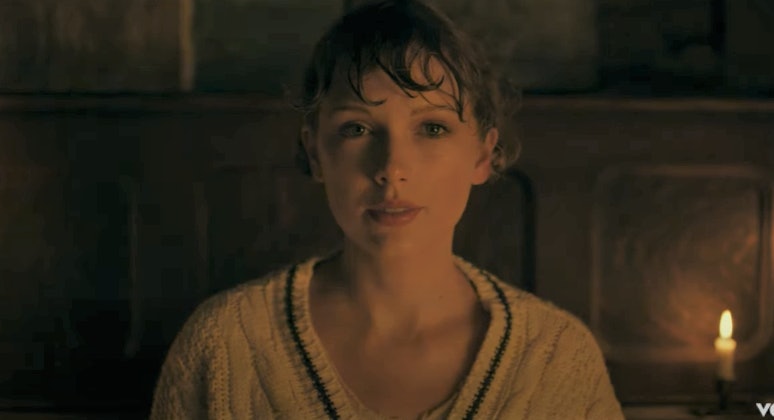 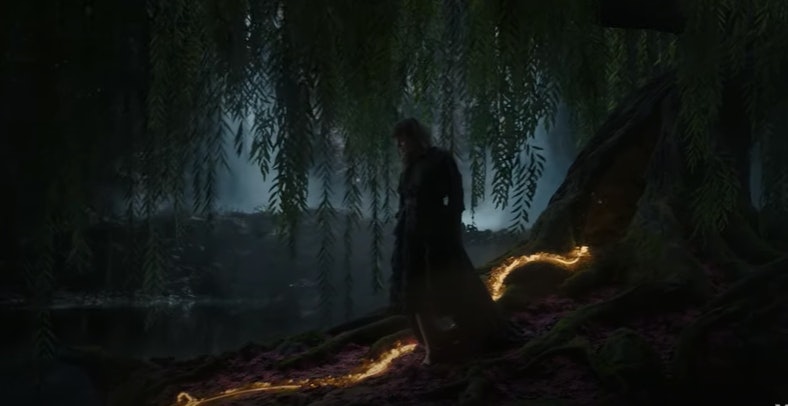 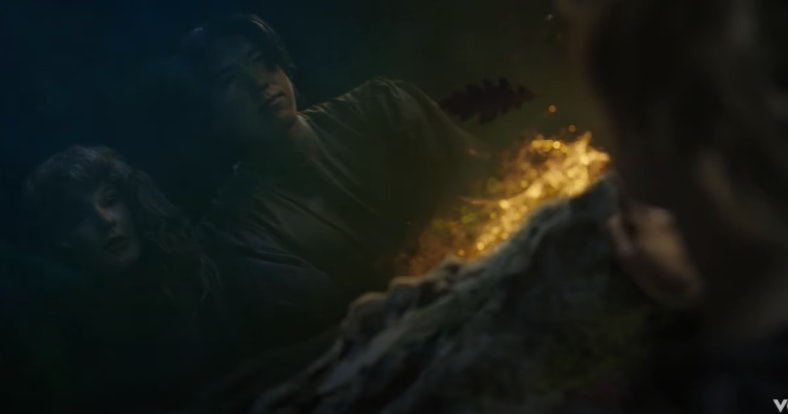 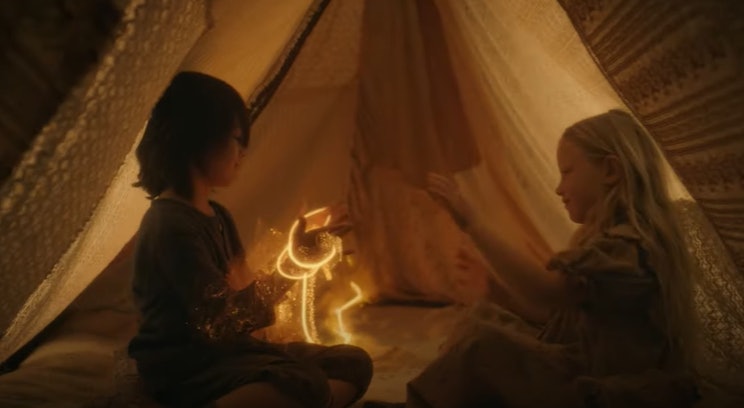