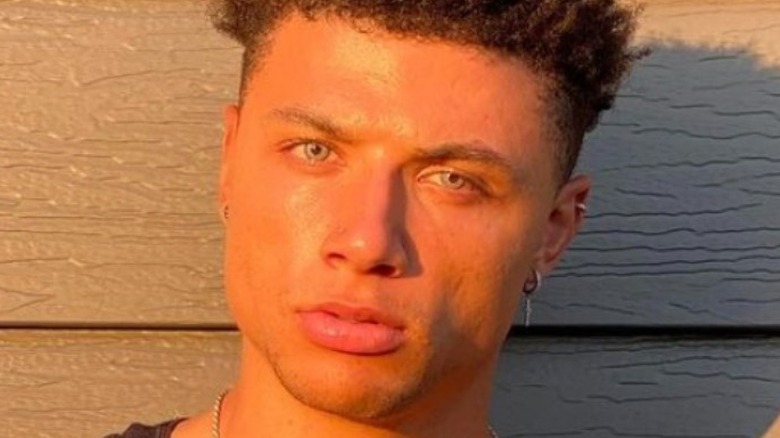 Season 1 of Netflix’s reality series “Too Hot to Handle” was one of the streaming platform’s most successful competition series to date (via Deadline).

Following its massive popularity, Netflix decided to renew the dating series for two more seasons. “Too Hot To Handle” follows a group of ten singles that are transported to a tropical island to look for love but discover they are forbidden from partaking in any act of physical intimacy. If the group can successfully follow the game’s rules each contestant will walk away with $100,000 dollars but each time someone engages in any act of physical intimacy the prize money decreased.

Ahead of the Season 2 premiere, Brandon Ring, Netflix Vice President of unscripted and documentary series, said, “The secret is out — we’re thrilled to bring back ‘Too Hot to Handle’ for two new seasons in a tropical paradise. Netflix members around the world fell in love with the hilarious antics of season one, and now fans won’t have to wait long to see our new contestants try (and fail) to follow Lana’s strict rules with plenty of twists and surprises along the way.”

With the Season 2 premiere less than a week away, the streaming giant also revealed some details about the new competitors (via People).

Chase is ready for the "chase" 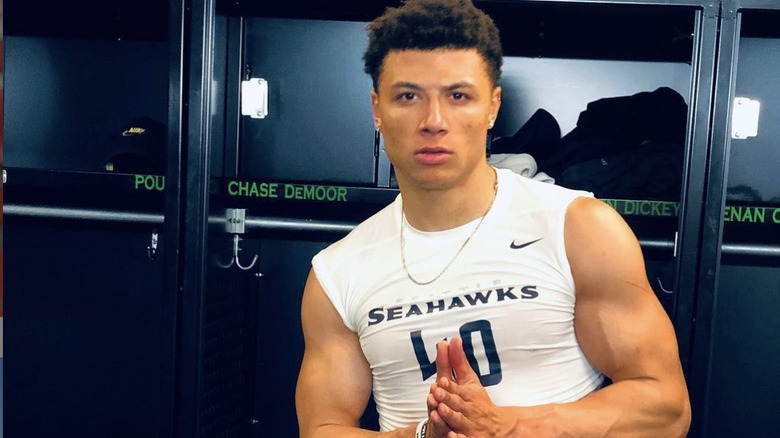 One of the most highly anticipated contestants on this season’s “Too Hot to Handle” is Chase DeMoor (via People).

The handsome bachelor hails from Arizona and works as a professional football player. According to his Instagram, DeMoor plays for the Houston Lineman in the Spring League, which helps serve as a showcase for football professionals. As a professional athlete, the 24-year-old is used to women chasing after him.

In a promotional video for the season, DeMoor revealed that before entering into the completion he had just broken off a five-year relationship and his sex drive is through the roof (via Instagram). He said, “When I’m in paradise I’m really excited to see everybody that’s gong to be there because I know those girls are going to look great.” DeMoor also described himself as “the alpha male” and is ready for the games to begin. DeMoor will definitely be one to watch out for this season.