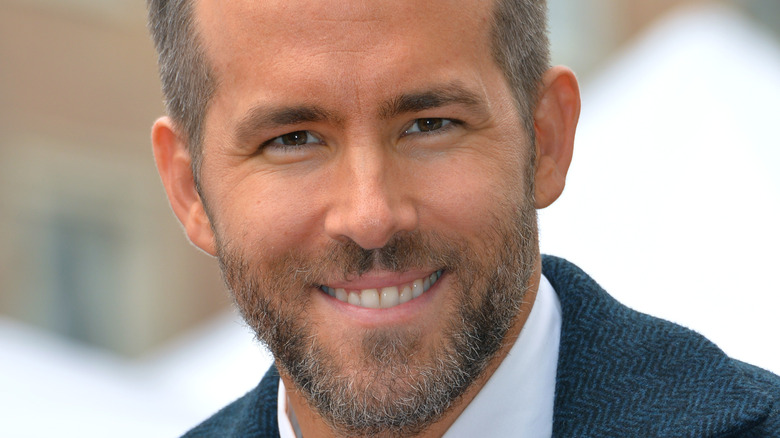 Hollywood love affairs are often fleeting, so you’d be forgiven for missing some of the more random pairings that have cropped up over the years, like Ryan Reynolds and Charlize Theron. Reynold has had two highly-publicized marriages, the first to Scarlett Johansson from 2008 to 2011, and his current union with Blake Lively, whom he wed back in 2012 (via Elle).

Theron, for her part, has typically enjoyed more private romances. The South African beauty was in an almost 10-year relationship with Stuart Townsend between 2001 and 2010, and she dated fellow actor Sean Penn between 2013 and 2015 (via Who’s Dated Who). So, where do Theron and Reynolds come together amid all this romantic drama?

According to Marie Claire UK, the “Deadpool” actor and the “Mad Max: Fury Road” star began dating in 2011, approximately nine months after Reynolds split from Johansson. When the news broke that July, a source revealed to Marie Claire UK that the two had secretly been dating “for months” and were intent on keeping the details of their romance under wraps. Despite their best efforts, though, Reynolds and Theron called it off less than a month later.

Ryan Reynolds had a short-lived relationship with Charlize Theron 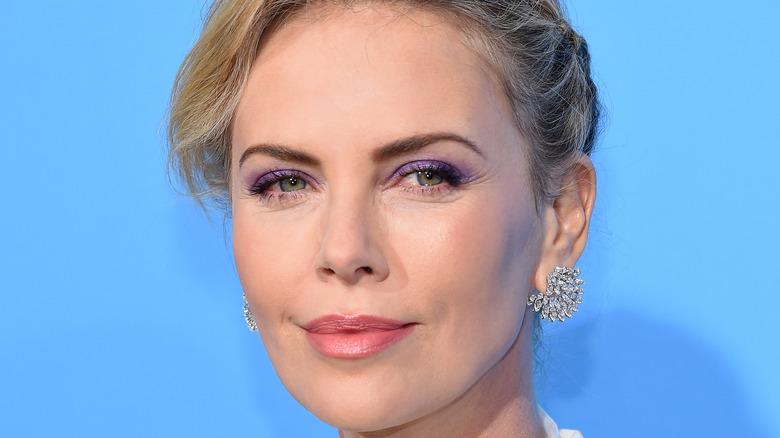 29 Secrets revealed that Ryan Reynolds and Charlize Theron were “exclusive” when the two stars began dating in 2011. Reynolds was first seen leaving Theron’s house in June of that year, but the couple apparently headed straight for splitsville as Us Weekly reported their breakup that August. Sources revealed to the publication at the time that “he only wanted something casual, but she’s in a rush to settle down, have kids and start a family since she’s getting older.”

The source then went on to add that Theron “… didn’t take it very well when he broke it off. She knows deep down that it wouldn’t have worked, but she is pretty bummed out about it all.”

After parting ways with Theron, Reynolds started dating his now-wife Blake Lively, with whom he shares three daughters. Theron went on to date Sean Penn for a few years, but her romantic life has been shrouded in secrecy since then. Theron did fulfill her dream of becoming a mom, though. She adopted two children, Jackson and August, in 2012 and 2015 respectively (via USA Today).