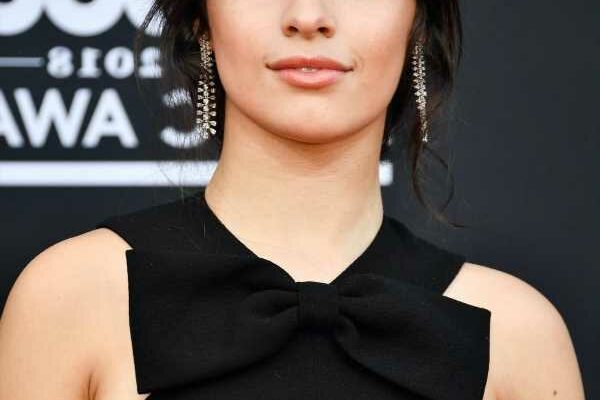 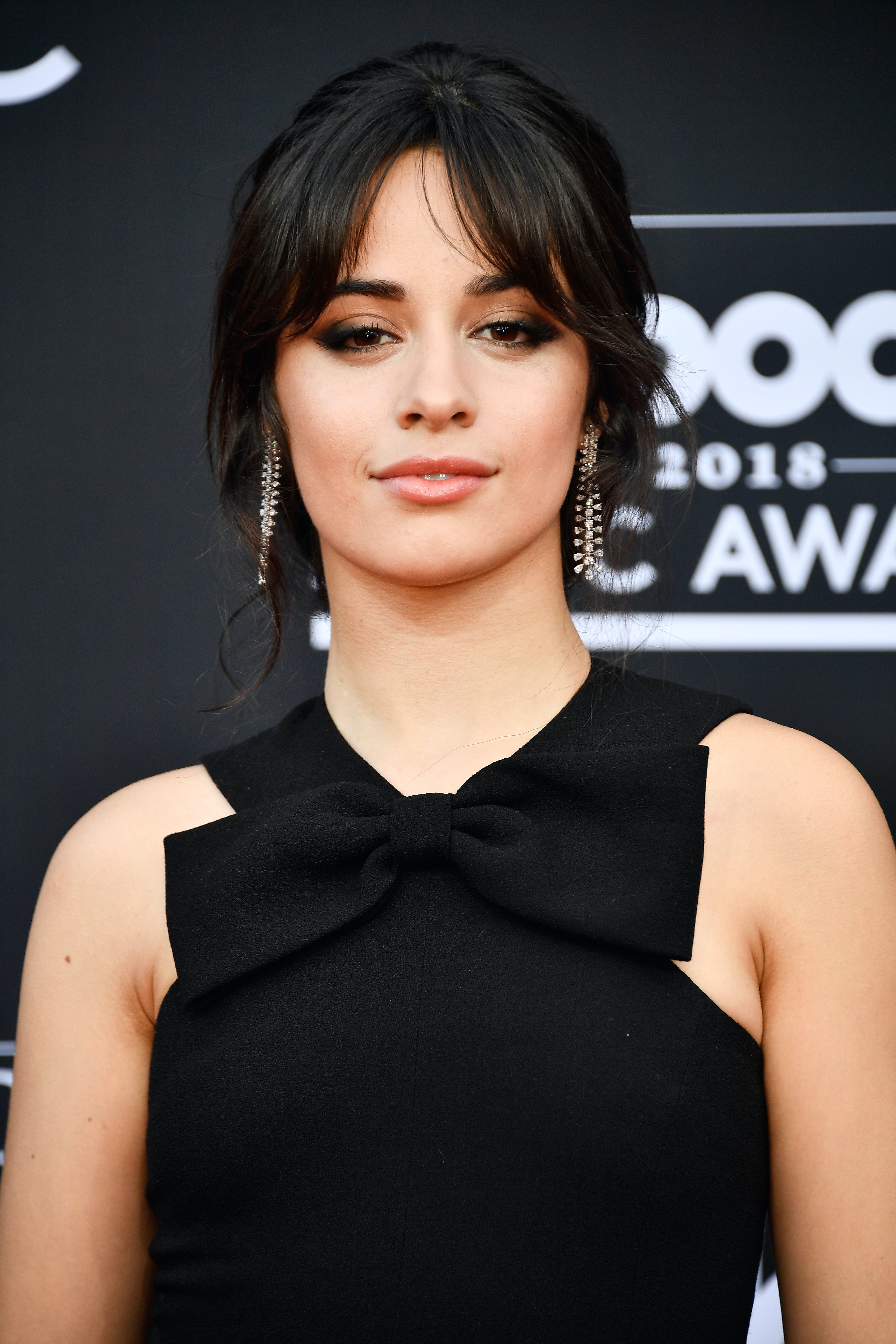 After six years of being a member of Fifth Harmony, Camila Cabello left the group to become a soloist in December 2016. While the world speculated about the reason she quit, Cabello achieved household-name status in the music industry. In a May 2018 interview with Rolling Stone, she opened up about everything, including Fifth Harmony, her solo career, and her creative ups and downs. Your jaw will drop once you discover the real reason Camila Cabello quit Fifth Harmony —because it’s not what you think.

According to the star, she didn’t leave because of an inflated ego. "I don’t think there was ever a point where I was like, ‘I want to leave because I’m the breakout star,’" she said in her Rolling Stone interview.

So, while fans and media have speculated that Cabello felt she was a standout in the group and that her fellow Fifth Harmony members were jealous, the star wants everyone to know that definitely wasn’t the case.

Cabello went on to give more details about her feelings about her departure — specifically her belief that if the girls were going through the same situation today, knowing what they know now, the band might have stayed together.

"We were just really young," she said. "If we were in the same situation now, it would probably be fine for everyone to make their own music while being in the group, because I think everyone understands now that you can’t limit people. That’s why people break free."

That’s actually a very smart reason to go solo. Creative types, like Cabello and the rest of Fifth Harmony, need the freedom to do their own thing. And if Fifth Harmony was holding her back, you can’t blame her for wanting to step out on her own.

At the time of Cabello’s departure, Fifth Harmony released the following statement via Twitter:

Since then, Cabello has been vocal that this wasn’t the way things were supposed to go down.

In a January 2018 interview with The New York Times, Cabello explained that she felt forced out of the group over her desire to create her own music. "I was just curious and I wanted to learn and I saw all these people around me making music, writing songs and being so free," she shared. "I just wanted to do that and it did not work … It became clear that it was not possible to do solo stuff and be in the group at the same time."

Basically, Cabello left to pursue other creative outlets for her music since being in the group didn’t allow her that freedom. 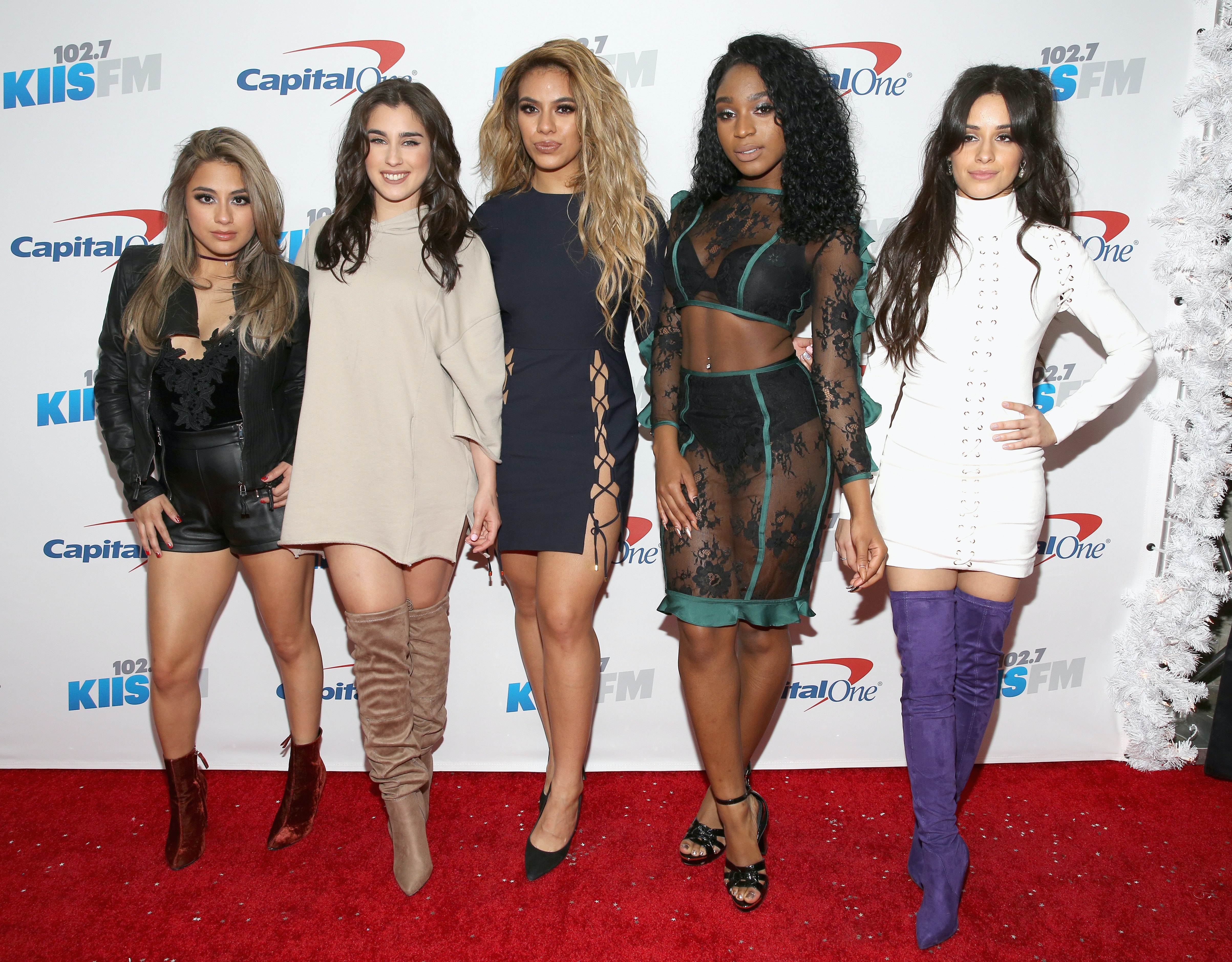 Apparently, the arrangement wasn’t working for the rest of Fifth Harmony either. The group announced their intention to split in March 2018 with the following statement:

It sounds like the whole situation wasn’t working for any of them, which is unfortunate because they really had a good thing going.

Years later, Ally Brooke revealed Fifth Harmony didn’t attempt to replace Cabello after her exit because it wouldn’t have felt right. They had the option of finding a new member through a reality competition show or by replacing her with a well-known artist. In the end, they decided to continue as a four-member group. "[We] decided, ‘Hey. We think it would be odd to all of a sudden bring someone,’" Brooke wrote in her October 2020 book Finding Your Harmony. "The four of us have a history, and we know what we went through together. We know our journey. We know each other. We felt like there was no question that we should continue on as we were."

Now, all the girls are finding success in their respective solo careers.

This article was originally published on May 30, 2018