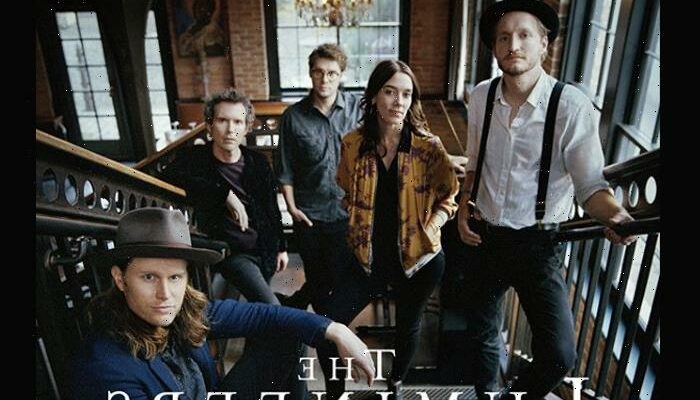 Brightside, a follow-up to 2019’s III, was produced by The Lumineers’ longtime collaborator Simone Felice and produced, mixed, and engineered by David Baron. The album is set to drop on January 14, 2022 via Dualtone in the U.S. and Canada and Decca Records for the rest of the world.

“The song ‘Brightside’ was recorded in a single day,” says singer-guitarist Wesley Schultz. “It’s like a 15-year-old’s fever dream, an American love story in all its glory and heartbreak. The last couple left, on the run from something and all alone…”