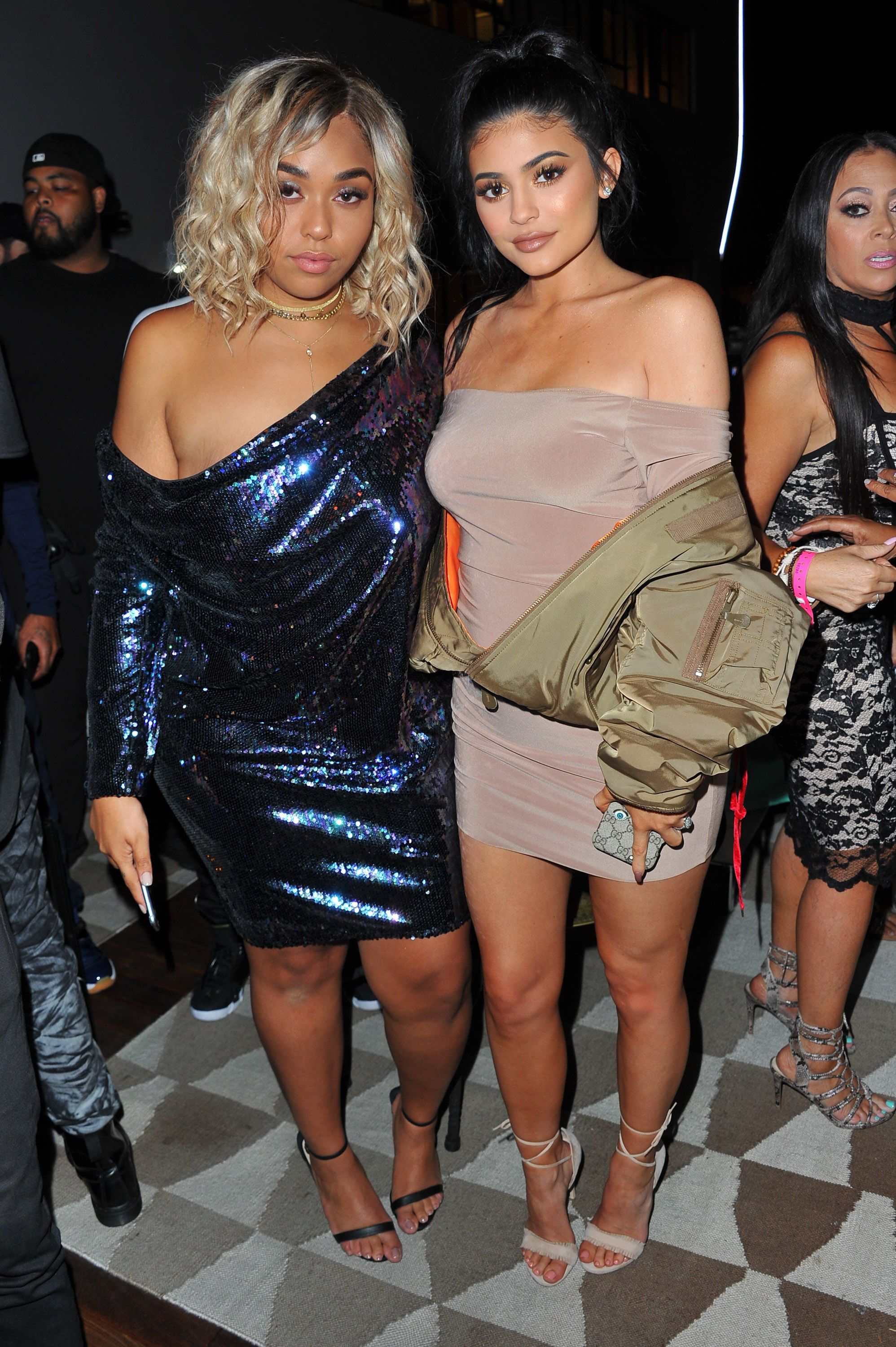 Us Weekly has a new and particularly brutal scoop on the Kylie Jenner-Jordyn Woods-Tristan Thompson-Khloé Kardashian cheating drama. The outlet is the first to report details on how Jenner learned her best friend Woods allegedly cheated with her sister’s boyfriend on Sunday night. It wasn’t from the media, and it certainly wasn’t from Woods.

“Kylie heard about it from Khloé, not Jordyn,” a source told Us Weekly. The source added that Khloé Kardashian also “confronted Jordyn” when she found out about the cheating but “not in person.”

Publicly, the three women have kept pretty quiet about the affair. Woods has been completely silent on social media. Jenner shared a contemplative mirror selfie on her Instagram Story. And Kardashian has shared a little about her feelings, though somewhat indirectly. Kardashian shared three quotes on her Instagram Story about heartbreak and betrayal earlier today. It was her first time posting on her own social media since news of the affair broke.

One of Kardashian’s Instagram Story quotes seemed particularly targeted at Woods. “The worst pain is gettin hurt by a person you explained your pain to,” it said. Kardashian and Woods had been friends before the scandal. 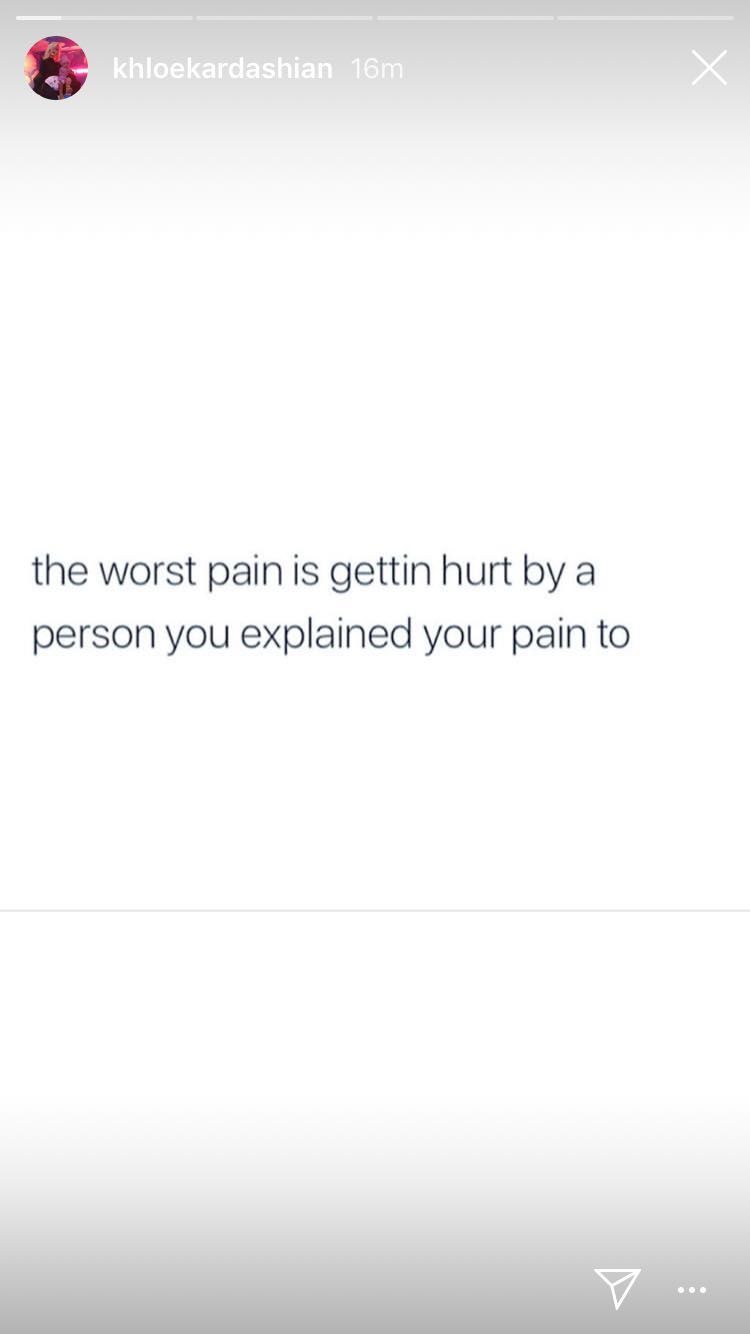 Tabloids, meanwhile, have been reporting extensively about each women’s feelings. Jenner remains uncertain about whether or not she will end her friendship with Woods. Kardashian was initially mad and shocked that Woods would betray her—and not very surprised Thompson would cheat on her again because she didn’t trust him. And Woods is very upset about the allegations too. “It’s been a difficult time and she’s broken up about it,” a source told People last night when it broke the news that Woods was moving out of Jenner’s guest house. “She’s heading home to be with her mom.”