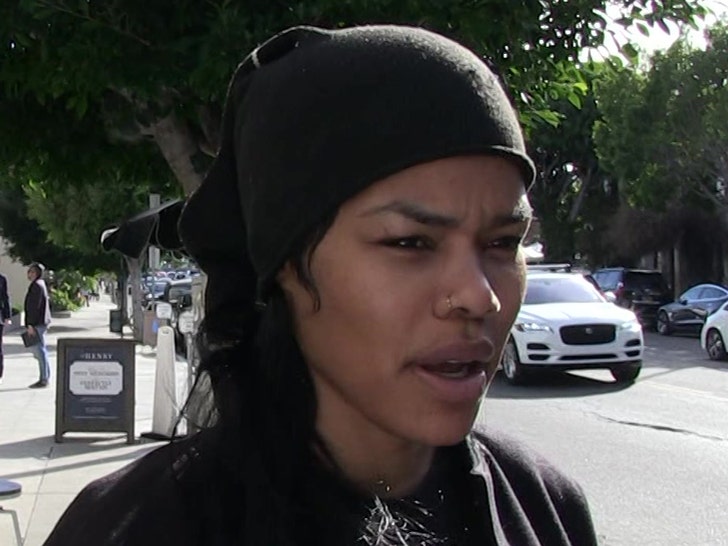 Shots rang out in Hollywood Saturday night outside a Halloween bash thrown by Teyana Taylor.

Law enforcement sources tell us … as folks were having a great time at the Sunset Room, when 3 armed men approached 3 women standing on the curb outside the club and tried robbing her.  They pistol-whipped one woman and as the men tried robbing them a security guard jumped into action in an attempt to thwart the robbery. 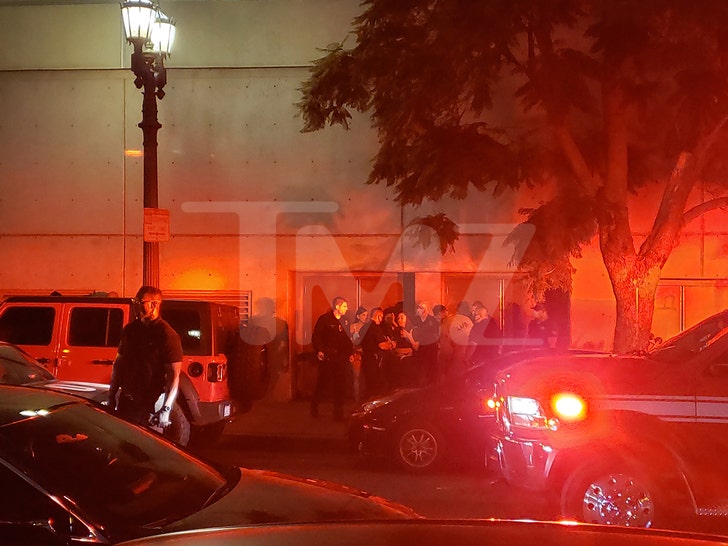 The guard exchanged gunfire with one of the armed suspects but both missed. The bullets were lodged in several parked cars.

The 3 men fled in a car. It’s unclear if they stole anything from the women. 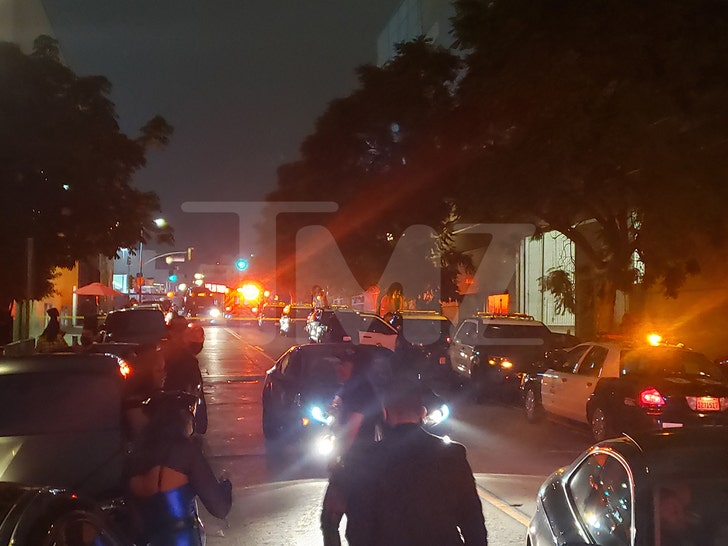 An ambulance arrived but the woman who was pistol-whipped refused medical attention.