Strictly Come Dancing presenter Tess Daly, 49, sported a plunging red blouse, black jeans and boots as she left the Ham Yard Hotel in London today. The mother-of-two, who has two daughters with husband Vernon Kay, 44, appeared sombre as she hid behind sunglasses while clutching on to her handbag. She was later seen putting on a brave face and smiling to the camera. Earlier this month, Tess revealed she had been left “devastated” when she accidentally ran over her pet after builders reportedly left the door open, prompting Minnie to escape.

She told The Sun: “I’m devastated by this terrible accident. It’s a dog owner’s worst nightmare.

“It has had a huge effect on the whole family and we are heartbroken at losing Minnie.”

Tess said she didn’t realise Minnie had escaped and only realised when it was too late.

Following the tragic news, Tess postponed her family holiday to the Maldives for her 50th birthday celebrations later this month.

A source told the publication: “It all happened in a flash and there was absolutely nothing she could do. But it was sickening.

“Minnie was like another child to Tess and Vernon and to lose a member of the family in such a tragic, hideous way is understandably devastating.” 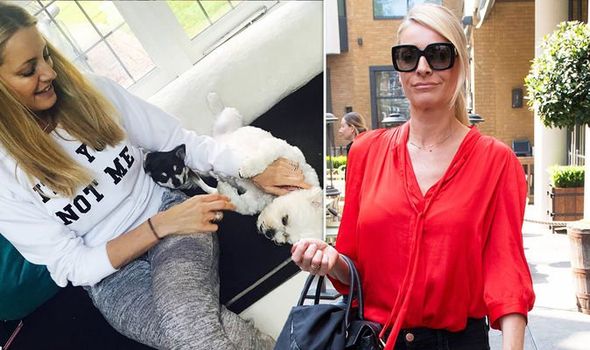 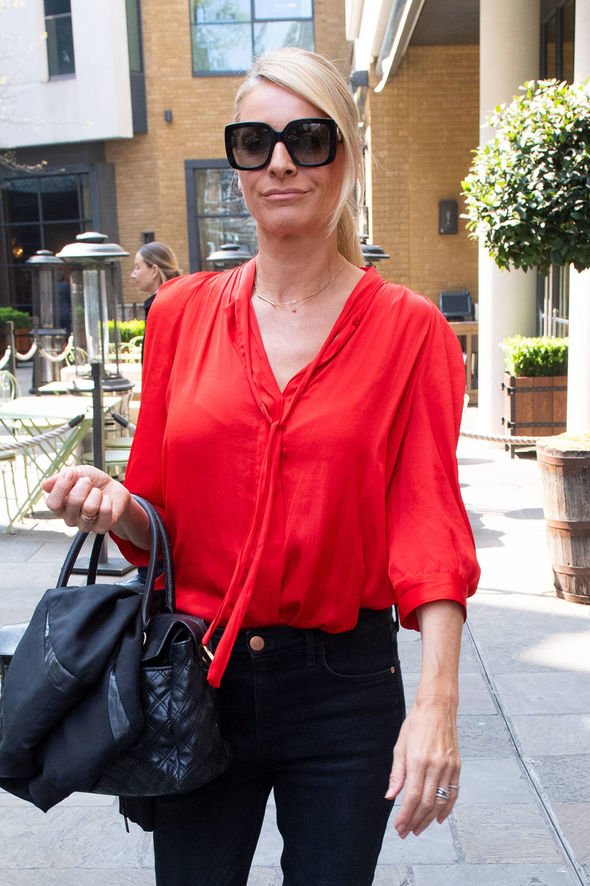 Elsewhere, the blonde beauty has been fronting Strictly Come Dancing since its inception in 2004.

The presenter first hosted the show alongside the late Bruce Forsyth and now co-hosts alongside Claudia Winkleman, 47, who is married to TV and film producer Kris Thykier.

Tess and Claudia recently opened up on whether they would allow their husbands to compete on the show as they were quizzed about the so-called Strictly curse.

Both of the stars said they would allow their husbands to take part, with Claudia flippantly adding: “We’ll be happy with the distraction.” 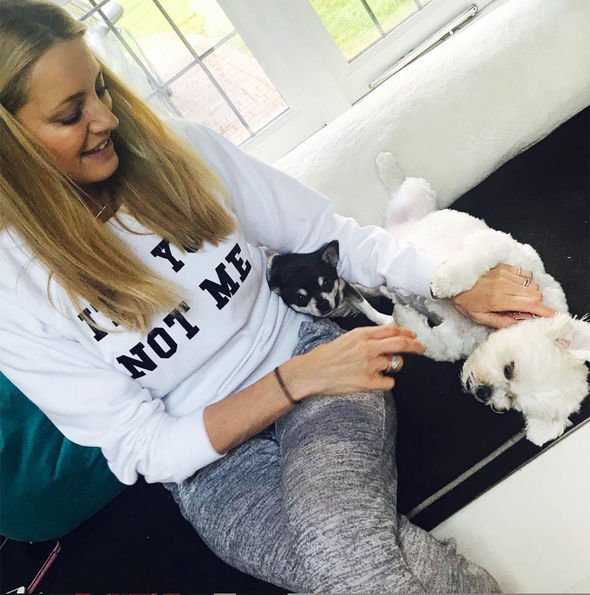 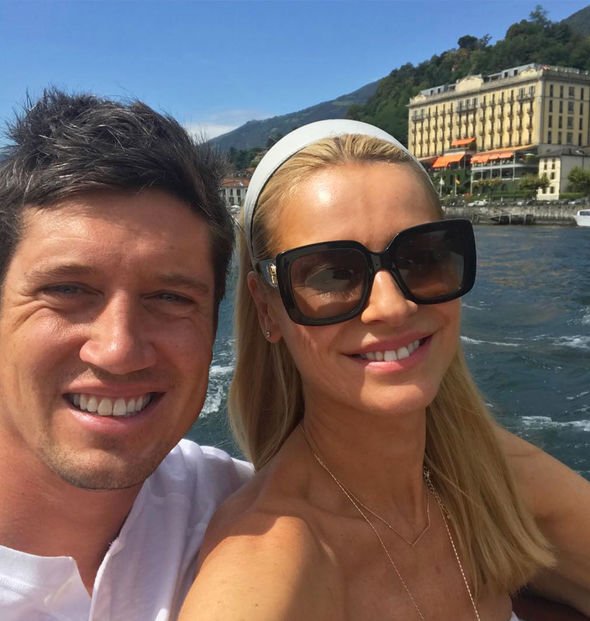 She said: “I would say to him, ‘Enjoy yourself. I’m looking forward to seeing your cha-cha, then come and recreate it in our kitchen’.”

“They are grown adults, they are free to do whatever they like.

“They come on the show and it’s their choice. It’s not up to us to judge them.”