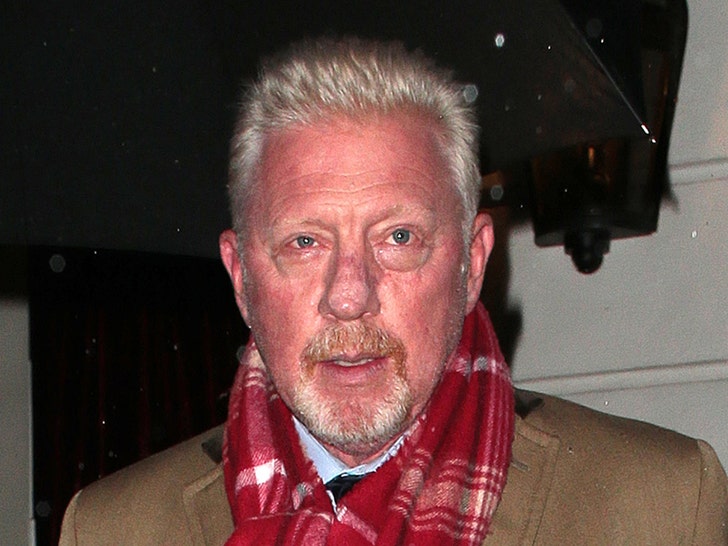 Tennis legend Boris Becker has found a second career while locked away in an English slammer … he’s become a popular prison yoga instructor!

German tabloid Bild, citing a source close to the 54-year-old, reported this week that the convicted criminal has begun to thrive while behind bars … teaching fitness routines to his fellow prisoners — and losing a ton of weight.

The outlet reports Becker has made fast friends with inmates at Huntercombe prison in England, hosting yoga classes for around 45 people. Becker, according to the outlet, has also given up alcohol, become a regular in the facility’s gym, and lost around 17 pounds.

“As a sportsman,” the source close to Becker told Bild, “he knows only too well the highs and lows of victories and defeats. He is sharing his life experience with his fellow prisoners.” 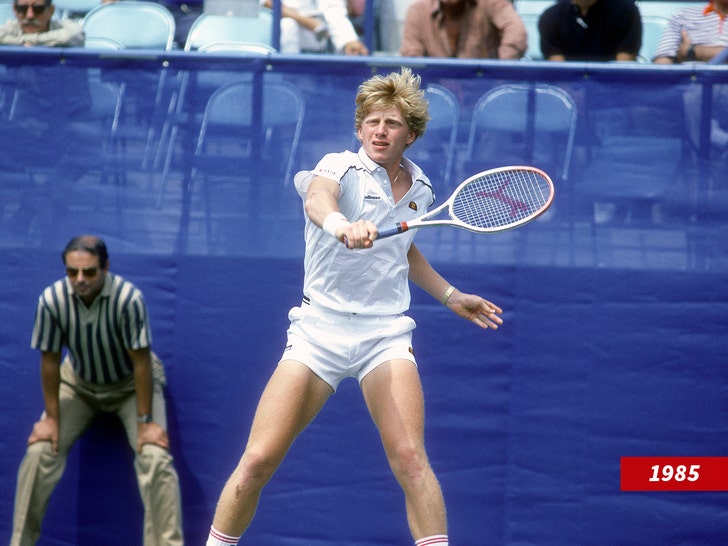 As we reported, Becker was initially sentenced to 2.5 years in prison back in April after he was accused of moving a ton of money in an effort to hide funds following his declaration of bankruptcy in 2017.

The former No. 1-ranked tennis player had also allegedly transferred hundreds of thousands of dollars from his business account to other accounts after declaring bankruptcy — a big no-no.

In announcing Becker’s sentence, the judge ripped into the former tennis star … saying at the time, “You have not shown remorse, acceptance of your guilt and have sought to distance yourself from your offending and your bankruptcy.”

For his part, Becker did say during his trial that he was embarrassed over the scandal … and he did even offer to part ways with his wedding ring to help satisfy his debts.