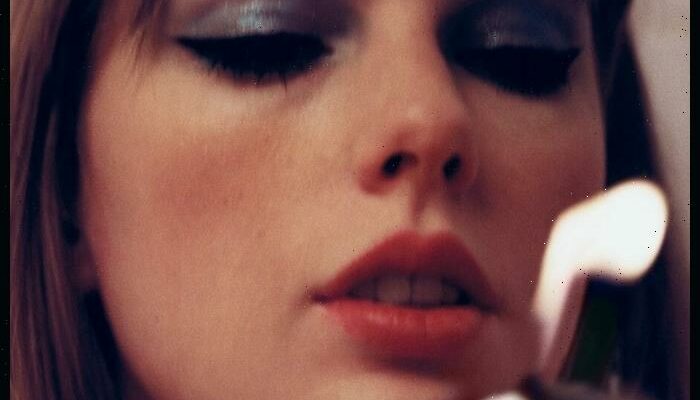 Taylor Swift has revealed plans to release music videos as well as other activities to celebrate release week for her upcoming album Midnights.

Swift shared a video on Instagram on October 17 revealing her upcoming schedule.

“Mark your calendars!” she wrote in the caption. “Meet the Midnights Manifest.” The clip showed a whiteboard with the days October 20 to 28 written out and filled in with different events.

Swift will release a teaser trailer for the album during the third quarter of “Thursday Night Football” on Prime Video on Thursday, October 20.

On Friday, the album’s release will be accompanied by a “special very chaotic surprise,” plus the “Anti-Hero” music video premiere, a #TSAntiHeroChallenge on YouTube Shorts, and lyric videos for other tracks on the album.

Swift will appear on “The Tonight Show starring Jimmy Fallon” on Monday, October 24, while a second music video will be released on Tuesday, October 25. The release week concludes with an appearance on “The Graham Norton Show” in the U.K.