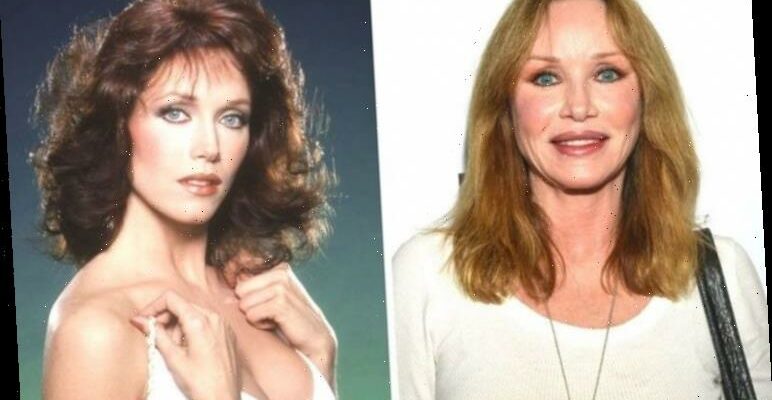 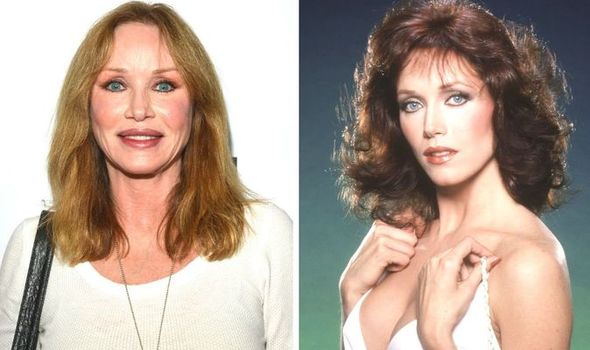 Actress Tanya Roberts – best known for James Bond movie A View To A Kill and American sitcom That ’70s Show – was widely and mistakenly reported to have died on Sunday after a statement was issued by her representatives announcing her death. This has now been retracted by her reps and fans want to know about the star’s condition.

Tanya Roberts was said to have died after she was admitted to the Cedars-Sinai Medical Center in Los Angeles.

The 65-year-old star had collapsed at her home on Christmas Eve after taking her dogs for a walk and was rushed to hospital.

A statement was issued by Roberts’ representative Mike Pingel saying she had died, which was picked up and widely reported on by global media.

Pingel said he was told by Roberts’ partner Lance O’Brien she had died and had put out a statement.

However, Pingel has now said he has received a phone call from the hospital on Monday morning saying she was still alive.

Nonetheless, the star is said to be in a “poor condition”, according to AP.

Pingel explained the mistake, saying: “I did get confirmation [of her death], but that was from a very distraught person [Roberts’ boyfriend, Lance O’Brien].”

Roberts’ rep continued: “And so yes, this morning at 10 a.m. … the hospital did call to say that she was still alive but it’s not looking good.”

He added to The Hollywood Reporter: “We will hopefully have information [soon]. It’s upsetting.”

Roberts’ longtime partner O’Brien received a call from the hospital to confirm the actress was still alive and had not died.

O’Brien received the call from the hospital confirming Roberts was still alive midway through an on-camera interview with Inside Edition.

He broke down in tears and was heard saying: “I’m so happy.”