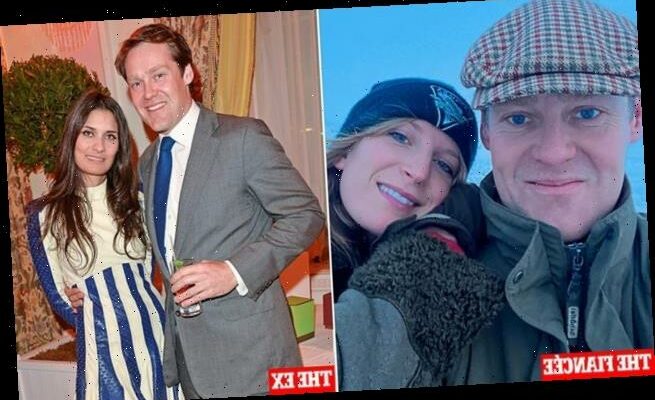 As the former girlfriend of the Duke of Roxburghe, once Britain’s most eligible bachelor, fashion designer Morvarid Sahafi might be expected to feel a little glum at the news he is getting married.

After all, she only split from the Duke – former Army captain Charlie Innes-Ker, 39, with whom she has a four-year-old daughter – just before lockdown last year. What’s more, his fiancee, Annie Green, 31, is one of Ms Sahafi’s friends.

But if the Iranian-born 39-year-old has any regrets that Ms Green, not herself, is moving into 200-room Floors Castle – which Charlie inherited along with a £100 million fortune when his father died in 2019 – she is keeping them to herself. 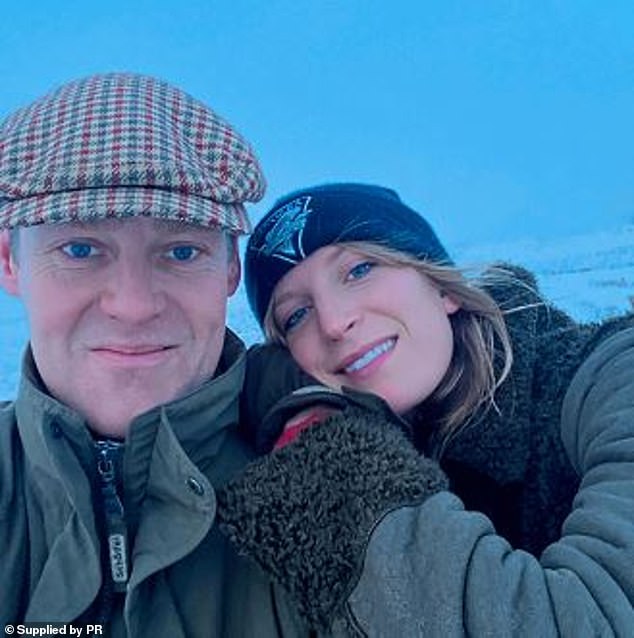 Charlie Bowman, the Duke of Roxburghe, pictured, has moved his fiancee Annie Green into his ancestral pile, Floors Castle 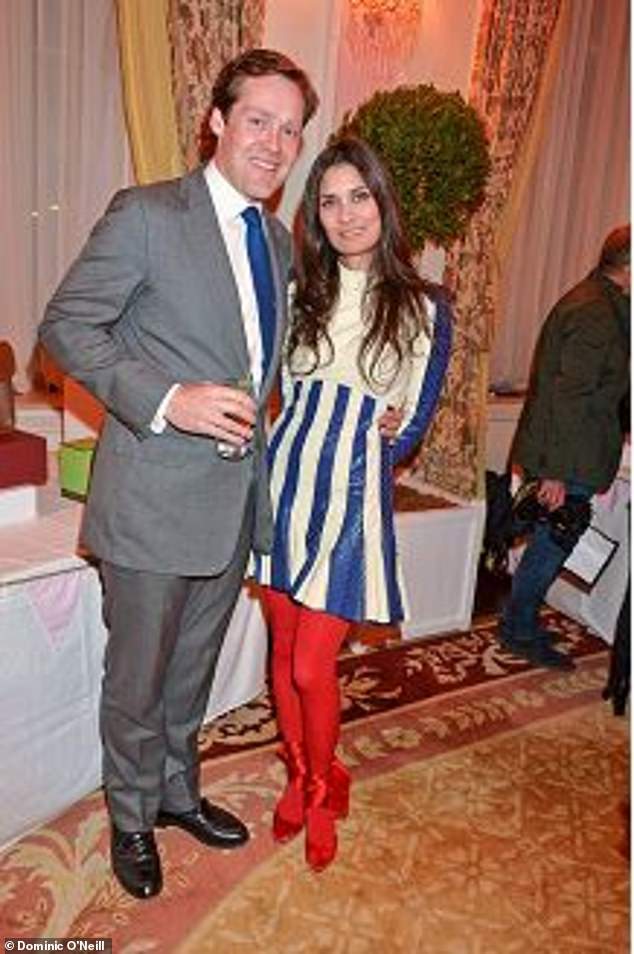 The Duke had previously been in a relationship with Morvarid Sahfi, pictured, who is also a great friend of Ms Green

The Duke inherited the 200-room Floors Castle, pictured, and £100 million after his father died in December 2019

For not only do the happy couple have Ms Sahafi’s blessing – she is overflowing with goodwill. ‘I think he has made a great choice, she’s a friend and really wonderful,’ she says.

‘I have known her for 15 years. I knew her before I knew him.

‘I am very happy about the marriage. I could not have picked a better person myself. She [Annie] is incredible.’

Eton and Sandhurst-educated Charlie is the 11th Duke of Roxburghe and also holds the titles Marquess of Bowmont and Cessford, Earl of Kelso and Viscount Broxmouth.

He and Annie, a trainee occupational therapist from South Africa, will wait until after lockdown restrictions ease before planning their wedding.

Before the Duke met Ms Sahafi he was married to Charlotte Aitken, the eldest daughter of Lord Beaverbrook, but they separated within a year.