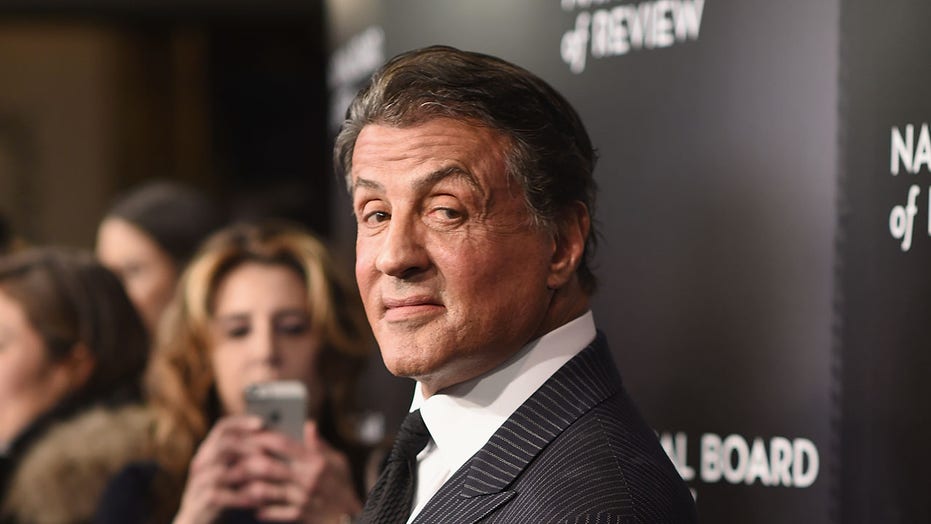 Sylvester Stallone is not a member of Mar-a-Lago.

The “Rocky” actor, who is 74, was spotted at the Palm Beach, Fla. club last month, fueling reports that he had recently joined as a member.

However, a rep for Stallone confirmed Tuesday he was merely in attendance as a guest for a fundraising dinner.

“Contrary to media reports and rumors, Sylvester Stallone is officially not a member of the Mar-a-Lago Club,” Michelle Bega said in a statement to The Hollywood Reporter on Tuesday. “He did not join the organization, he did not pay initiation dues.”

SYLVESTER STALLONE WILL NOT RETURN FOR ‘CREED III’

Stallone is a member of Palm Beach’s Breakers Club instead. 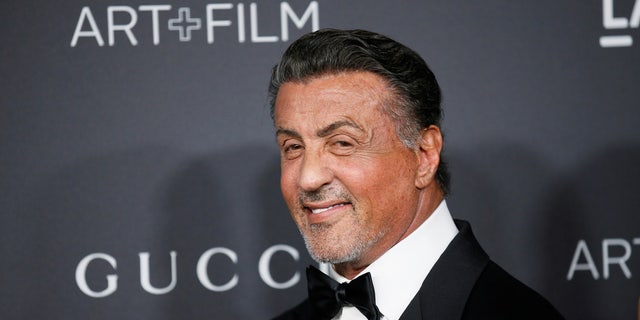 Sylvester Stallone’s is not a member of Trump’s Mar-a-Lago club despite his recennt attendance, his rep confirmed.
(Reuters)

The rep went on to share that the event Stallone attended that led to him being “mistakenly assumed…as a member” of the club was a fundraising event to raise money for animal adoption centers.

Despite the confusion, Stallone’s visit to former President Donald Trump’s club over the weekend was not his first. The Hollywood director and screenwriter was spotted at Mar-a-Lago back in 2016, when he was photographed with Eric Trump at a New Year’s Eve party as captured by the Palm Beach Daily News at the time.

Just last week, it was confirmed that the Rocky Balboa legend will not be making an appearance in the upcoming installment, “Creed III.” 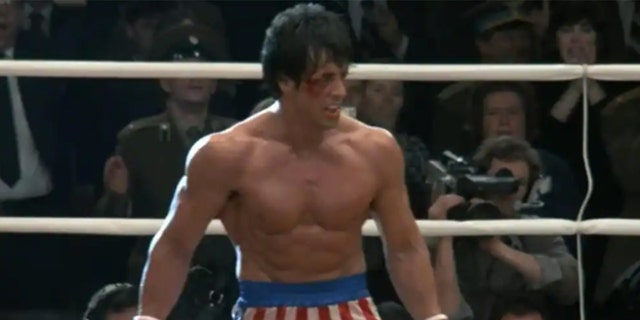 Stallone starred in six “Rocky” movies as the boxing champion and then again in the two “Creed” films as a mentor/trainer to Michael B. Jordan’s Adonis “Donnie” Johnson Creed — the son of Balboa’s former rival/friend Apollo Creed (Carl Weathers).

“Creed III” is slated to begin filming this year and has an anticipated release date of Nov. 23, 2022. Jordan, 34, will also make his directorial debut and serve as a producer.

“Rocky” premiered in 1976 and earned more than $225 million at the global box office, launching Stallone into fame. He wrote the film and it went on to receive 10 Academy Award nominations, winning three Oscars, including the coveted Best Picture trophy.