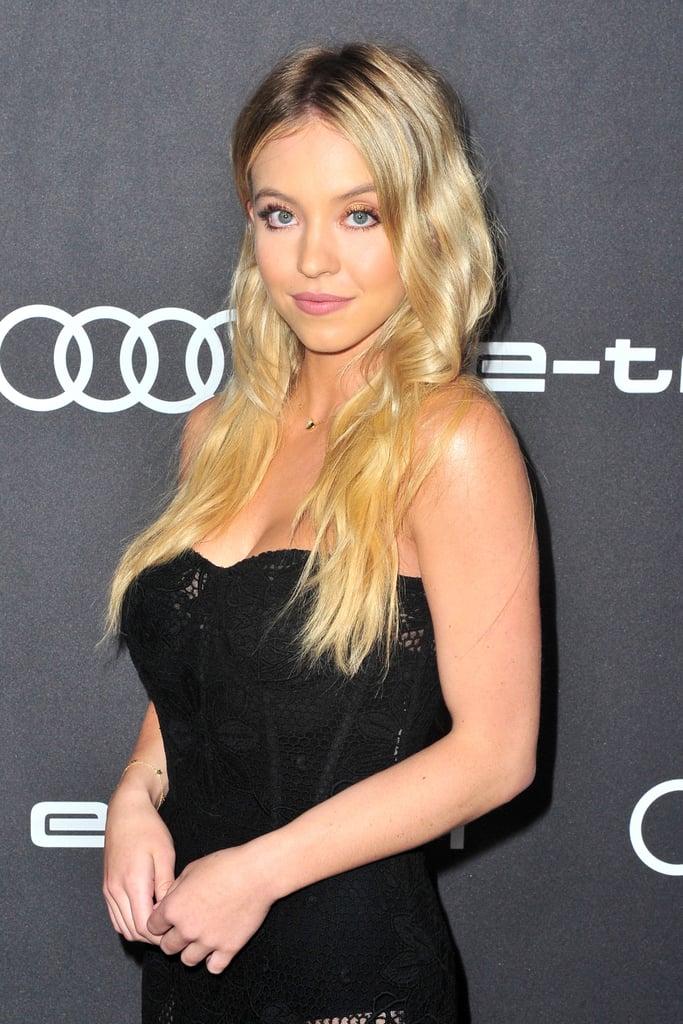 If you’ve been watching HBO’s Euphoria, then you’re no doubt wondering where doe-eyed siren Cassie has been all of your life. She’s played by actress Sydney Sweeney, and this may not be the first time you’ve seen the 21-year-old stunner on the small screen. She has also portrayed Emaline on the Netflix series Everything Sucks!, Alice on the HBO series Sharp Objects, and Eden on the Hulu series The Handmaid’s Tale, and we have a feeling she’s just getting started. As well as insane talent, Sydney also delivers insane sexiness to every role she plays — just look at her sexiest moments to see what we mean.