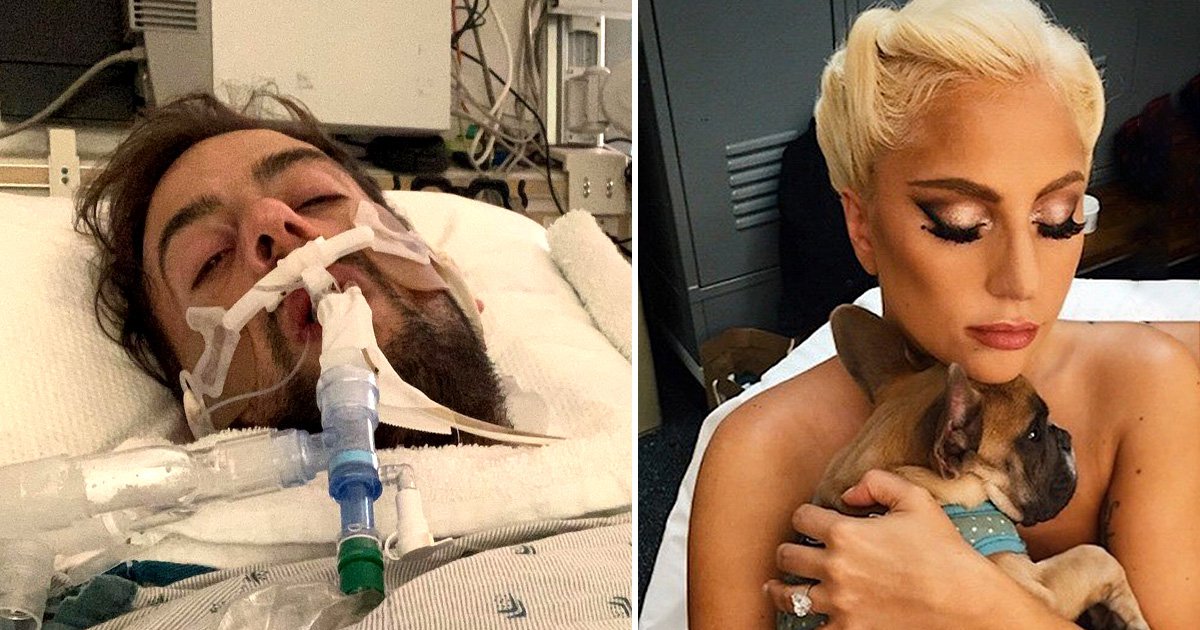 Three people have been charged with attempted murder and robbery in connection with the theft of Lady Gaga’s French bulldogs.

Gaga’s dog walker Ryan Fischer was shot in the incident near Sunset Boulevard in Hollywood in February, as a group of men jumped out of a car and tried to steal the dogs.

They managed to take two of the dogs – which were later returned after an extensive appeal by Lady Gaga and a $500,000 (£360,000) reward was offered, but her third dog Miss Asia was left behind after Fischer was shot.

The incident happened around 10.30pm while Gaga was in Italy filming for the upcoming Gucci biopic, and she was left distraught by her pets being taken and Fischer being injured.

The three are among five who have been charged following the robbery and shooting, which Los Angeles County District Attorney George Gascon called a ‘brazen street crime.’

He added: ‘We have alleged very serious charges in this case and have faith that justice will be appropriately served as this case unfolds in court.’

James Howard Jackson, Jaylin Keyshawn White and Lafayette Shon Whaley all face charges of attempted murder, conspiracy to commit robbery and second-degree robbery, while Jackson also faces one count each of assault with a semi-automatic firearm and a felon carrying a concealed firearm in a vehicle.

Fischer, who had to have surgery on a collapsed lung after being shot in the chest, has since left hospital.

The defendants are expected to be arraigned on Thursday.